Even as first-year starter, Sutherland has gained respect for poise under pressure 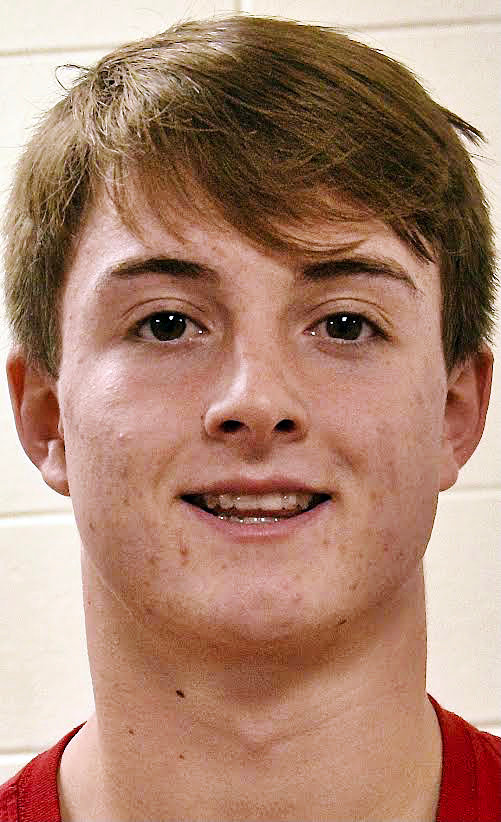 Not many players make a name for themselves at the freshman and junior-varsity levels the way Ozark’s Ethan Sutherland did.

Over the past three years, he had not one, not two, but three game-winning shots and also forced overtime in another Tigers win by making three free throws at the end of regulation.

All this before he’s made his first varsity start.

“With the offense we run, it's whoever has the open shot and I always happened to get that look at the end of a game,” Sutherland said. “I had enough confidence to knock them down.”

“He hit big-time, pressure shots — that sticks out in my mind as he's come through the program,” Schweitzer said. “Now, he’s going to bring that type of poise to the point guard spot.”

As a senior, Sutherland will make his debut in Ozark’s starting lineup, beginning at next week's Republic Tournament. He feels prepared, recalling practices last year in which he worked opposite former Tigers standouts Tyler Harmon and Ethan Whatley.

“I feel like I'm more than ready,” Sutherland said. “Last year, having to handle the pressure between Harmon and Whatley and all them, I'm ready for the pressure now.”

“Ethan is looking to become our floor general and I have every bit of confidence he can do the job,” Schweitzer said. “He’s going to be tenacious on defense and he's got a pretty good offensive game, too.”

Sutherland missed the first week of basketball practices after suffering a concussion in Ozark’s final football game. Otherwise, he enjoyed a stellar season on the gridiron.

“He had a tremendous year for us,” former Ozark football coach Chad Depee said. “It sometimes went unnoticed by some people, but not to me, our coaching staff or his teammates. At times, he had to be our lock-down (defensive back) going against the other team’s No. 1 (receiver). He also played every snap at slot for us and had big run after big run and big catch after big catch. I’m super proud of him for what he accomplished.”

“It turned out to be a good year in football,” Sutherland said. “Now, I’m hoping I can make the biggest impact I can on the basketball court.”

Like Depee, Schweitzer has gained an appreciation for Sutherland’s efforts.

“He's a great kid who I think gets the most out of his athletic ability,” Schweitzer said. “Part of that is effort and understanding what coaches want.”

Sutherland relates it’s fulfilling to see the benefits of the work he’s put in.

”As a kid growing up watching my brothers play sports, I wanted to be everything I could in high school,” he said. “Knowing I'm living that out now is big to me. It makes me feel good that my hard work is paying off. There are a lot of hours I put in that people don't see.”