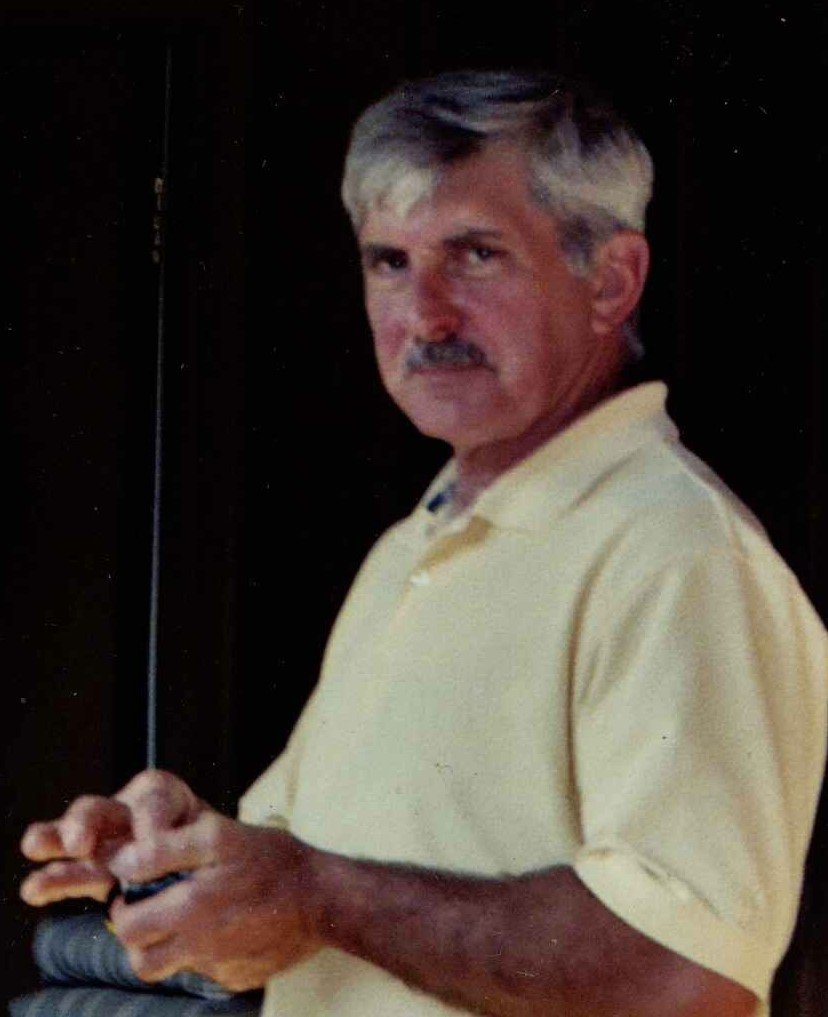 A graveside service will be 12 p.m. Friday, Aug. 20, at Missouri Veterans Cemetery, Springfield, with Jerod Koenig officiating. Full military honors will be accorded. Arrangements are under the direction of Adams Funeral Home, Ozark.

After serving his country in the U.S. Navy, Bob became a Springfield firefighter, serving for 12 years.  He worked for Oak Grove Construction for more than 20 years, and was also a self-employed drywall installer.

Bob enjoyed being in his shop, working on cars and rebuilding engines of all kinds. Also a giving person, Bob was generous to the food pantry, Convoy of Hope, Doctors without Borders and the Missouri Sheriffs Association. He was an organ and tissue donor.

Above all, Bob loved his family and always looked forward to being with them. He will be missed by each one.

He was preceded in death by two brothers, Joseph Michael McKeon, and Cary Joseph Conrad, his parents. and his mother-in-law, Dorothy Faye Smith.