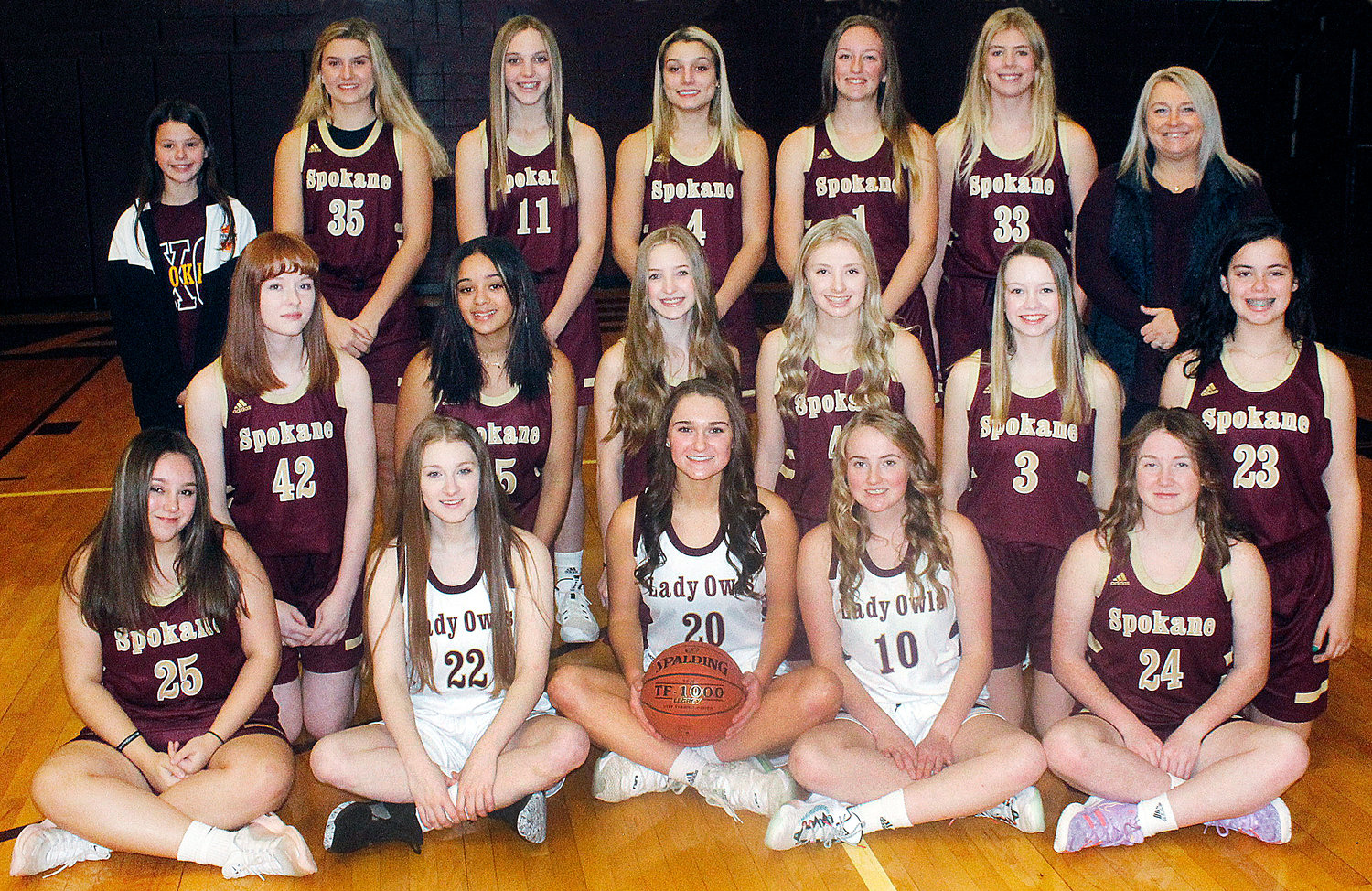 After a two-year hiatus, Autumn Thomas has returned to the coaching ranks by assuming the head coaching job at Spokane.

Thomas comes to Spokane after a stretch at Bradleyville in which she led the Lady Eagles to a Class 1 runner-up finish during the 2017-18 season. Bradleyville was 22-5 the following season and Thomas was abruptly relieved of her job after six seasons with the Lady Eagles.

“I didn't have a good experience when I left Bradleyville,” said Thomas, who has 17 seasons experience courtside. “I think my heart needed a little time to heal.”

Thomas takes over a Spokane program that welcomes back its entire starting five from last season’s 11-9 bunch.

“It feels good to be back and I felt ready to get back,” she said. “I’m excited to be here.”

Thomas adds Wallace can distribute the ball, as well.

“Raylen sees the floor well and is not selfish with the ball,” Thomas said. “If a girl is open, she will get her the ball. She's an all-around good athlete.”

“The sophomores have really improved,” Thomas said “There was a lot of pressure on them last year, having to start as freshmen. Now, the nerves are done and they're ready to play ball.”

Spokane’s numbers have jumped from seven players last season to 17 this season. The Lady Owls’ expectations are also on the rise entering their season-opener tonight at Ash Grove.

“Last year, there were a lot of games they didn't really compete in,” Thomas said. “My highest expectation is for us to compete in every game. I want them to be confident when they shoot the ball.”