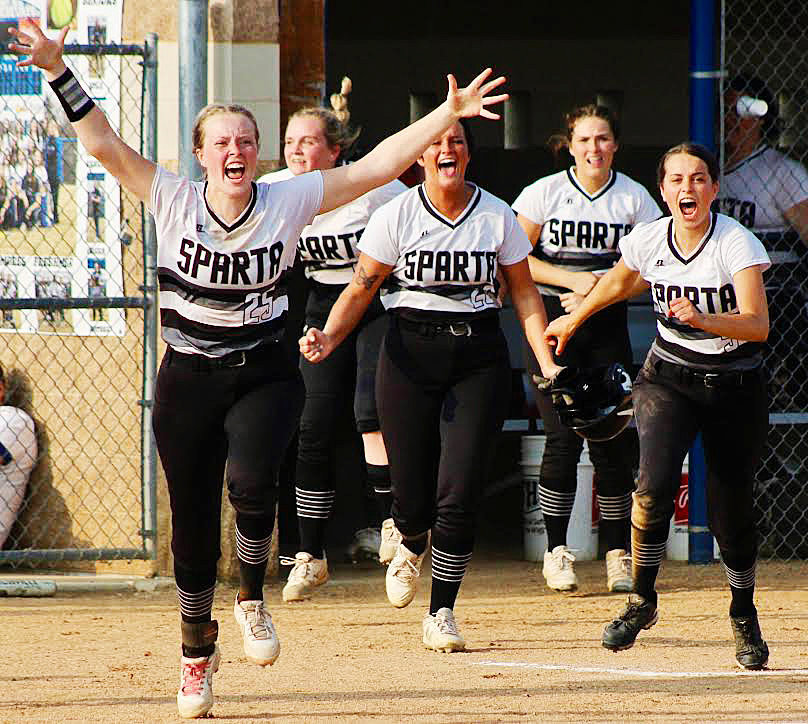 Fulton hit .373 and walked 18 times. She had a game-winning RBI-single in Sparta’s Class 2 District 5 semi-final win versus Forsyth.

Sparta’s Troy McPherson is the league’s Coach Of the Year. 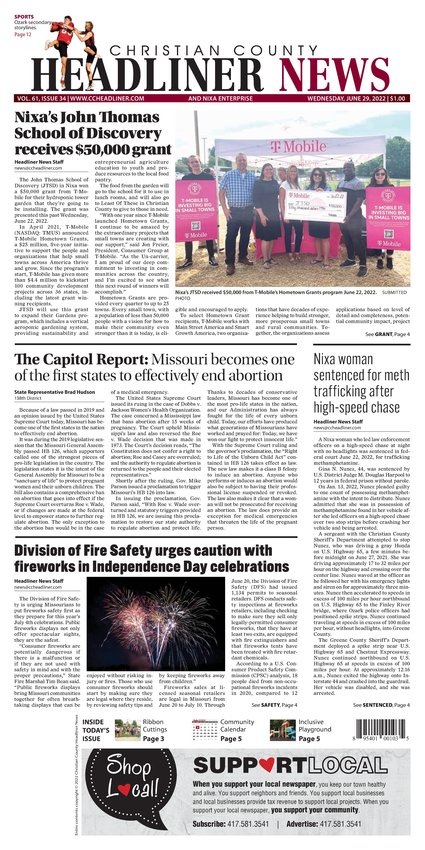