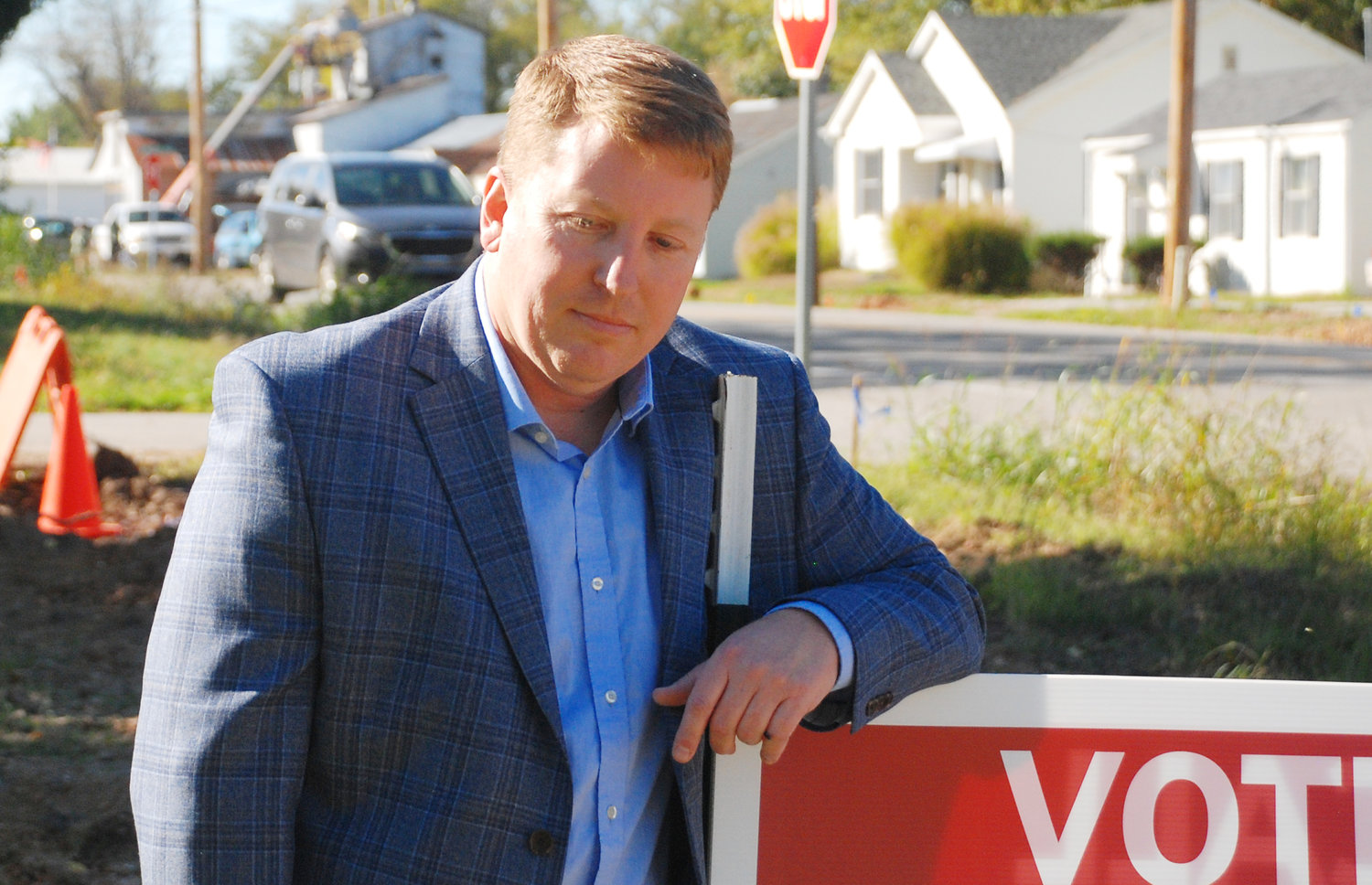 Nixa Mayor Brian Steele has his eyes on a new challenge, a run for state representative. On Jan. 20, Steele announced he would run to represent Missouri House District 139, which includes Nixa and portions of central and western Christian County.

Steele runs as a member of the Republican Party.

In November 2021, Steele emerged the winner of a recall election in Nixa, in which more than 75 percent of the 3,266 voters in a special election chose “No” on a question of whether or not Steele should be recalled.

"It was really a referendum on our progress as a city," Steele said. "The support we received has been extremely encouraging. People are looking for candidates with a proven track record of serving the people and actually getting things done."

The recall petition called for the recall of the mayor from office because he acted without a vote of the city council to install the mask mandate, "and taking other actions detrimental to the city of Nixa, its economy and the health and welfare of the community in general." The mask order started in October 2020 and expired at the end of April 2021. Steele gave the order under a set of emergency powers granted to him by a city council vote in March 2020.

During Steele's time as mayor, Nixa's debt dropped by about 80 percent. Sales tax rates have not changed. Steele adds that he expanded and updated regional infrastructure, worked to fully fund public safety and encouraged economic development. He aims to bring his experience with these issues to the state capitol.

"Too many politicians are all talk, but I actually know how to turn our goals into practical steps. What we have done in Nixa, I would love to do for the state of Missouri," Steele

Steele identifies as a conservative who grew up in Nixa. He said his approach to solving problems in a community through collaboration and practical steps would work at a larger level.

"We need representation that understands the unique issues facing our community, not just an ability to regurgitate conservative talking points," Steele said. "As a small business owner, I understand the real challenges that citizens and businesses across Missouri are facing."

Steele and his wife DeeDee live in Nixa. They have two daughters who graduated Nixa Public Schools and are now attending college.  Along with serving as mayor, Steele's jon title is Lead Data Architect for 3Cloud Solutions, a Chicago-based technology company. The Steeles own three Nixa-based small businesses.

"One area we need to continue growing is economic development. After the pandemic, there is a huge opportunity for businesses and industries to move into Christian County and bring family-supporting jobs to our region. I've helped facilitate this in the past with the Nixa Chamber and Show-Me Christian County, and want to bring that experience to the state level."

The 139th House District representative is presently Jered Taylor, R-Republic. Taylor was first elected in 2014, and will reach his term limit at the end of the 2022 session of the Missouri General Assembly.