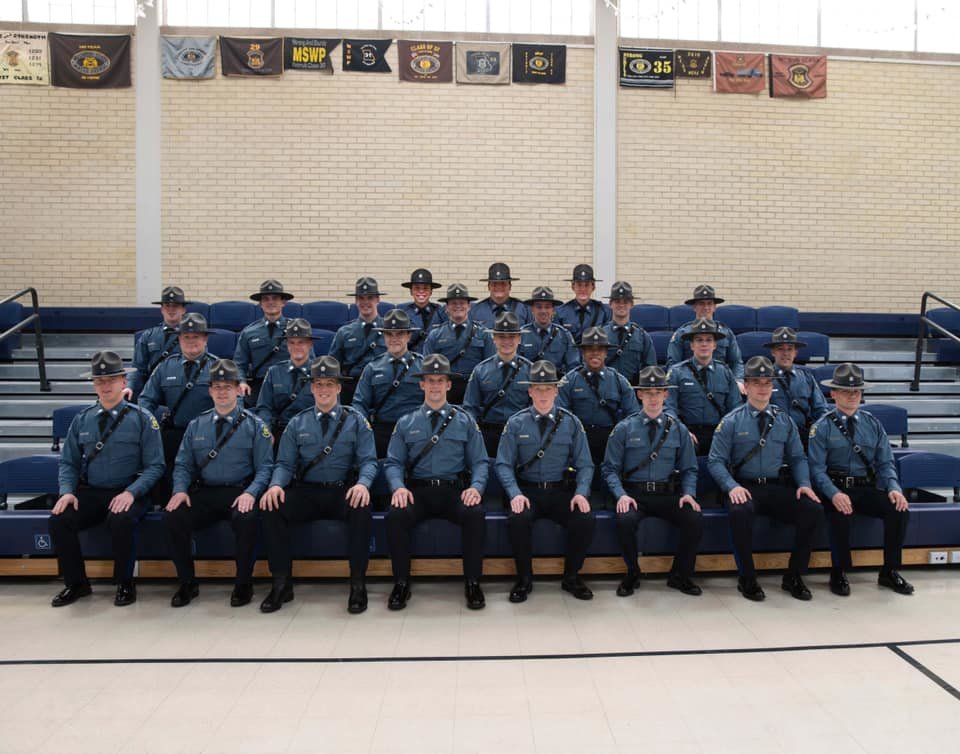 An Ozark trooper is among the 25 newest members of the Missouri State Highway Patrol.

Coleman is among 25 troopers who graduated from the Patrol’s Law Enforcement Academy on Jan. 12. The ceremony took place in the Academy gymnasium in Jefferson City. The graduation ceremony was also live streamed on the Highway Patrol’s Facebook page.

The 112th Recruit Class reported to the Academy on Aug. 2, 2021. The new troopers will report to duty in their assigned troops on Jan. 31.