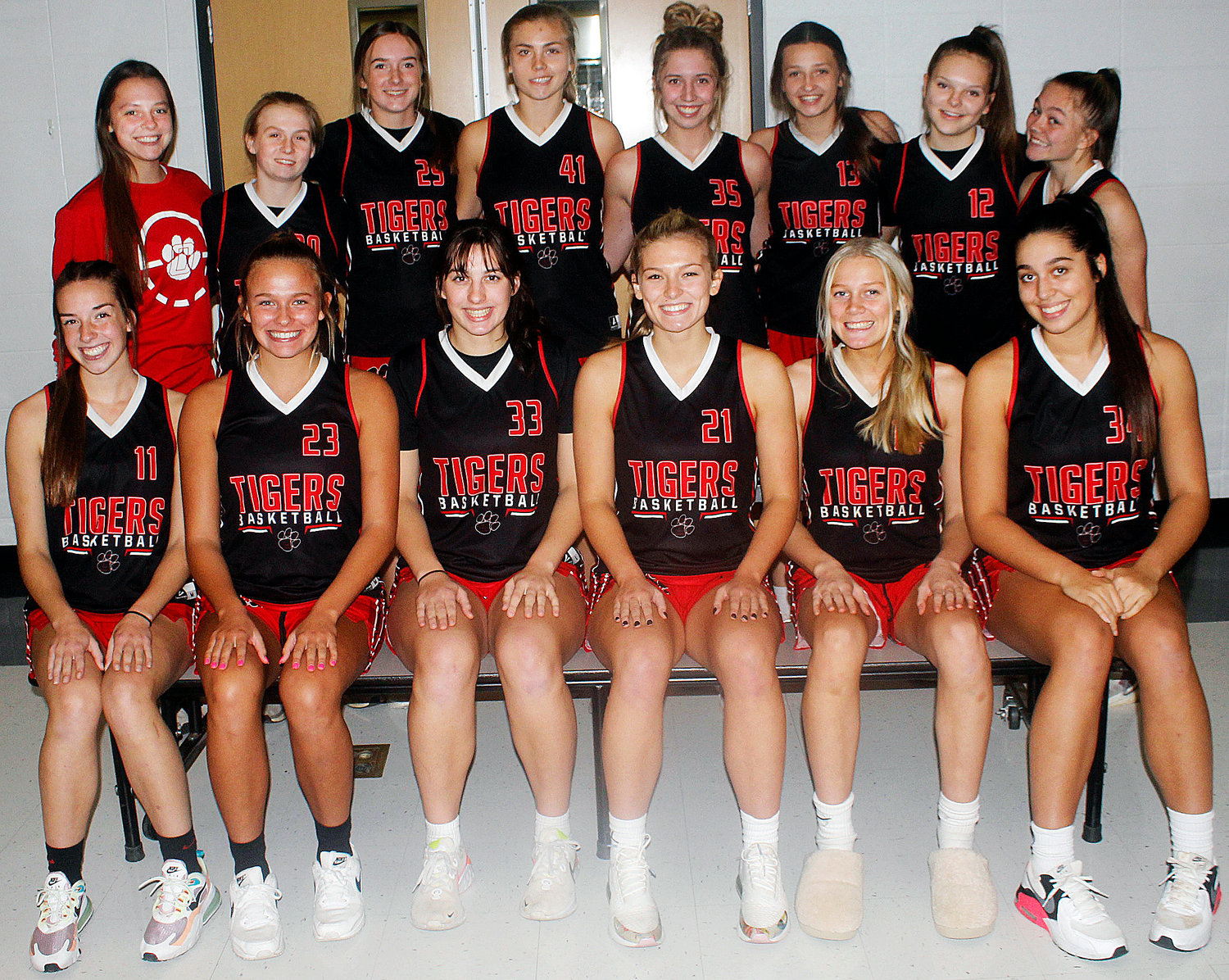 Ozark coach Doug Hepler is thankful to have a player the likes of Moriah Putt in his first go-around with the Lady Tigers.

Putt progressed into one of the COC’s best players last season. Her breakout junior season culminated in a 26-point performance against Nixa in the Class 6 District 11 championship game.

The senior center can play in the post or on the perimeter and is unquestionably Ozark’s go-to girl this season.

“Everyone is going to come looking to Moriah, that's a plus and minus,” Hepler said. “Everyone knows she is somebody they have to stop. At the same time, there's a comfort knowing we have someone who can put the team on her shoulders and carry the team to victory, if need be.”

Heading into the Lady Tigers’ season-opening trip to the Great Eight Classic in Rogers, Arkansas, this week, Hepler has been impressed with Putt in practices.

“She has done everything we've asked her to do,” he said. “Sh'e a true competitor and leader. We're looking forward to seeing what she can do.”

Hepler likes the improvement Watson has made

“Lyla is trying to push to play at the next level. She has expanded her game and is really working hard,” Hepler said.

Molly Rushing established herself defensively as a sophomore last season.

“Molly is a great competitor,” Hepler said. “She's the hard-nosed player every team loves to have on the floor and every other team hates to play against. I love her intensity and tenacity.”

Jordyn Foley, a junior forward, is pushing for playing time.

“Jordyn is a newcomer people will hear about,” Hepler said. “She's got length and can impact the game at both ends of the floor.”

Alexis Solomon, another junior, also figures to be part of Ozark’s rotation.

“We will have a lot of contributors,” Hepler said. “One of our strengths is we seem to have a deep roster.”

Ozark got off to an 0-5 start last season, before finishing 14-12 overall and 6-2 in the COC. The Lady Tigers beat the likes of Willard and Carl Junction down the stretch. They hope to be part of the COC title chase again.

“I'm excited to see what we can do,” Hepler said. “We hope to be there at the end. It's a long season, but it's going to be a good season.”