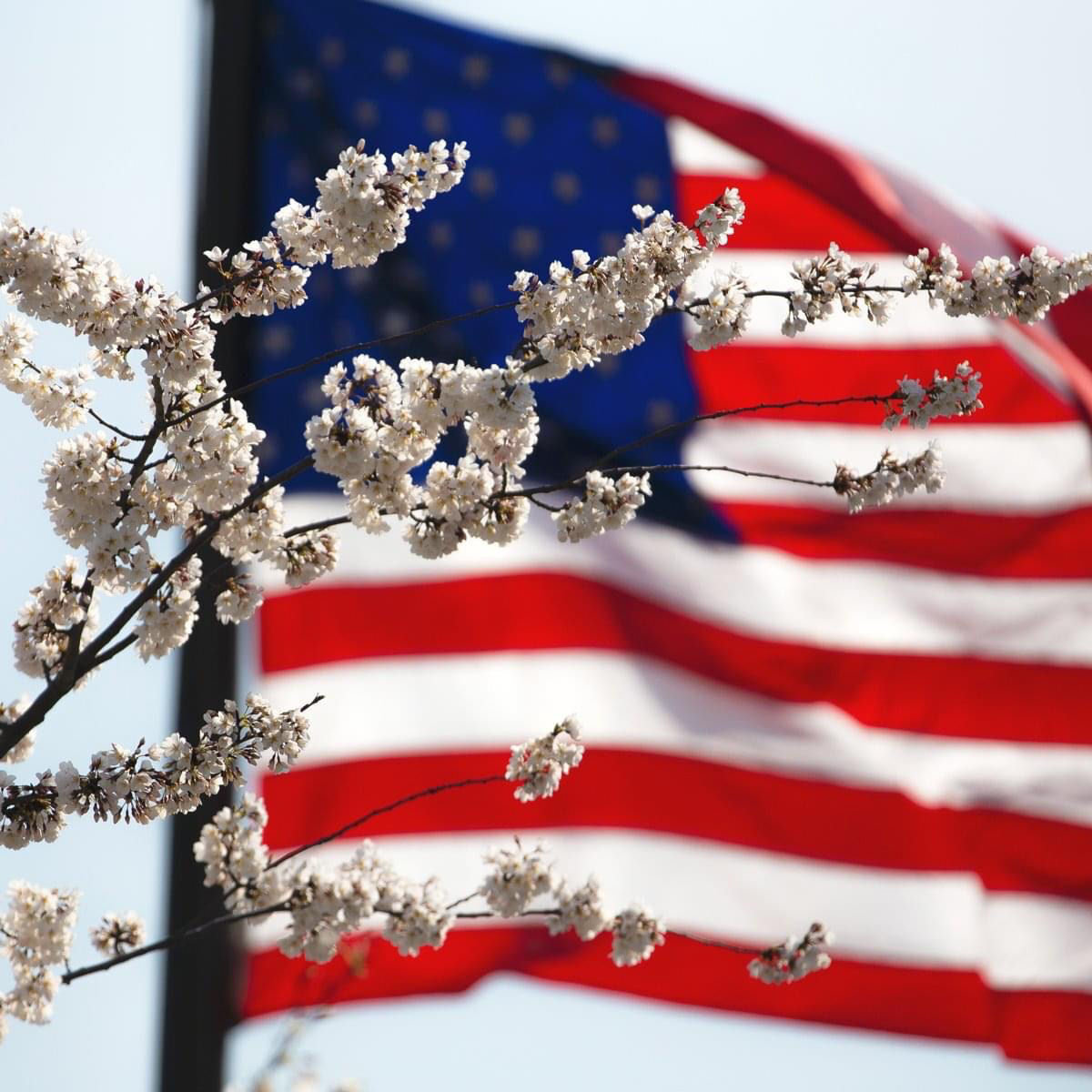 Funeral services for Bob with full military honors will be at 2 p.m. Monday, June 28, at Missouri Veterans Cemetery, 5201 South Southwood Road, Springfield, Missouri. Arrangements are under the care and direction of Barnes Family Funeral Home, Ozark. Online condolences may be shared at http://www.barnesfamilyfunerals.com.

Bob honorably served his country as a member of the United States Air Force. After his military service he was employed as an electrician.