The Crimson stars of the galaxy 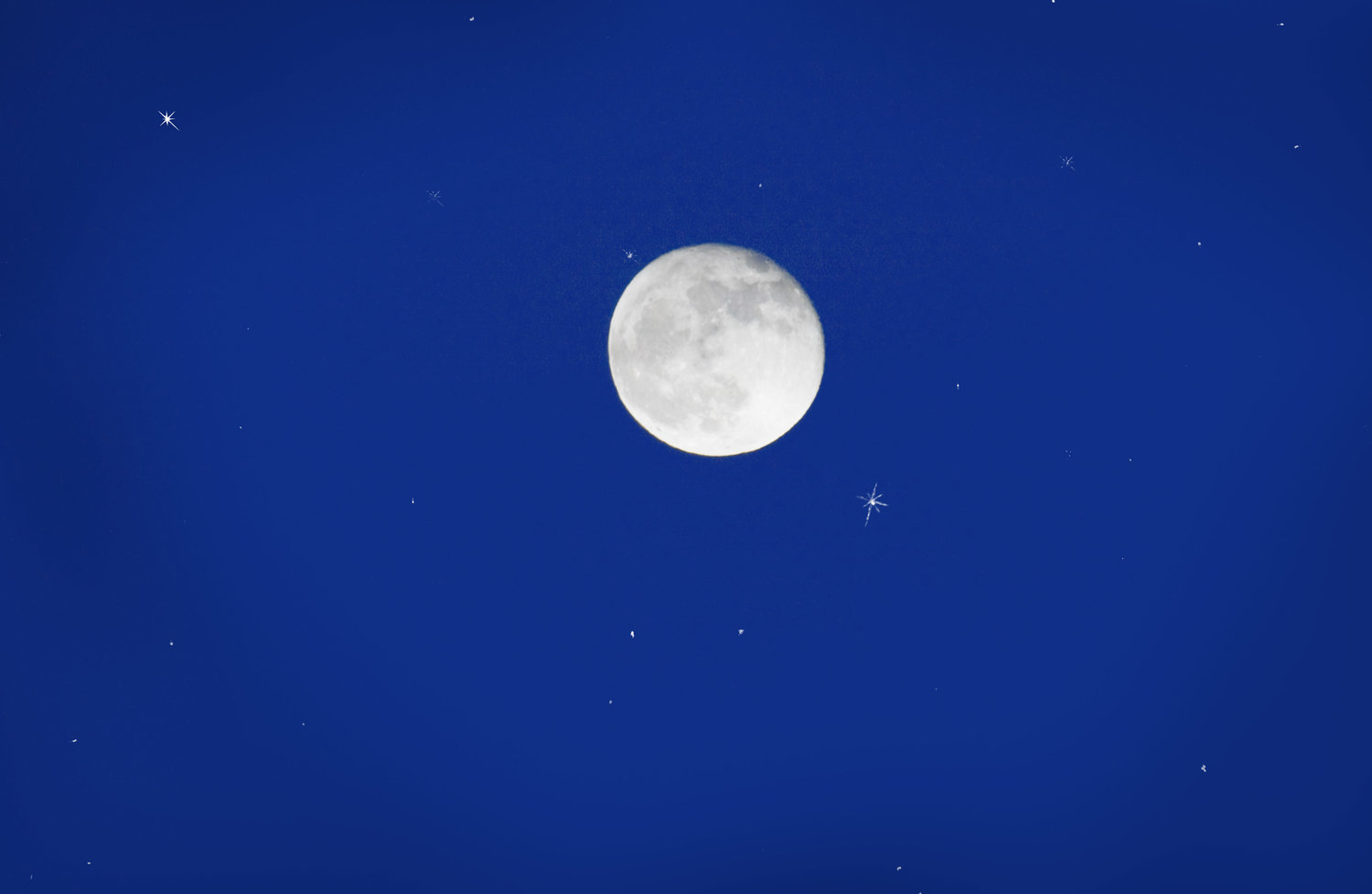 The Milky Way galaxy has billions of stars. They come in different sizes, colors, and types. One type of star has carbon as its primary element, plus an element that is almost non-existent on Earth.

All stars initially use hydrogen to fuel themselves. Because of the great gravitational pressure, nuclear fusion combines hydrogen atoms into helium atoms. This process is called the proton-proton chain.  Once the hydrogen has been used up, stars start to change.

Carbon stars are formed when a star has used up all of its hydrogen fuel and starts combining helium atoms into carbon. This process is called the triple alpha process. The triple alpha process happens late in the star’s life. The star also begins to contract and expand over time. Once this happens, the star begins to vary in its size and brightness.

The first carbon star was discovered by Angelo Secchi in the 1860s. He was a pioneer in using a spectroscope to identify carbon as the major component of these types of stars. He also was the first to classify all stars based on the spectrums of the stars.

In 1952, Paul Merrill detected the element technetium in a carbon variable star. Technetium is a very rare element. Its half-life is 4.2 million years. Technetium is only detected in trace amounts on Earth, and it is very unstable.

Merrill’s new discovery helped bolster the theory that stars can produce heavier elements. Margaret and Geoffrey Burbidge, William Fowler and Fred Hoyle published “Synthesis of the Elements in Stars” in 1957 based on this discovery. This paper described the processes that occurred in stars to create heavy elements. It remains a reference for describing the astrophysical processes that occur in stars.  The publication also marked the birth of a completely new field of study, stellar nucleosynthesis.

When viewed through a telescope or binoculars, carbon stars are very red in color. One star, found by J.R. Hind in 1845, is known as ‘Hind's Crimson Star.’ It is one of the reddest stars. It can be seen without optical aid, but is best seen with a telescope. I have viewed this star in a telescope, and it is a very deep red color. Carbon stars are one of the many unique stars in the galaxy.

Mars and Mercury will be close to the horizon on the evening of Sept. 1, with Venus higher in the sky to the southwest.  The thin crescent Moon will be above Mercury on Sept. 8.

Bright Venus and the moon will be close on the evening of Sept. 9.

Saturn will be in the southeastern skies as the sky becomes dark. The gibbous moon will be below it on the night of Sept. 16.

Jupiter will be closer to the southeastern horizon this month. On Sept. 17, the moon will be below and to the right of Jupiter.

The Springfield Astronomical Society will host its next meeting at 7 p.m. on Sept. 28, at the Library Center, which is located at 4653 S. Campbell Ave. Visit http://www.springfieldastronomy.org for more information. 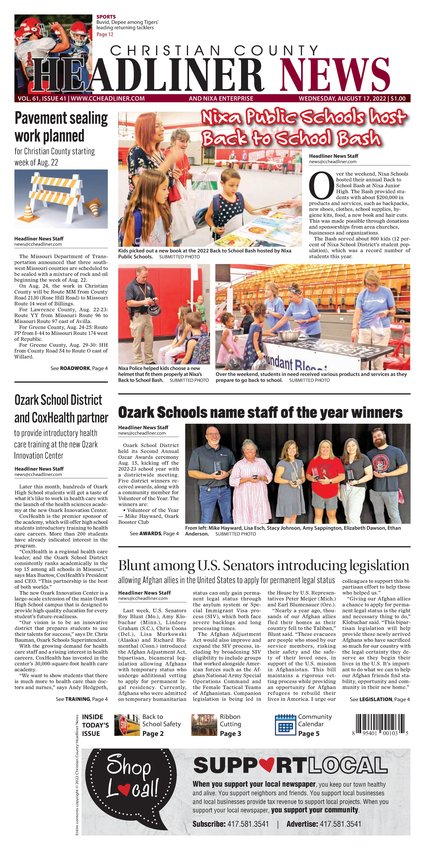