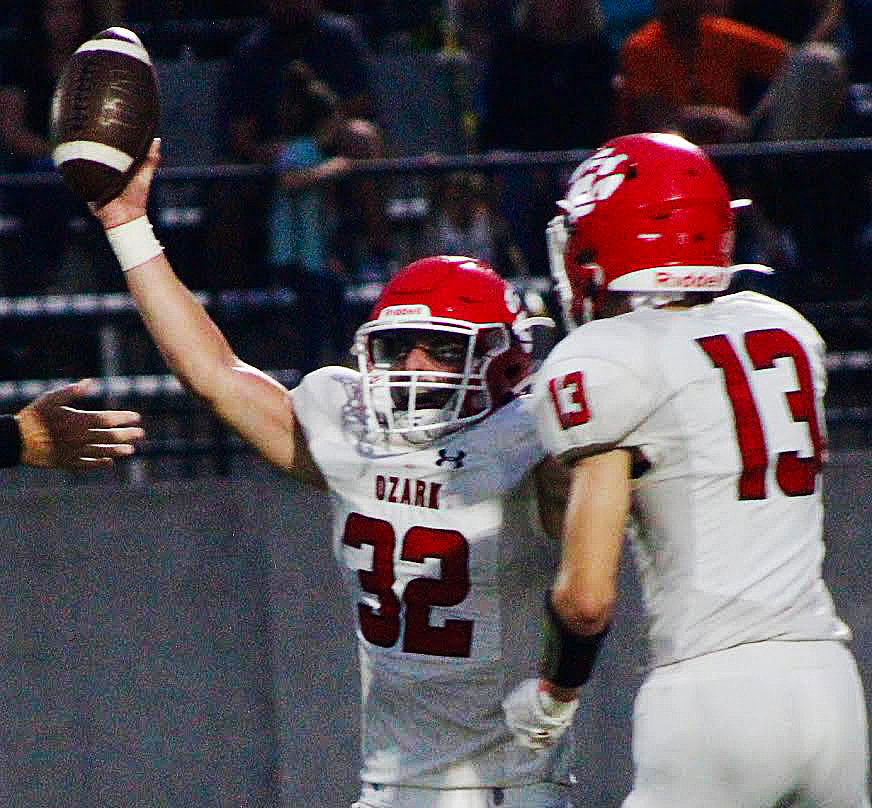 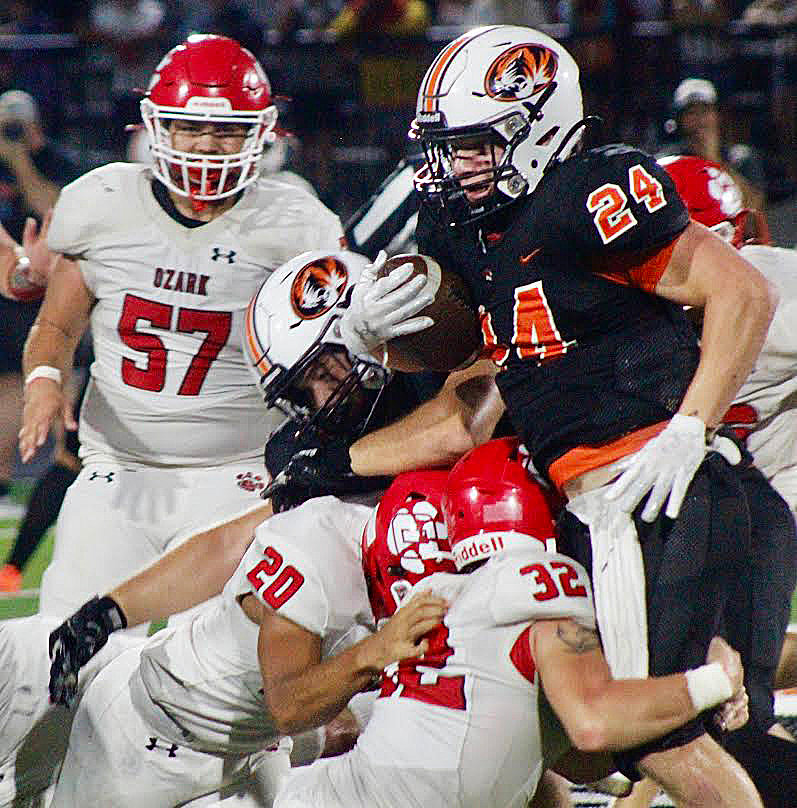 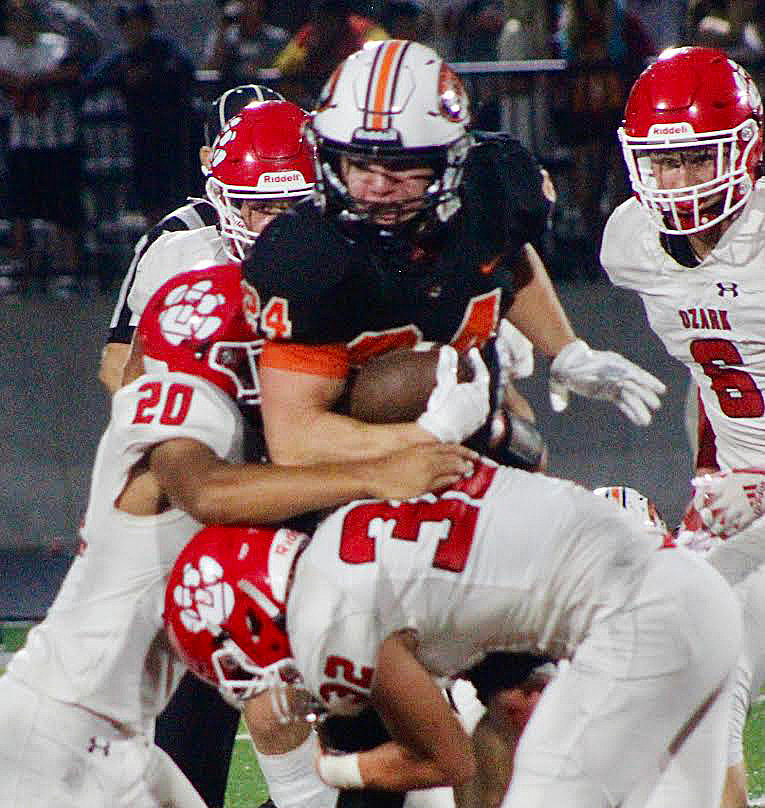 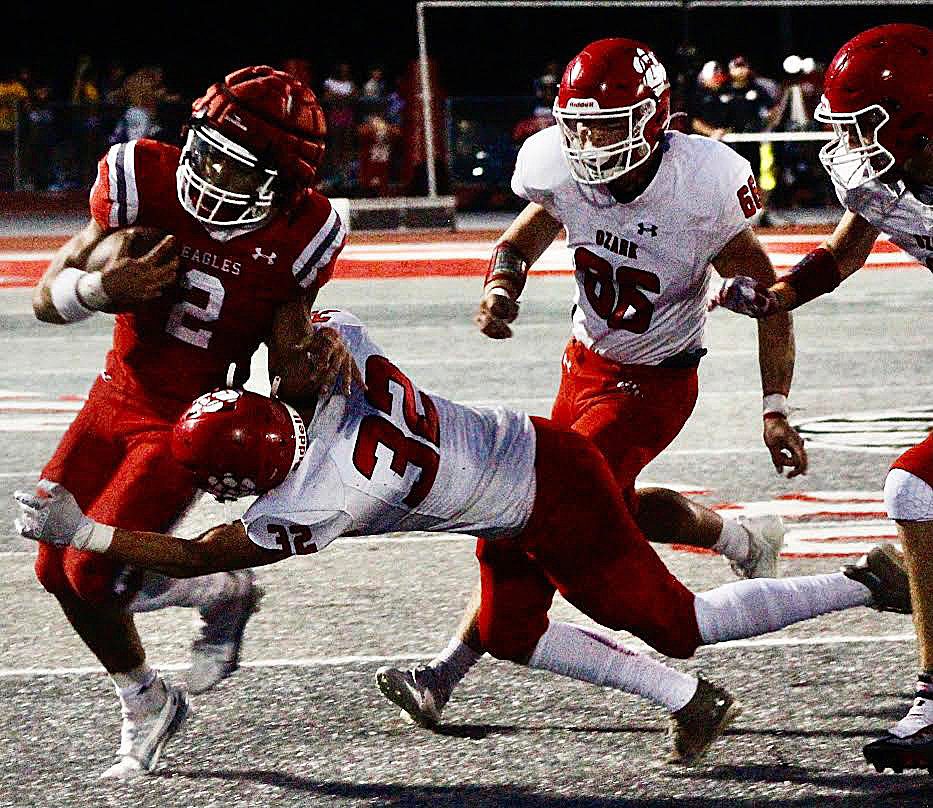 It's been four years since Brock Dodd received the finest compliment he could ever imagine being bestowed upon him.

For the Ozark linebacker, it just didn't get any better than to hear praise during a post-game pep talk from his grandfather, Ronald Dodd Sr.

"He played football back in the day and grew up in West Virginia. He would say to me, 'You remind me of me back in my day,'' Brock said. "I'd love that and I loved it when he told me he loved me after every single game."

Ronald Sr. was a veteran of the U.S. Navy, serving as a corpsman in the U.S. Marines. In 1979, he moved his family to Missouri to open Covenant Manufacturing Company in Ozark and enjoyed a 30-year career in the church furniture business. He was a fixture at Ozark youth and middle school football games involving Brock and his twin brother, Brady.

"He had never missed a football game since we were in the first grade," Brock said.

"I spent a lot of games in the stands sitting beside their grandpa," Ozark coach Chad Depee said. "He was a great man. He loved those boys and loved watching them play. They had a special bond with him."

Ronald Sr. passed away in October, 2018, a year prior to Brock and Brady beginning their high school careers. The twins are now seniors, with Brock serving as the Tigers' middle linebacker and Brady their two-year starting quarterback.

Brock has established himself as the gung-ho, hard-charging, relentless leader of Ozark's defense. No matter the score, his intensity on each and every play has been amped to the nth degree. Dodd's fiery play can catch overwhelmed opponents off guard. When there has been a little extracurricular activity, a war of words or a showdown staredown in the season's first two weeks, chances are Dodd was involved.

"I've been going all out ever since I can remember," Dodd said. "I get a lot of motivation from my grandpa. Everything I give on the field is for him and my Dad (Ronnie). They motivate me. My Dad tells me stories about how his and his team's only speed (at Kickapoo) was all-out."

Of all the characterizations Depee has offered on the Tigers this season, the assessment that truly captures a player's heart and soul was his pre-season endorsement that Dodd "has only one speed."

"That's him to a tee," Depee said. "He's not putting on any facade, that's just him. He's always locked in and energetic. He's a guy you want by your side, that's for sure."

Dodd is also dead-set on making the most of this season since he has no plans to extend his playing career to the college level. 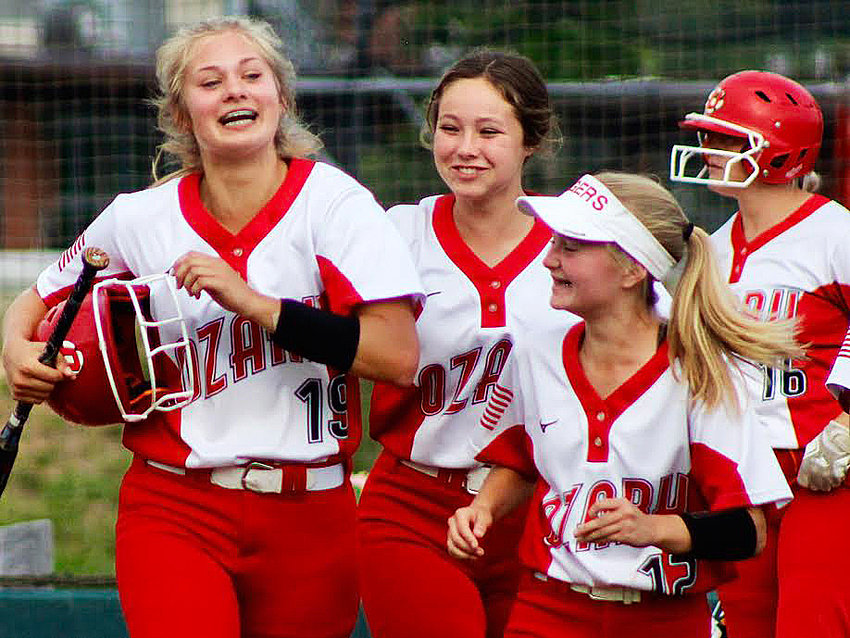