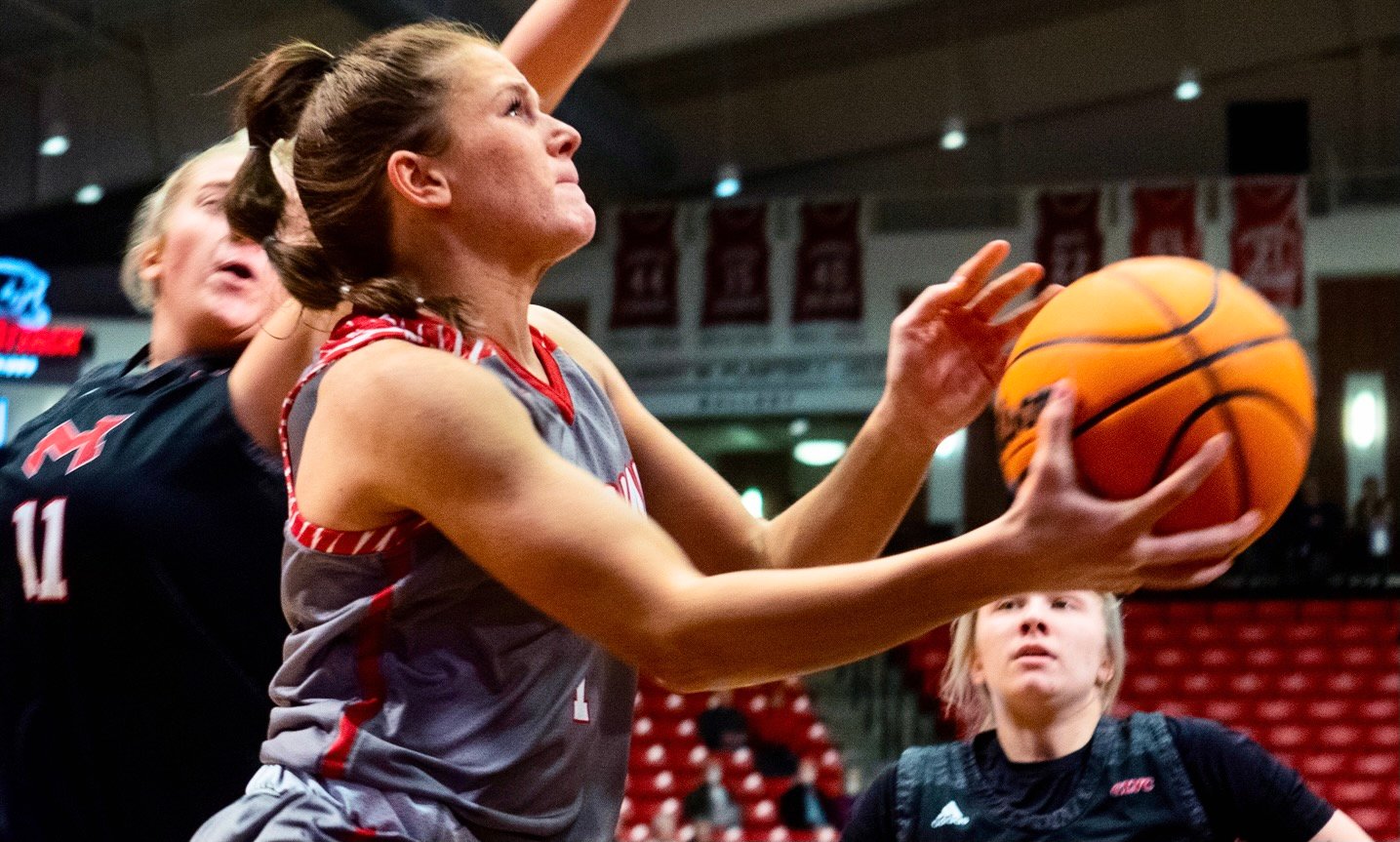 Hitt enjoyed playing against William Jewell. In the Lady Panthers' three wins versus William Jewell, she had a season-high 15 points on Jan. 2, 14 points two weeks later and 10 points in late February.

Hitt was eighth on Drury with a scoring average of 4.9 points a night. She appeared in 33 of Drury's 37 games and played an average of 12.2 minutes a contest.

Hitt, who was an All-COC First-Team selection a year ago at Ozark, is majoring in biology.