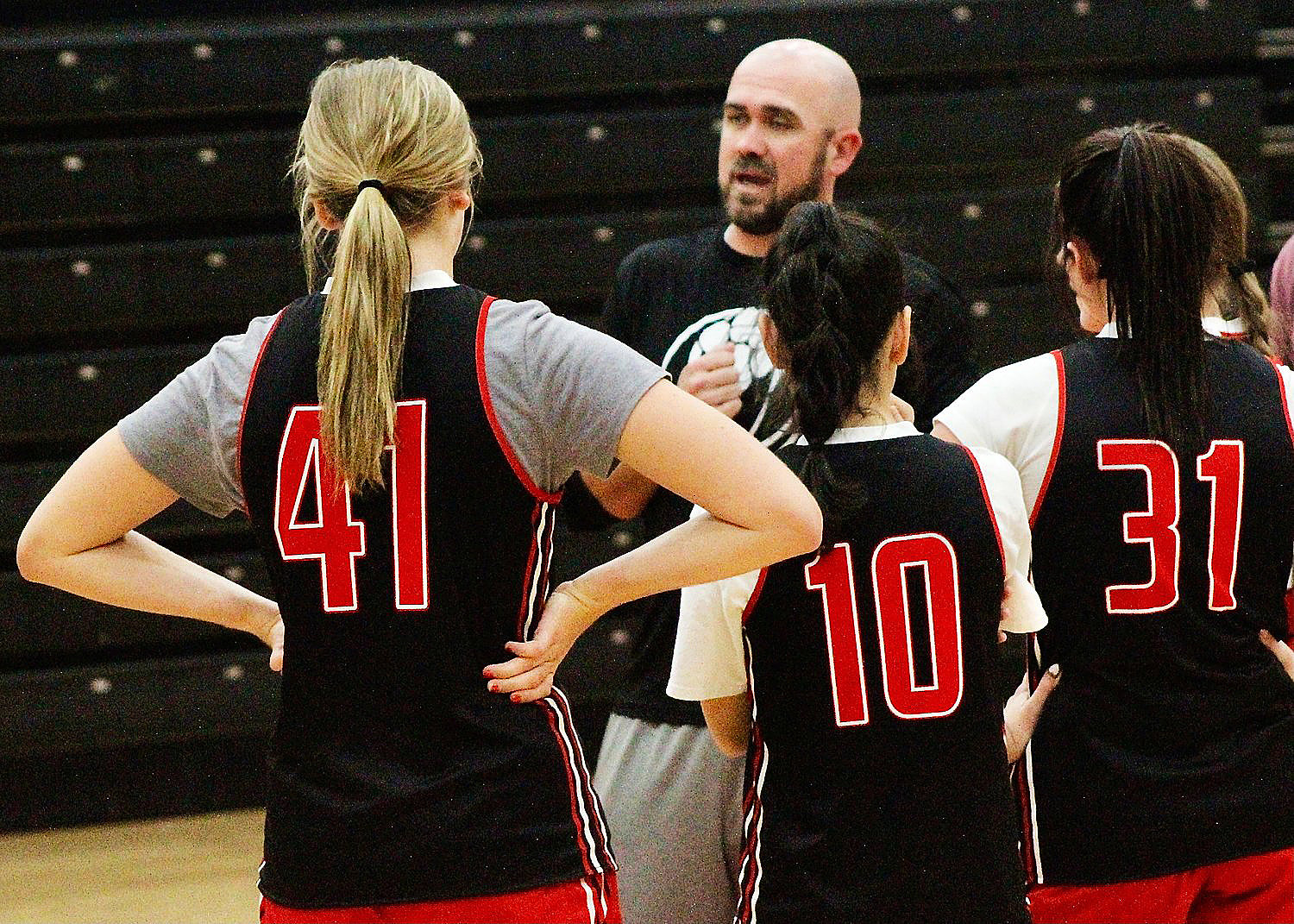 Brandon Clift's coaching career was triggered by words of wisdom he received while he was in high school at Lebanon from his baseball coach, David Plasmeyer.

"My junior year he said to me, 'I see it, you're going to be a coach one day,'" Clift said. "I leaned toward athletic training at one point. But I had a love for the game. You get done playing and you want to be connected to the game because you love it. I coached baseball for a while. Once I got into basketball, I fell in love with it and have enjoyed it ever since."

"I feel like I have learned and am ready to move into the head coaching role," said Clift, a Missouri State grad.

After three years at Lebanon, Clift arrived at Ozark one year into Brewer's eight-year tenure coaching the Lady Tigers.

Under Brewer, Ozark was 138-81 and won one District championship. Hepler coached the Lady Tigers to a 20-7 mark in his one go-around last season. Both Brewer and Hepler are still teaching at Ozark.

Clift has found coaching and teaching at Ozark to be fulfilling and thus hadn't been actively looking elsewhere for head coaching opportunities.

"I knew I wanted to come down to this area (while at Lebanon). I've loved it ever since I got here," Clift said. "I have great people to work with."

Likewise, Clift feels he's in an ideal situation as a first-year head coach due to his experience coaching the Lady Tigers at the junior-varsity level

"I'm grateful for this opportunity and thankful to already have relationships with all the girls," he said. "It's given me a head start and made for a nice way for us to get started."

Ozark debuts Saturday at 5:30 p.m. as part of Rolla's BSN Shootout against Tipton.