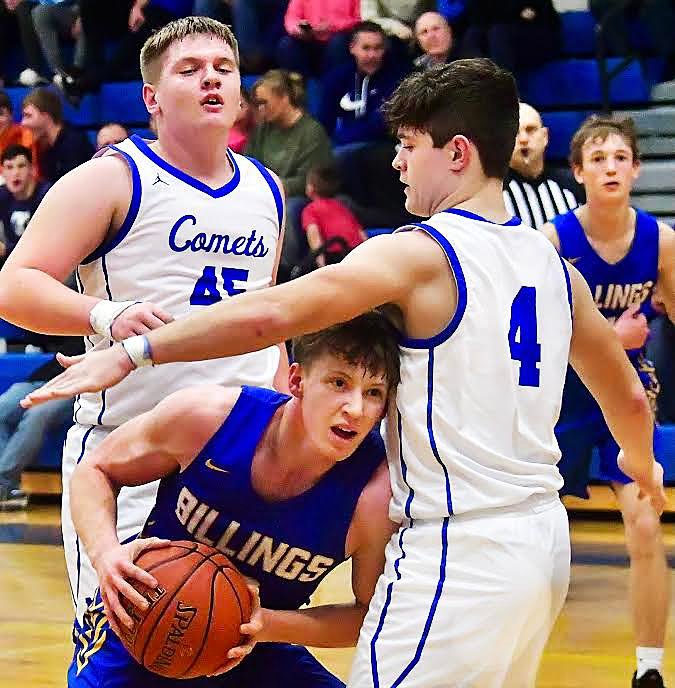 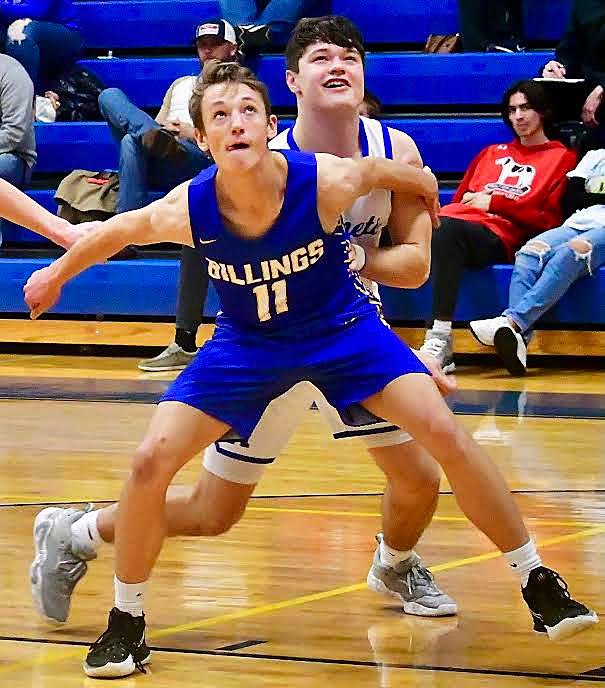 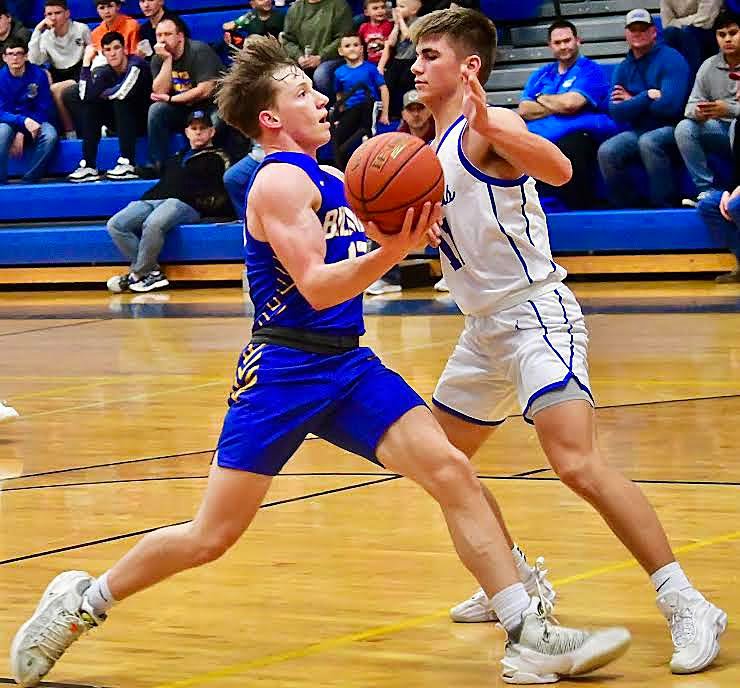 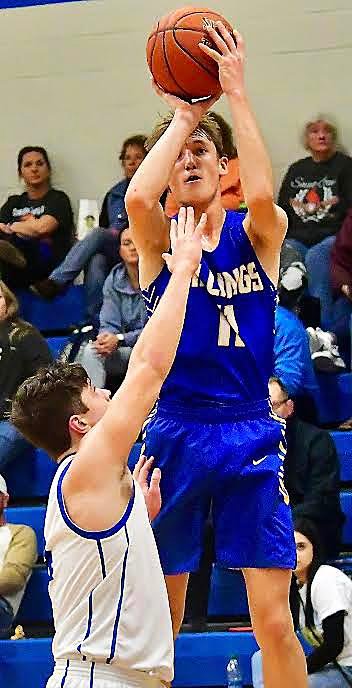 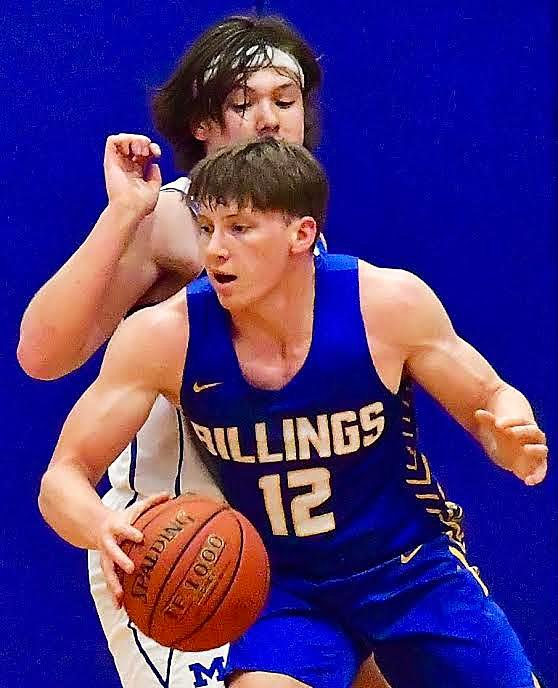 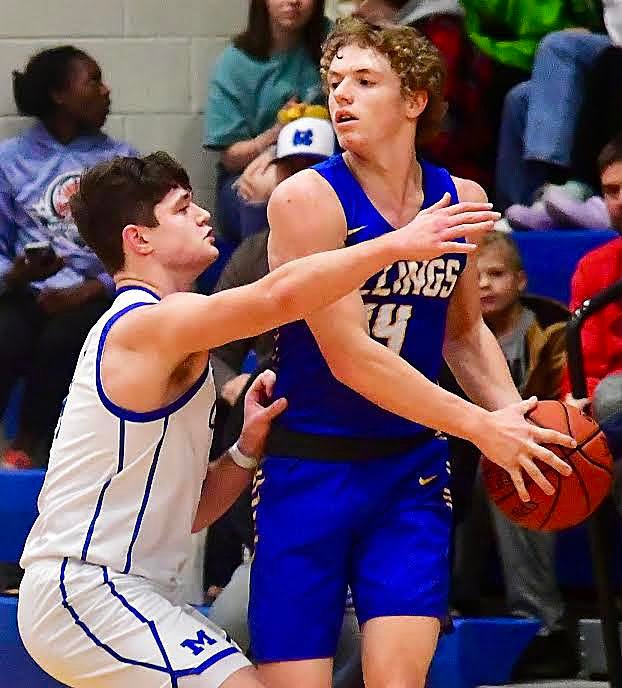 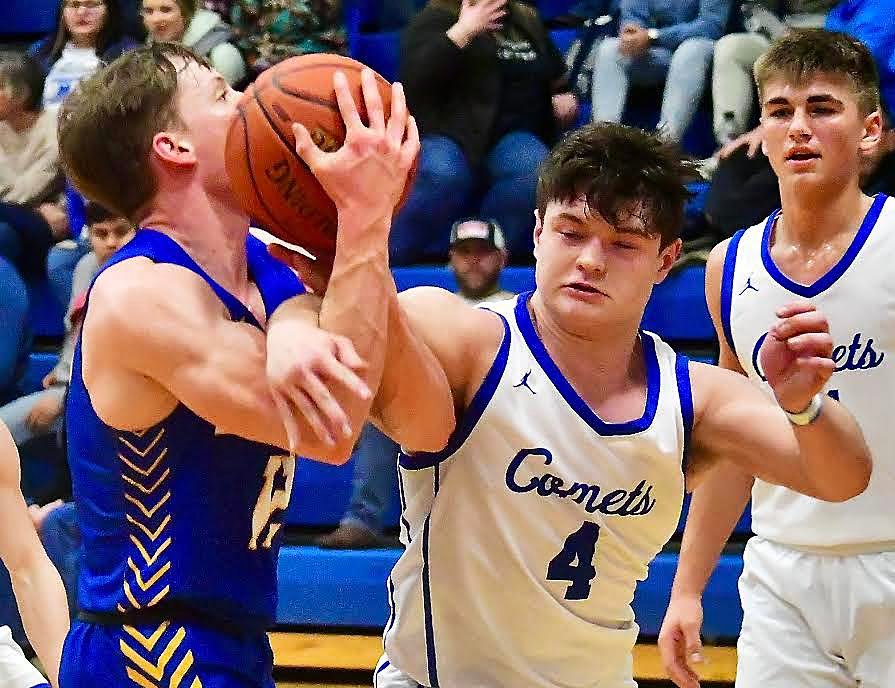 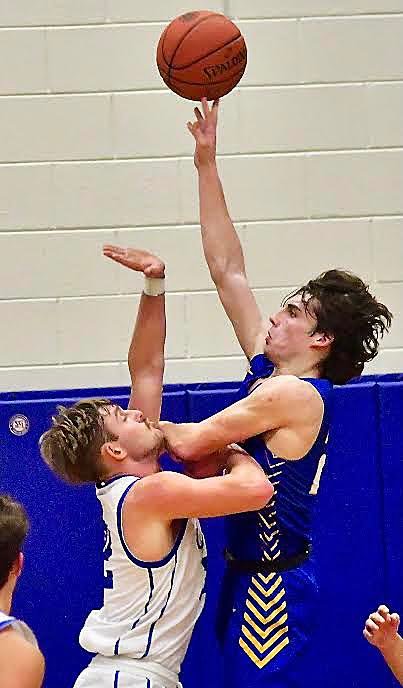 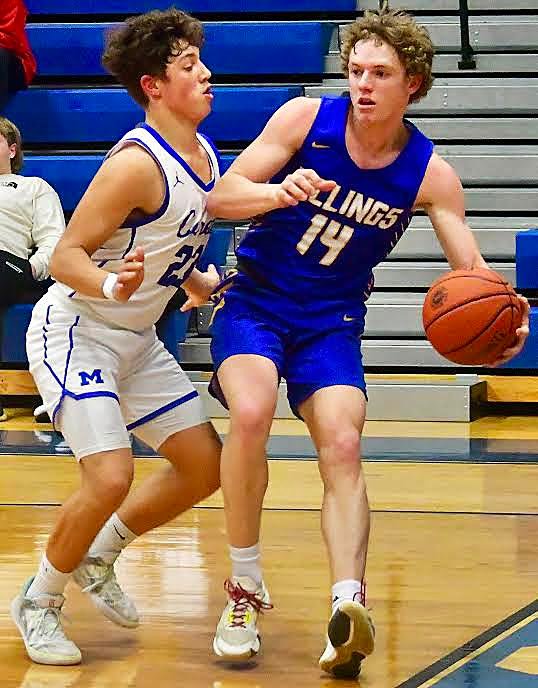 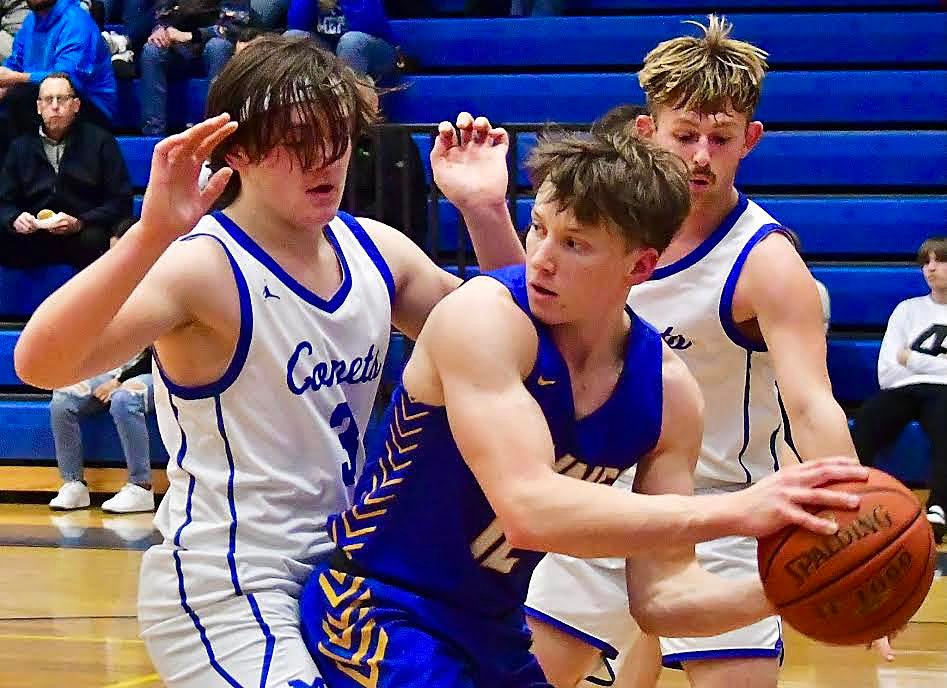 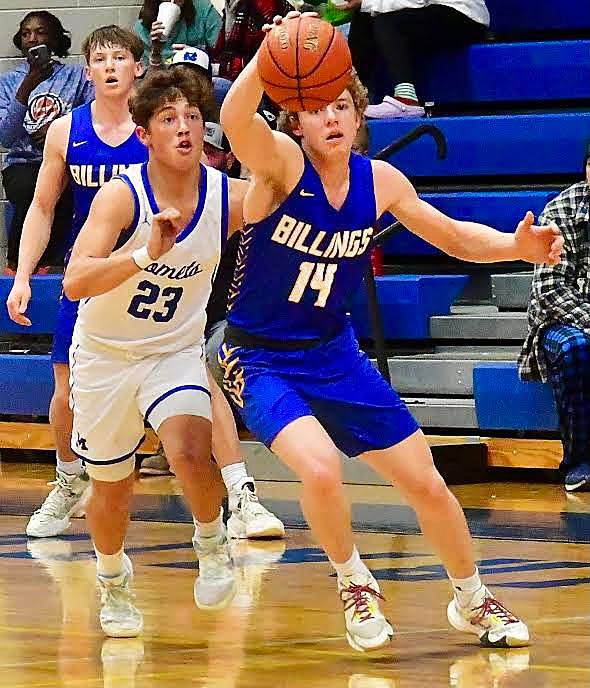 CRANE — Zach Bos and his Billings teammates could relate Thursday to how TCU players surely felt opposite Georgia in the college football national championship game earlier this week.

Billings bowed to Marionville 55-12 in a semifinal at the Crane Tournament.

Marionville jumped out to a 25-0 lead. The Wildcats didn't score until 12 minutes into the game.

"They came out ready to play and we didn't," Billings guard Zach Bos said. "We had a cold night from the floor and they hit everything. It's hard to come out and respond to straight-fire and we didn't."

The magnitude of the blowout was nothing short of shocking. Marionville (14-2) was definitely the favorite, but the teams' first matchup was a 43-40 Comets win at Marionville.

Bos scored 19 points in the teams' first meeting, but had only two in the rematch.

"I wouldn't say they did anything different defensively against me, except for coming up a little more and playing harder," Bos said.

"They put a little more pressure on us defensively than they did the first time we played them," first-year Billings coach Sean Price said. "They allowed us to run some offense the first time. Tonight, we didn't get anything going. They made a lot of shots early, we made some bad turnovers and missed some little dinkers. We weren't in the game from the beginning. We didn't have a chance all night.

"For us to have a chance, we had to do everything right and they would have to make some mistakes," he added. "Tonight, they didn't make many mistakes and we didn't play very well. It all snowballed."

The loss was not only in contrast to the teams' first meeting but in general how Billings' season has played out. The Wildcats and Price have had adapted well to each other.

Price previously was an assistant at Republic and a head coach for two years at Miller, before taking over for longtime Billings coach Kendall Tilley.

Most of the Wildcats had been coached by Tilley going all the way back to their junior high seasons.

"He has different philosophies. We're getting used to it and are coming in ready to work and give everything we have into it," Bos said. "It's hard to know something for years and then have something brand new your senior year. As long as we're open to change and let him do what he has to do and we do what we need to do, we'll get it done"

"We have competed most nights and done some good things," Price said. "We've given ourselves a chance to win in a lot of games and competed at a high level against really good teams. I credit the kids for buying into a new system. The kids have made it easy to adapt. We've got great kids who show up and work hard. It's been a smooth transition."

Billings (8-9) originally was due to return its entire starting five from last season's 11-17 outfit. But Luke Vesci opted to concentrate on his bull riding endeavors, while respiratory issues kept Noah Coble from playing. Vesci averaged 10.4 points a game last season.

Billings will try to bounce back in time for Saturday's third-place game with Aurora.

"We told the guys that this can go either one of two ways, we can tuck our tails or we can show up ready to go learn from this and get better. I think we'll show up with positive attitudes and be ready to get better.”