From 'embarrassing' to elite, Eagles slugger Nelson is back to being his all-state self 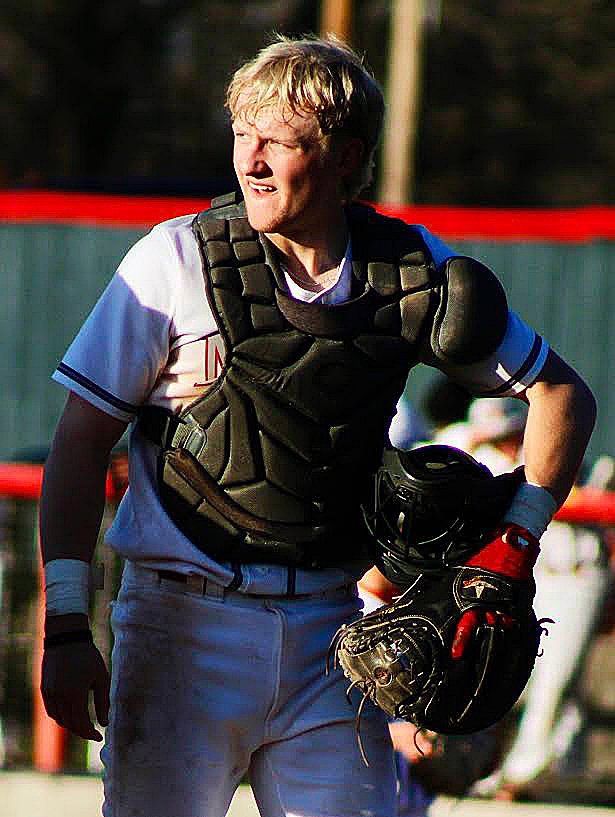 NIXA'S JARET NELSON will lead the Eagles into the Lebanon Tournament this weekend.
PAT DAILEY/Headliner News 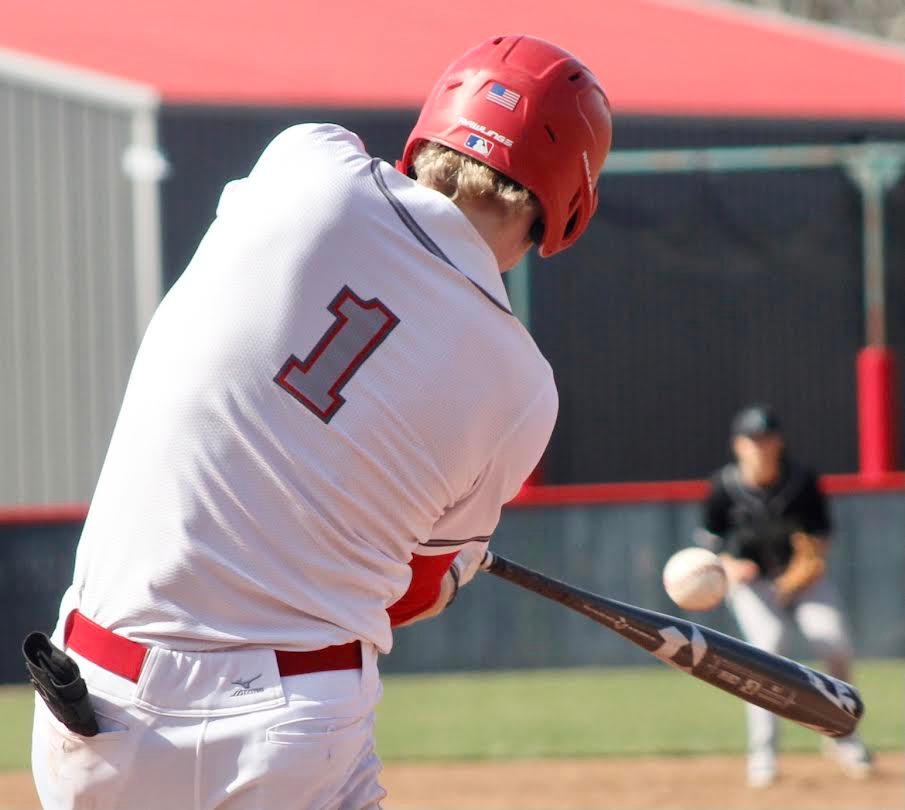 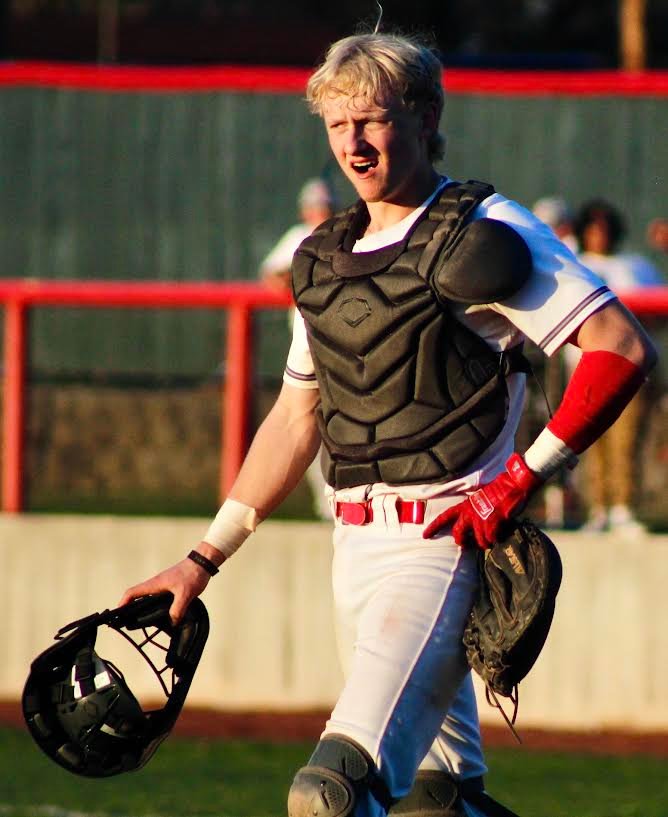 Before Nixa catcher Jaret Nelson’s senior season could take off, he had to go through a countdown of sorts.

“The first two weeks of the season, I was counting the games, ‘How many games until I get back on?’” Nelson said.

The answer proved to be five.

After stumbling to a .222 batting average that included four strikeouts over his first 18 at-bats, Nelson has been on a prolific pace that may even exceed the lofty expectations that surround him.

He went 4-for-4 in the Eagles’ win at Ozark on Tuesday and was 1-for-3 versus Joplin on Thursday to hike his batting average to .525. His lofty numbers also include seven doubles, three home runs, 14 walks and a .629 on-base percentage. He blasted home runs in three consecutive games, including a game-ending, eighth-inning homer to beat St. Francis Borgia.

“I wouldn’t even say it was so-so,” Nelson said of his slump at the start. “It was the same thing as losing, it was embarrassing. The team was winning, but I want to succeed personally, too. I just felt like I wasn’t helping the team win. It was frustrating. I think I’m rolling now. I’m doing better. I’m back to being me.”

“I wouldn’t call it embarrassing,” coach Logan Hughes said of Nelson’s start. “But he’s such a perfectionist and sets such high standards for himself. If he gets out once, it’s not good enough for him.”

Little wonder Nelson was sub-par at the start. He missed all pre-season practices and Nixa’s jamboree due to his commitment to Nixa’s basketball team on its road to the Class 6 state championship game.

“(Playing) basketball definitely started me behind,” he said. “Last year, I got two weeks of practices before our first game. This year, I had about 10 hours.”

Nelson was waving at off-speed pitches initially, but now is ripping anything near the plate.

“He’s finding his groove,” Hughes said. “It doesn’t matter what they’re throwing. When he he sees it (well), he’s confident in himself that he’s going to barrel it up.”

The 6-foot-4 Nelson is an exceptional talent and arguably the best prep athlete in southwest Missouri this school year. When has a catcher ever earned that designation? He offers Hughes versatility as a corner infielder and by being able to play anywhere in the outfield.

Hughes has seen the best southwest Missouri high school players over the last 25 years dating back to his playing days at Branson and his coaching career at Drury. He hasn’t seen many players who compare to Nelson.

Colby played at Branson in the early 2000s and went on to a college career at Meramec and Missouri-St. Louis. Out of high school, he was a late-round draft choice of the Colorado Rockies.

"Colby never caught, but could play anywhere on the field, like Jaret can,” Logan said. “Jaret’s athleticism, bat speed, how he can adjust to every pitch, his size and how he can run well, he reminds me a lot of Colby.”

It’s not the first time Nelson has been compared to Colby.

“One day, he was out in the outfield and was being all feisty,” Colby said. “My wife (Andrea) said to me, ‘He reminds me exactly of you.’”

If Colby’s four-year-old son, Cal, isn’t by his father’s side, he’s tagging along with his favorite Nixa player, who naturally is Nelson.