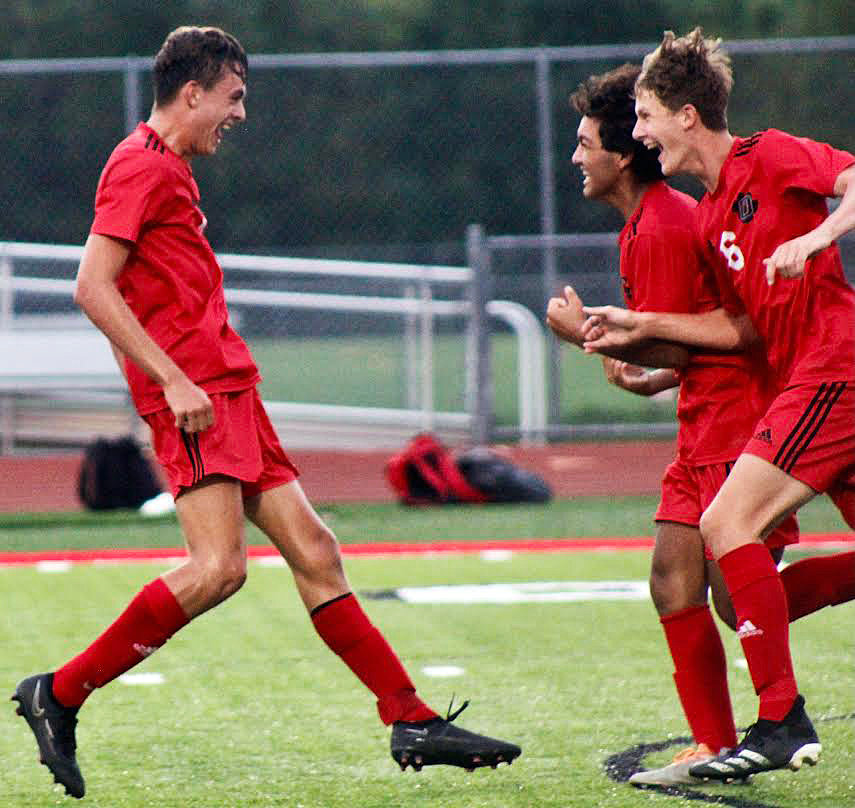 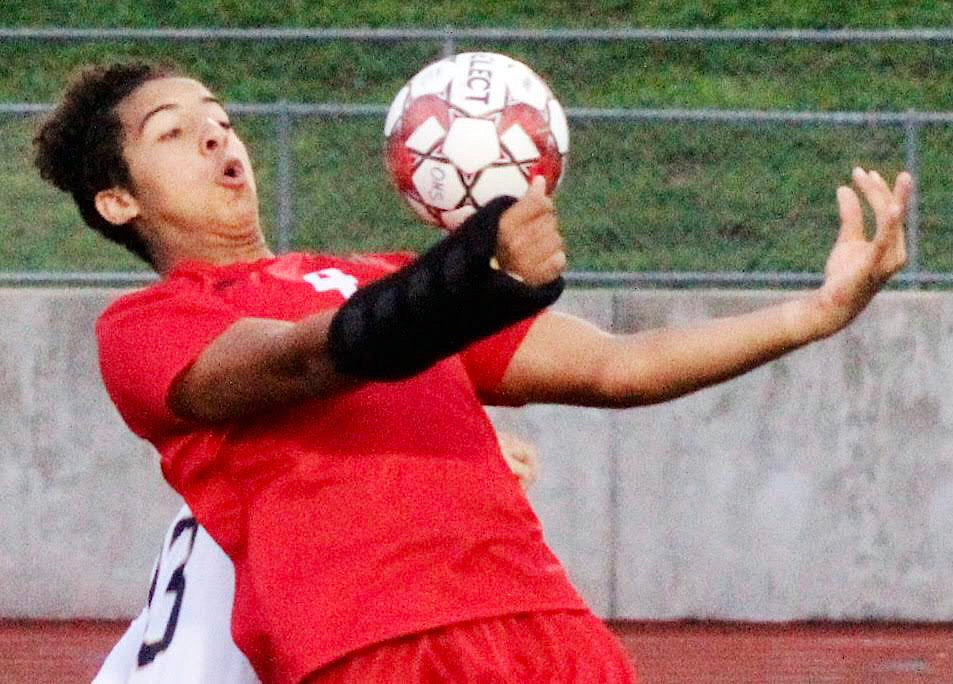 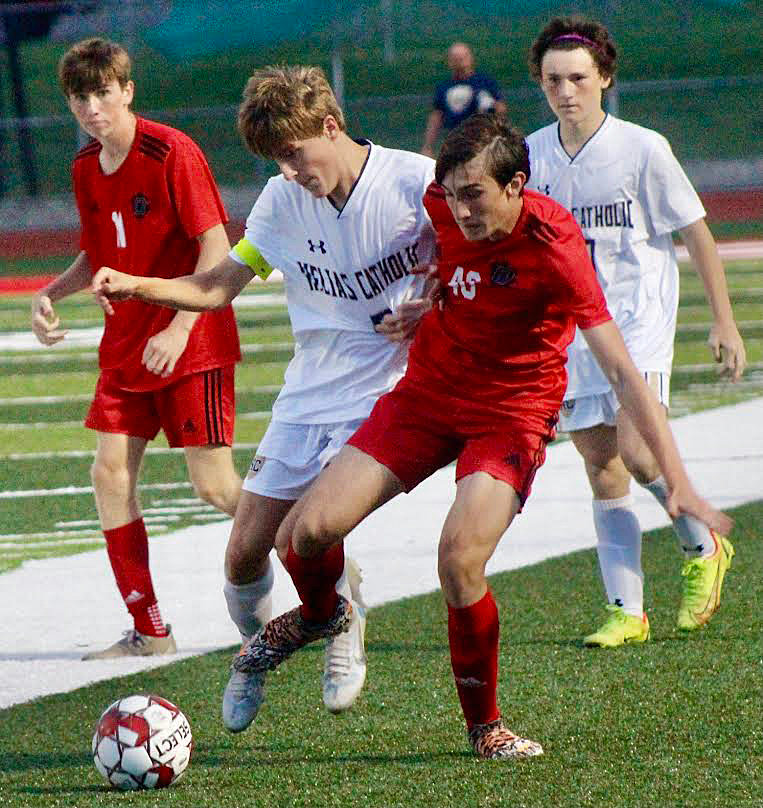 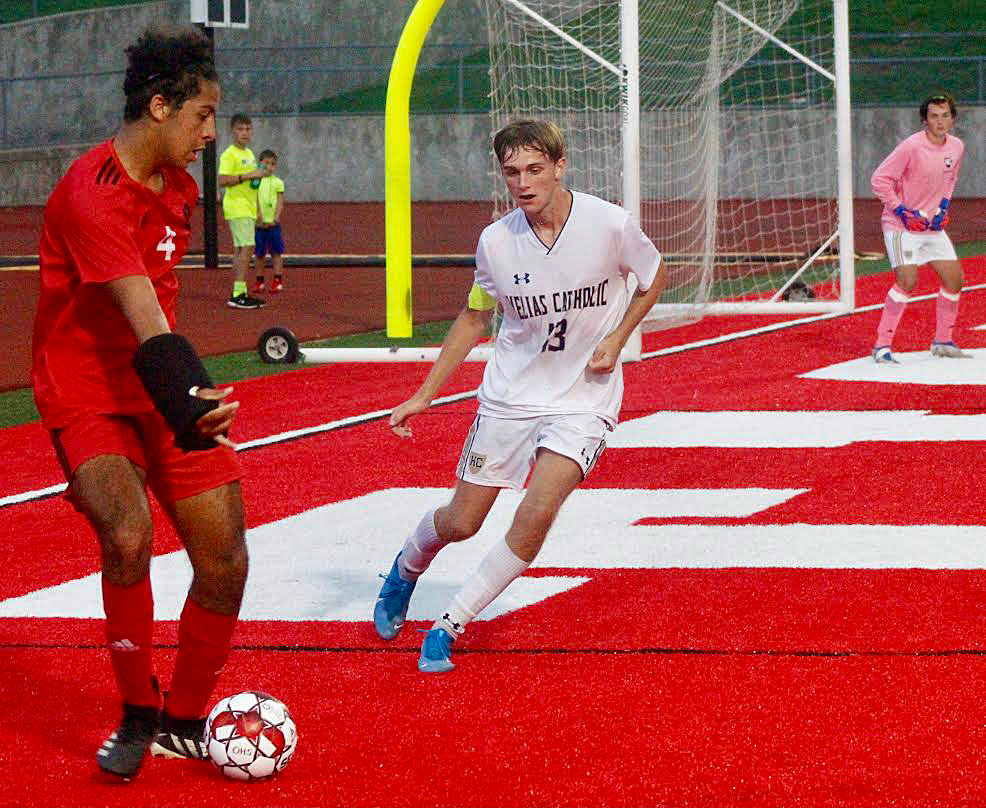 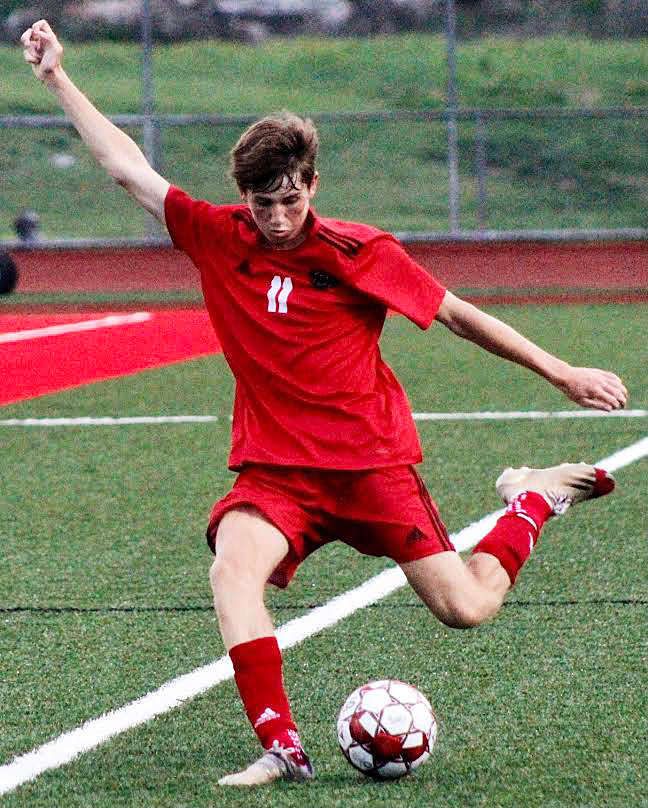 Turns out not every player, after all, has tried a bicycle kick into a goal before or after a practice in hopes of one day scoring in such a dramatic fashion in a match.

Ozark defender Jake Garner had been the exception. He never allowed himself to dare to dream so big.

"That was the first time I ever attempted one and it happened to work out. I surprised myself," Garner said.

Garner scored off a rebound, following a shot by teammate Adrian Ortega that bounced off the crossbar.

The stars aligned, as Garner had his back to the goal and the ball bounced directly in front of him. He didn't hesitate while proceeding to leave his feet and strongly boot the ball with his right foot before falling to the turf.

"I saw the ball over my head and knew I had to try something. I had my back turned to the goal, so I knew (a bicycle kick) was the only way I had a chance at it," Garner said. "I sent it and it ended up working out.

"I don't remember what happened next, except being on the ground, seeing the ball go in and having my teammates rush at me," he added.

What a way for Garner to pick up his very first career goal.

"That's something I guarantee you he is going to remember for the rest of his life," Ozark coach Zack Owens said. "The boys will remember it, too, because Jake won't let them stop hearing about it. It was a big moment in a big game. It was thrilling, especially for a defender."

Owens couldn't have been more proud how Garner simply let his instincts play out.

"We talk all the time about getting creative on the offensive third of the field and what can you do to bring that creativity to the table," Owens said. "A (bicycle kick) was what he thought was his best opportunity. He was right and pulled the trigger on it. He's a basketball player, so he's already good at boxing out, seeing the ball and making quick decisions in those moments."

"I saw Jake and thought, 'What is he doing?' Then, he falls over and kicks it in backward," teammate Phin Scott said. "I started screaming. I've never seen Jake try a bike ever. He's not going to stop talking about that for a long time."

Garner actually had all but conceded his best chance to ever score had come and gone over the weekend in Ozark's 4-2 season-opening win at Belton.

Garner's goal for the ages was part of a five-minute flurry of offense for the Tigers.

Ozark led 1-0 at the half on a goal by Ortega, only to see Helias tie things up 10 minutes into the second half. The Tigers emphatically answered, with Garner, Scott and Caleb Lapant all scoring to quickly put the hosts up 4-1.

"We totally shot out of nowhere and got those goals fast," Scott said. "To be honest, I didn't know how we would this season be because we have such a young team. It was awesome to see we can battle back after they scored and then we scored three unanswered goals like that."

"We are making lots of opportunities," Garner said. "When we finish them, I feel we're going to be able to hang with anyone."

Ozark's offense can be characterized as a pleasant surprise. The Tigers opened COC play by whipping Willard 8-2 earlier this week.

"We've dominated possession in our three matches and our opportunities in the offensive-third of the field have been way more than our opponents," Owens said. "It doesn't matter if we're getting 20 more shots a match than our opponent if we're letting things stay tight and not getting those goals. That's a big focus. I harp on the fact we don't have a lot of goals, but in our three matches we've had 16 goals. I guess I'm being a little too picky, maybe."