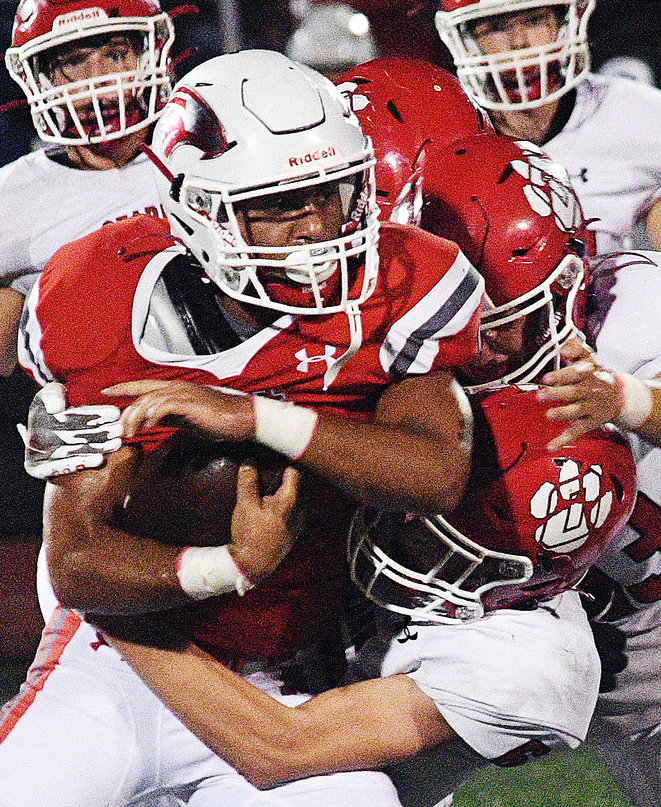 Spencer Ward rushed for a team-high 651 yards last year, while filling in for Ramone Green after the latter was sidelined with a broken collar bone in Week Two.

Ward endured a recurring ankle injury that hindered him in three games in the late stages of the season. This past spring, he pulled the hamstring in his left leg in April, ending his track season early.

The timing of his hamstring injury was obviously bad for track, but won’t have any adverse affect on his junior season on the gridiron.

“My last day of PT was last week,” Ward said, referring to physical therapy for his hamstring. “The whole process was rough. I had to get my mind right. I took three weeks off of doing anything.”

Ward reports his rehab gained momentum once he realized how much stronger his lower body was getting.

“I think I'm faster than I was before the injury,” he said. “It took a lot of rehab and a lot of focus. My leg has gotten more flexible. I concentrated a lot on flexibility. I'm ready and excited that my leg is feeling good.”

Prior to his ankle and hamstring injuries, Ward had been injury-free.

“I know my body a lot better now,” he said. “I know when I should stop if I need to and I know when I can push myself more.”

Ward ran the ball 113 times and averaged 5.8 yards a carry. He was one of five Eagles who ran for more than 200 yards.

With Green, who has more than 2,000 career rushing yards, healthy and back for his senior season, Ward’s role has changed. He will return to defense and start at safety, while also being a contender for offensive snaps as a slot receiver.

Ward collected 17 tackles, one interception and one forced fumble a year ago.

“I went full-time offense at the end of the year, so I’ve had to get comfortable again on (the defensive) side of the ball,” Ward said. “That's where I first got comfortable.

“I think safety is a good position for me,” he added. “I can free-roam depending on the coverage. Also, I can usually recognize if a play is going to be a pass or a run.”

As for receiver, Ward caught 11 passes for 128 yards out of Nixa’s backfield last season.

“I don't have much receiver game experience, but I can play it. I like it a lot,” he said. “I’ll play wherever they need me to play.” 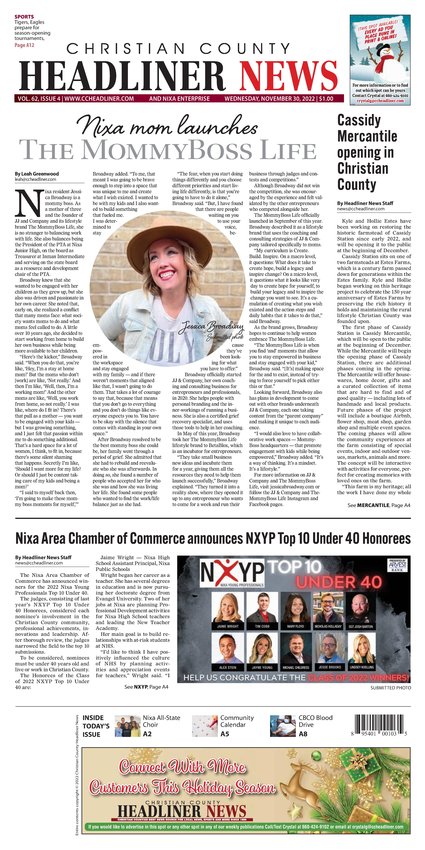