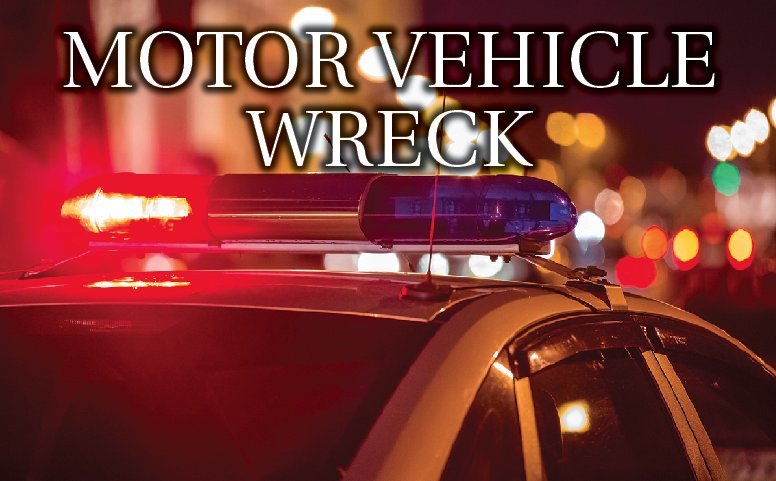 One person is dead after a traffic crash on Highway 14 in Ozark.

The Ozark Police Department had a brief pursuit with the driver, an unidentified juvenile, moments before the fatal wreck happened at a curve on Highway 14 near 32nd Street near Fremont Road.

According to the Ozark police, an officer attempted to make a traffic stop on a vehicle at 12:28 a.m. on Monday, Feb. 7. The officer observed “multiple traffic violations,” and suspected that the driver was impaired.

The vehicle stopped briefly, and then drove west from the intersection of Highway 14 and North 22nd Street.

According to police, the driver likely lost control of the 2022 Toyota Corolla at the curve, causing the car to leave the highway and strike a utility pole. The driver was later pronounced dead at the scene of the crash.

Ozark police are conduction an investigation into the crash with assistance from the Nixa Police Department.

“This is a tragic incident for all involved and the investigation is ongoing,” a statement from Ozark Police Chief Justin Arnold reads.

The Ozark Police Department, in concert with the Missouri State Highway Patrol, does not publicly identify juveniles involved in traffic accidents.