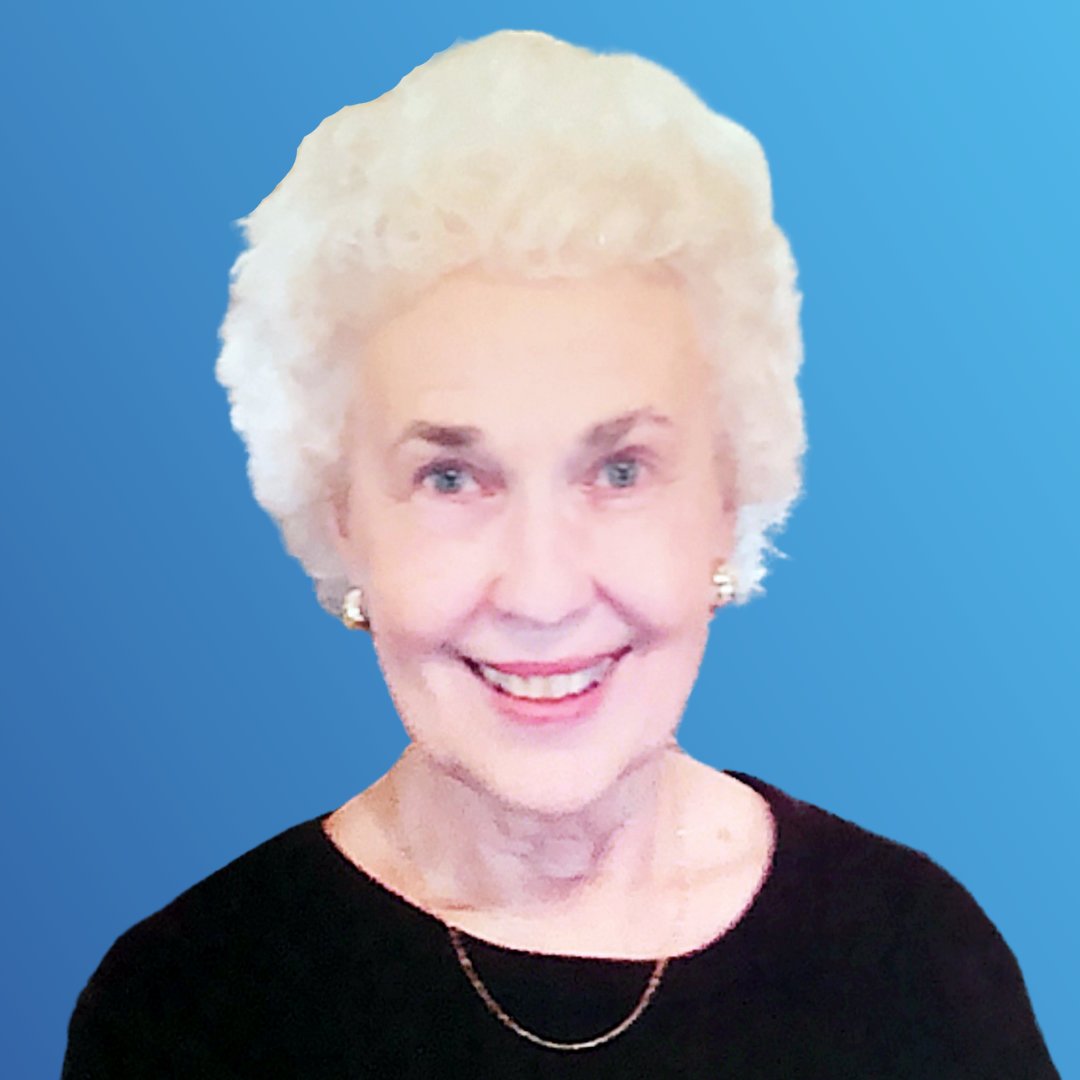 No services are planned at this time. Cremation is under the direction of Adams Funeral Home, Ozark.

Luella “Lu” Caughron Baker died on July 27, 2021, at the Arbors in Springfield at the age of 92. She was born on March 18, 1929, in Clever to Rev. Worth and Effie Frazier Caughron. Lu was preceded in death by her six sisters, Reathel, Jewel, Ruth, Grace, Willie, and Dona, and her brother, Joe Caughron.

In 1947, Lu graduated as valedictorian from Ozark High School, where she was homecoming queen. She attended Draughon’s Business College, and then found employment as secretary to the superintendent and board of education of the Ozark School District, secretary to the dean of men at Drury University, and as an accounting clerk for Burlington Northern railroad, where she worked for 24 years.

She was an active member of Second Baptist Church and a devoted volunteer at Mercy Hospital, where she served as a senior ambassador. Lu was a loyal Missouri State Lady Bears fan, often traveling out of state to attend their games. She also enjoyed traveling with her friends domestically and internationally.

Lu was preceded in death in 1990 by her son, Mitch, who was her pride and joy.

She was always part of all our family gatherings and will be missed by her five nieces and nephew. Jim (and Janet) Anderson of Springfield, Missouri; Jeanne (and Ed) Legge of Forsyth; Suzanne Becker of Aurora, Colorado; Julie (and Mike) Hardie and Kathryn Johnson-Dunlavey of San Diego, California; and Jan (and Frank) Pugliese of Temple, Texas and three great-nephews and five great-nieces, including Rachel and Rebecca Anderson of Springfield.

Memorials in honor of Lu may be made to the Alzheimer’s Association, 3645 South Ave., Springfield, MO 65807.