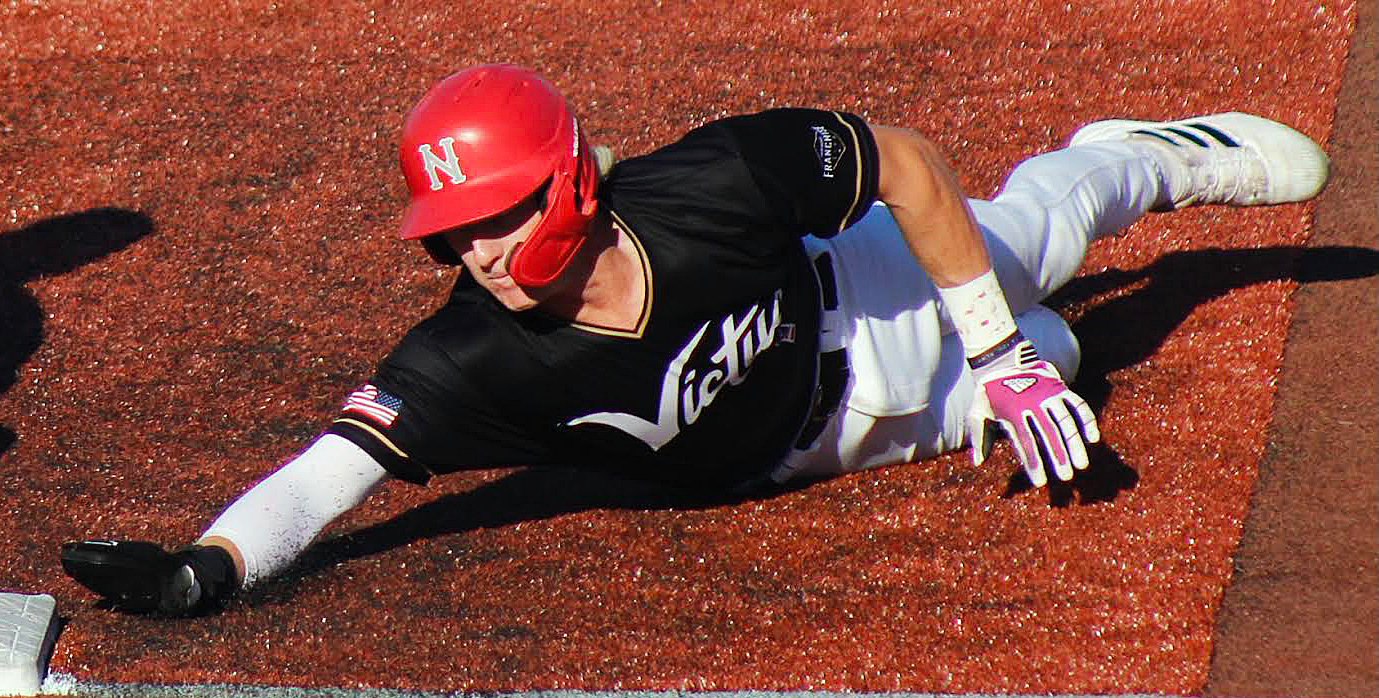 Nelson learned he had been chosen to Collegiate Baseball’s High School All-American Team as a Second-Team catcher.

“It took a minute to set in. It's a blessing,” Nelson said of his reaction to the news. “i’m honored to be among the list of those players. There's a lot of really good dudes on that list.”

Nelson’s name appeared along with the likes of shortstop Jackson Holliday, of Stillwater, Oklahoma, and outfielder Druw Jones, of Wesleyan, Georgia.

Nelson would be even more surprised than his All-American selection if were to hear his name called with those players during the MLB Draft.

“I would say I'm going to skip out on it this year,” he said when asked about the Draft.

Nelson has been given no indication to believe he will be among the more than 600 players to be chosen during the Draft’s 20 rounds.

“I have had nothing,” he said of contact with MLB scouts. “As of now, I'm going to Fort Scott (Kansas).”

Nelson opted to go the juco route and sign with Fort Scott during his senior year. He followed up by hitting .400-plus for a second straight season for Nixa.

It rates as a surprise to many in southwest Missouri that Nelson has receive no MLB correspondence. He fits the prototype of a pro prospect, given his 6-foot-4, 200-pound frame. Also, his athleticism, strength, speed and explosiveness were proven exceptional against COC competition.

Those results were graded in 2021.

Nelson also scores high in the opinions of Nixa coaches Logan Hughes and Jay Osborne in regard to intangibles.

Nelson, who is 18 years old, isn’t deterred that MLB scouts have apparently not taken note of him, yet. He’ll remain as motivated as ever to chase down his dream of playing pro ball.

“Hopefully, sometime in the future. That's the goal,” he said. “It’s something I've wanted forever.”