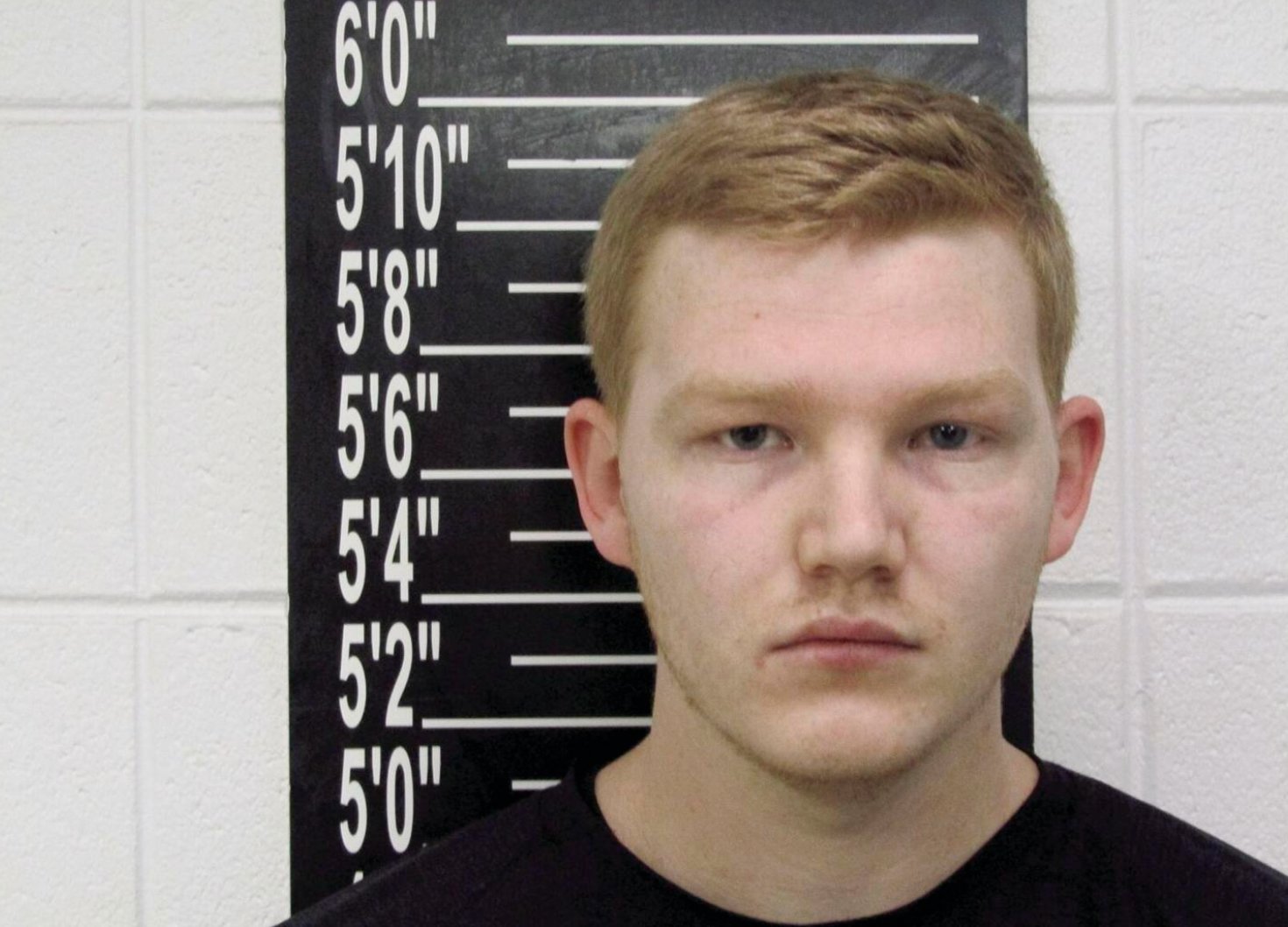 The Nixa Police Department terminated the officer that same day. According to investigators, the alleged crimes happened between Sept. and Dec. of last year when an underage girl admitted to over seven or eight sexual encounters with Scott at his home near Marionville, Mo.

The Department released a statement reading,

“The City of Nixa and the Nixa Police Department take allegations of criminal conduct by any of our employees very seriously. We also care about protecting the integrity of criminal investigations to ensure that the work of the justice system is not compromised or diminished.

The City of Nixa and the Nixa Police Department cannot release further details regarding this incident due to its nature as a personnel issue and an ongoing criminal investigation. All questions about the investigation should be directed to the Highway Patrol and/or Prosecuting Attorney’s Office.”

According to investigators, Scott refused to answer any questions about the alleged crimes and the victim admitted that he told her to deny any allegations if they were caught. An investigation is underway and Scott is being held at the Stone County Jail with no bond, awaiting a judge. The initial hearing took place Tuesday, Feb. 15 after the Headliner publication deadline. Check back in the March 2 ediiton for more on this story.