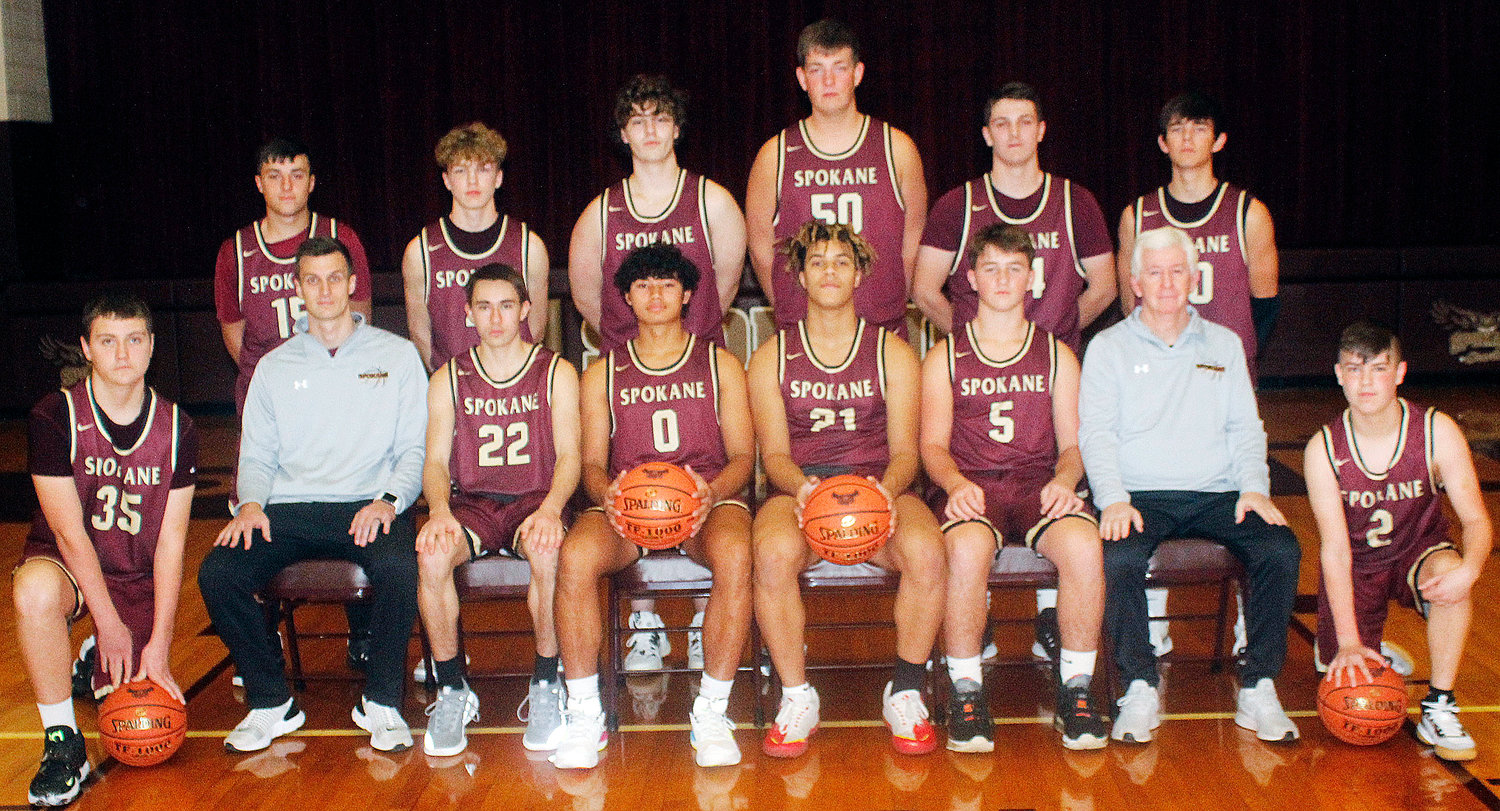 Spokane coach Terry Writer is optimistic Jaden McCoy is on track toward tapping into his potential more so for his senior season than ever before.

"Jaden is a little more dedicated this year," Writer said.

The hope out of Spokane is that McCoy can establish himself among the elite players in the SWCL and by doing so, put the Owls in contention for the conference championship.

"He's as talented a kid as there is in the conference," Writer said of the 6-foot-4 forward. "He's our best 3-point shooter and our strongest kid inside. He'll be a load for people to try to match up with. He's a good shooter and good athlete. The level of his talent is way up there. He has a chance to play at the next level."

Much of Spokane's production will come from McCoy and junior center JD Tate  They are the Owls’ only returning starters from last season's 17-9 team. The duo combined to average 25.6 points and 13.4 rebounds za game last season and both of those stats figure to be on the rise.

"They're capable of scoring big,” Writer said. "If we can get them to be consistent with their scoring, I think we can be successful. We will be competitive.”

Tate has made steady improvement to this point of his career. His averages last season were 13.5 points and 9.2 rebounds a night as a sophomore.

Opponents often weren't able to stop the 6-8 Tate, but foul trouble did hinder him.

"He had some issues with fouls," Writer said. "This year, we can't afford for him to get into early foul trouble. In practices, anything that looks like a foul on him, I call a foul. We want him to know what he can get away with and what he can't. We want him to stay on the floor and play a lot of minutes. He has better knowledge of the game this season."

Likewise, Writer feels he has more knowledge of his personnel. He is in his 40th season coaching and second at Spokane.

"It's going to be a challenge on the depth-side," Writer said. "For our first six or seven (players), we're okay, but then we drop off with no experience at all."

Guards include Jace Leigh, Rick Riott and Luke Wasson. Wiley Armitage and Grayson Goodall will play along the front line.

"Jace is not real big, so strength may be an issue with him," Writer said. "Being the guy to handle the ball takes a while to get used to. He's got the talent to be a good ball-handler.

"Rick has good shooting talent," Writer added. "If people double on JD and Jaden, he will get open looks and I think he will make them. He's a gym rat and loves to play. He's got a chance to be a good player. Luke is a good athlete. We expect good things out of him. Wiley is one of our better defenders and will block out and rebound. There is always a place for those guys."

Spokane debuts tonight at home versus New Covenant. The Owls will be out to repeat as champions at the Marionville Tournament Nov. 29-Dec. 4. They will be the No. 1 seed.