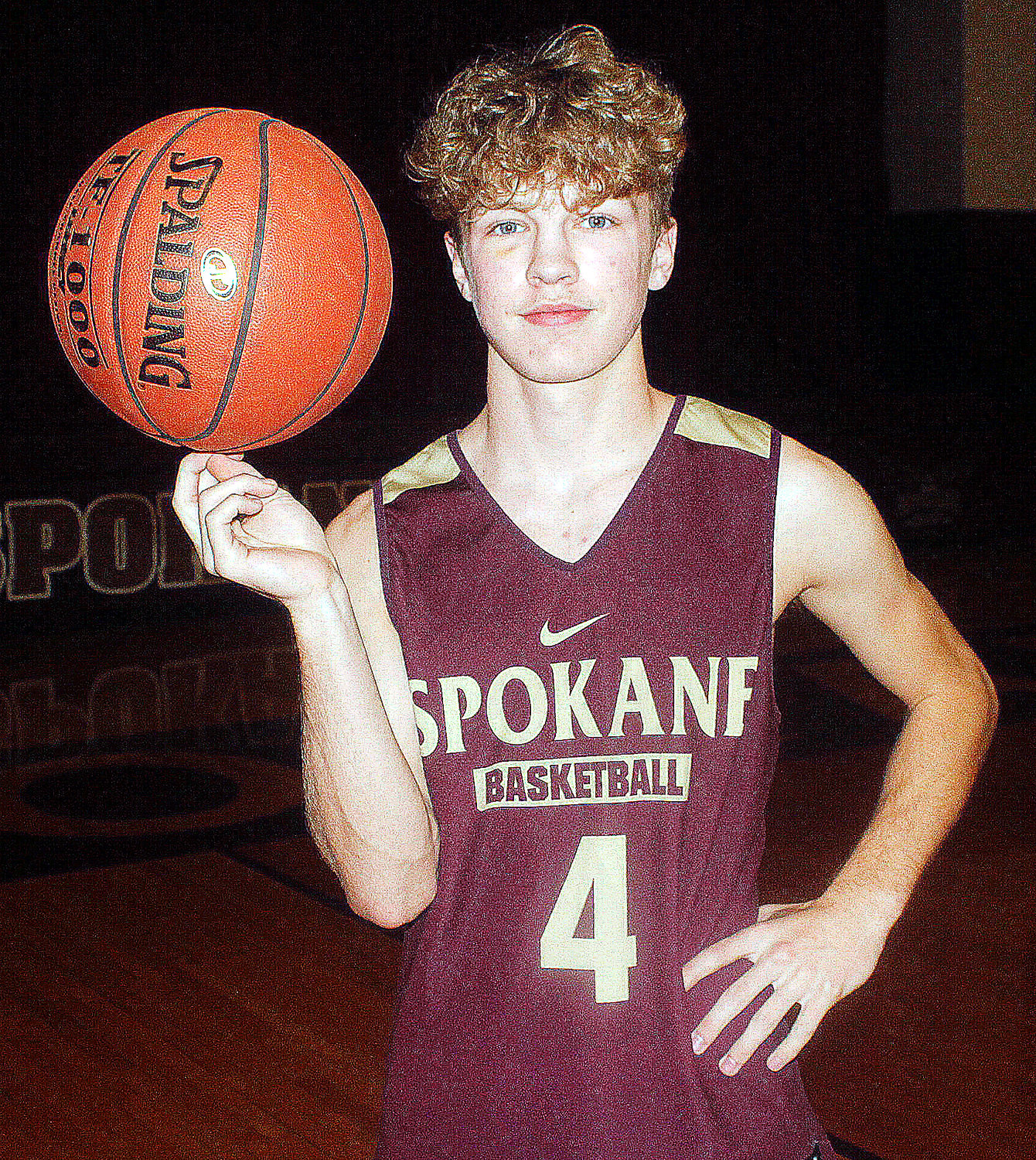 SPOKANE’S JACE LEIGH and the Owls will try to repeat as champions at the Marionville Tournament this week.
PAT DAILEY/Headliner News 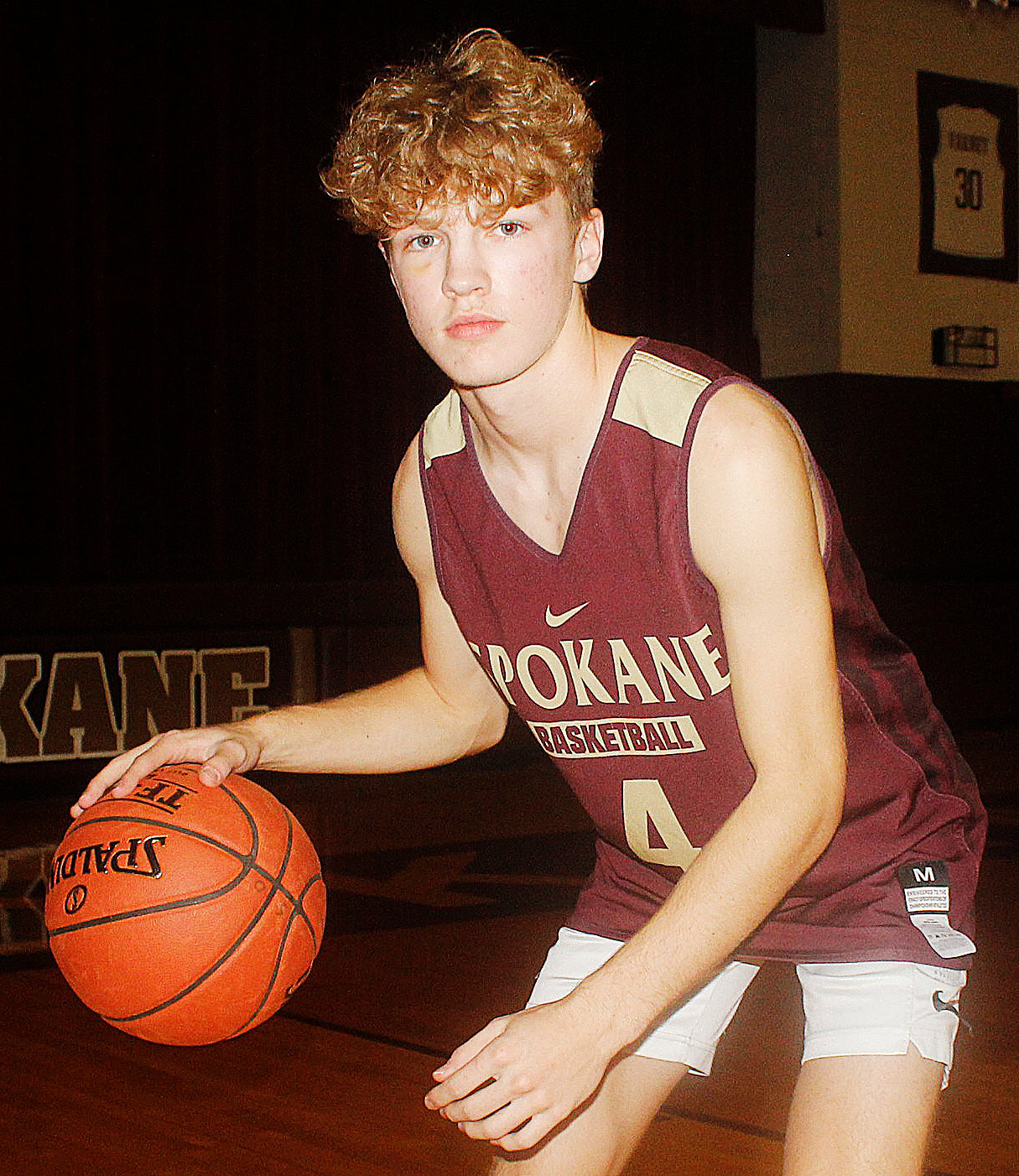 It said everything about Spokane coach Terry Writer’s faith in Jace Leigh as a free-throw shooter that he would sub in the sophomore for seniors late in games last season.

“He played a lot late in games because he's such a good free-throw shooter,” Writer said.

Writer won’t have to go to his bench for Leigh this season. Leigh has assumed Spokane’s point guard duties and look for him to have the ball in his hands as much as possible in late-game possessions.

Leigh relishes his role as a closer of sorts.

“I like to be the guy, if it comes down to a late-game situation, to knock down free throws,” he said. “I’m confident I’m going to make them at that time.”

Leigh’s free-throw percentage last season was in the high 70s, a good, but not great rate of success. Writer reports his accuracy from the charity stripe was markedly higher come crunch time.

Leigh likely won’t be in such a high-profile position during the majority of games. The plan offensively is for him to set up center JD Tate and forward Jaden McCoy.

“They are good offensive threats,” Leigh said. “It’s handy being able to pass the ball to a 6-foot-8 post man or to Jaden and have him drive to the basket.”

Leigh was attentive the past two seasons while being a backup to Sam Shuman.

“I learned a lot from Sam about leadership skills, taking care of the ball and putting other guys in position for them to score,” Leigh said. “I’ve been a point guard from day one. I’ve always liked being able to see the whole floor and make other people better by starting plays.”

Leigh and the Owls will be out to defend their championship from a year ago as the No. 1 seed at the Marionville Tournament this week.