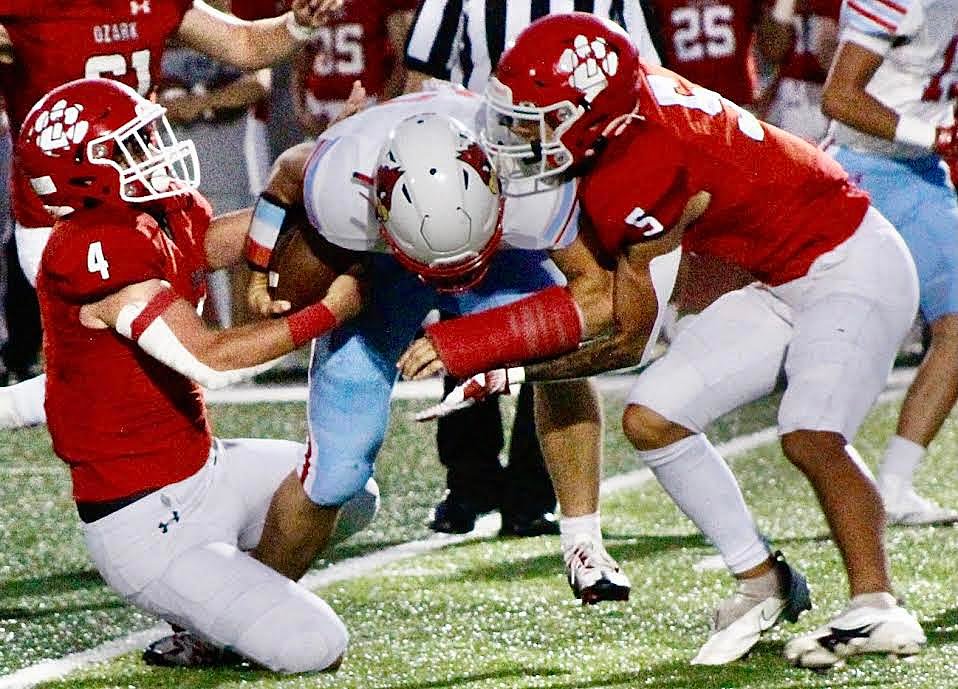 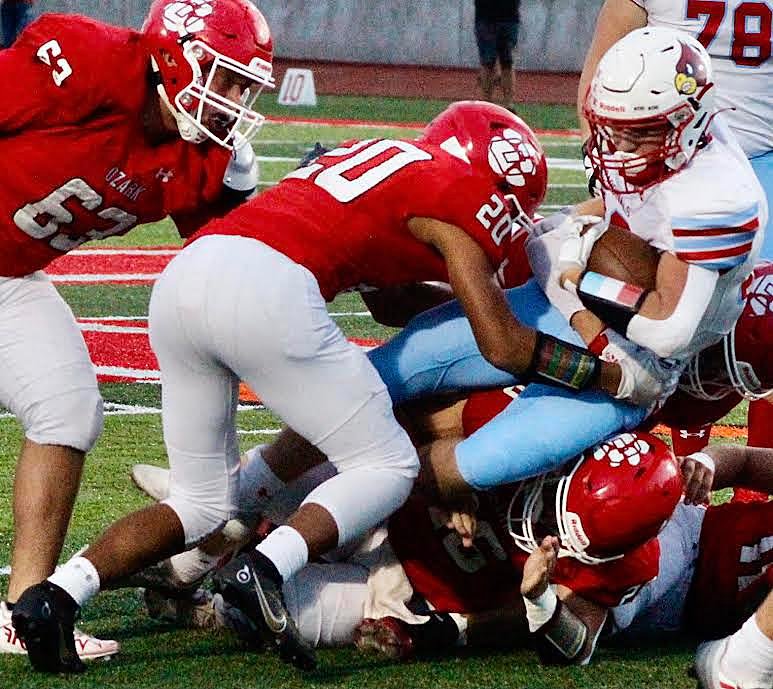 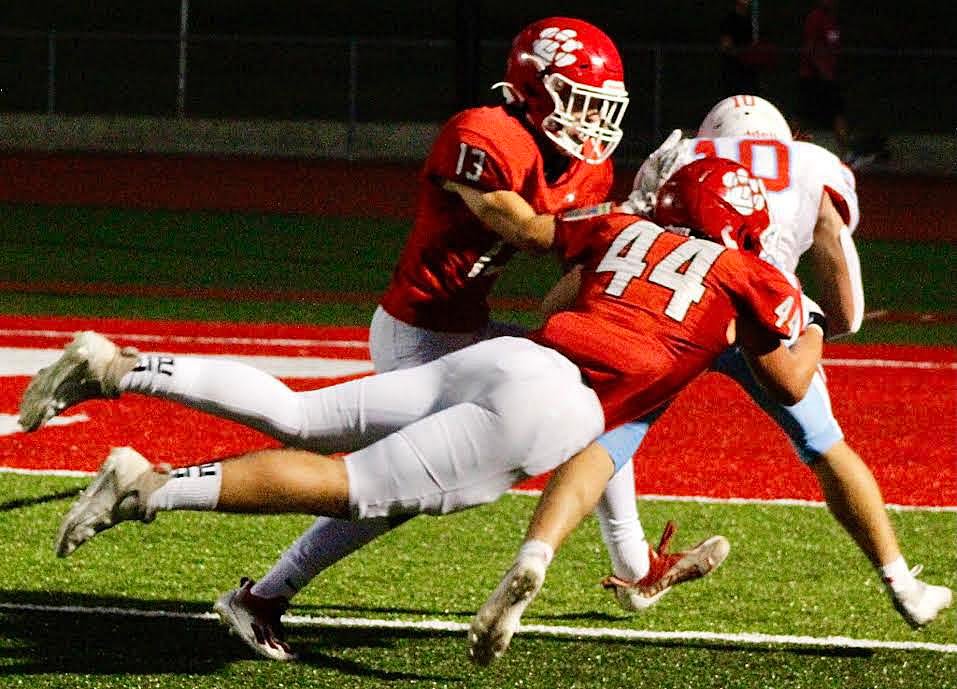 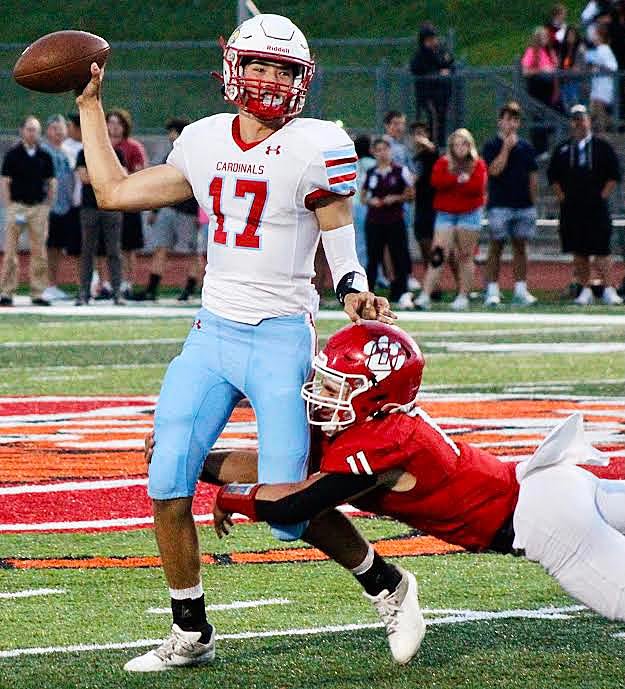 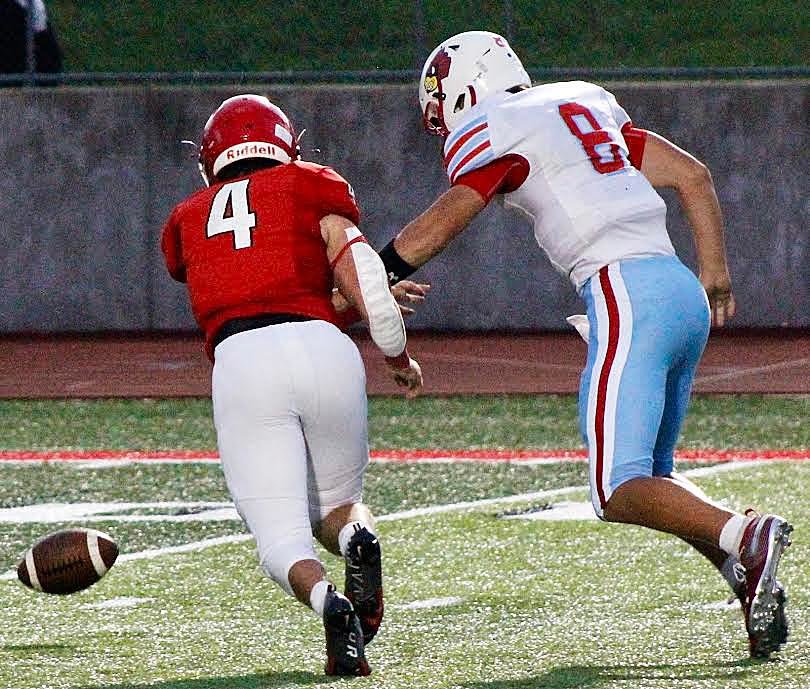 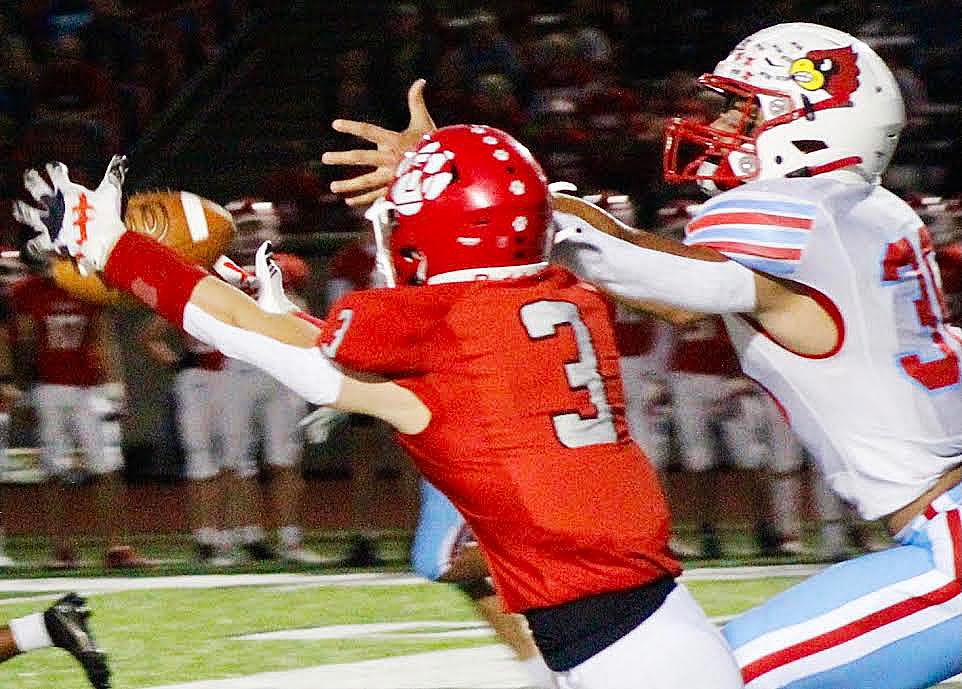 Ozark held a third-quarter lead on Webb City, before bowing to the Cardinals 55-40 Friday.

The Tigers took advantage of Webb City’s fourth turnover of the night to go up 20-14. But the Cardinals answered by gaining control of the contest while scoring 20 straight points.

Dodd also ran for a touchdown.

Ozark safety Garrett Ballard had an interception, his second pick in as many games.

A year ago, Webb City and Ozark combined for 101 points in a 63-48 Cardinals victory.