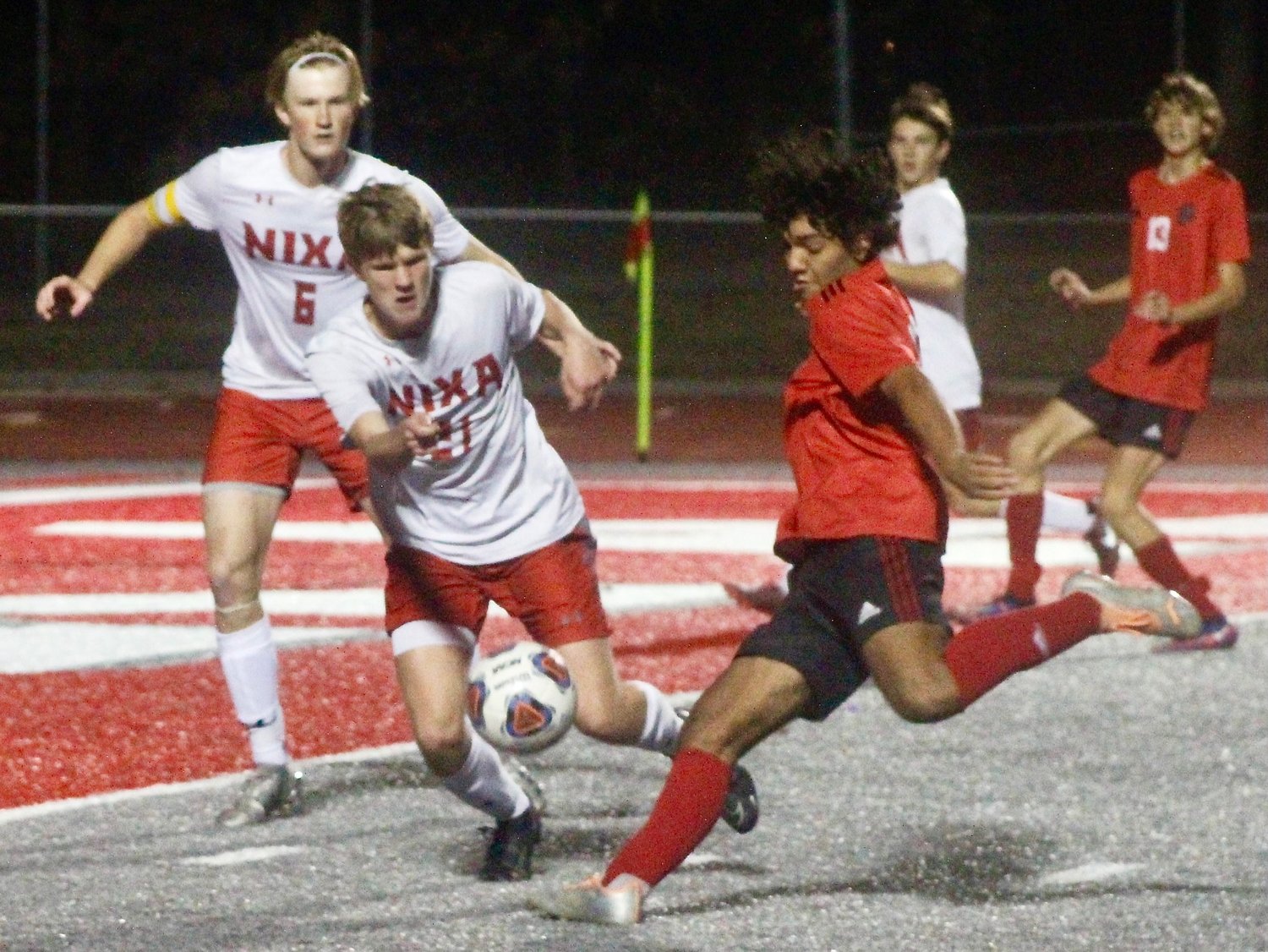 Ortega set a single-season school record this year with 30 goals.