Ozark's season ends in semifinal round for fourth straight season 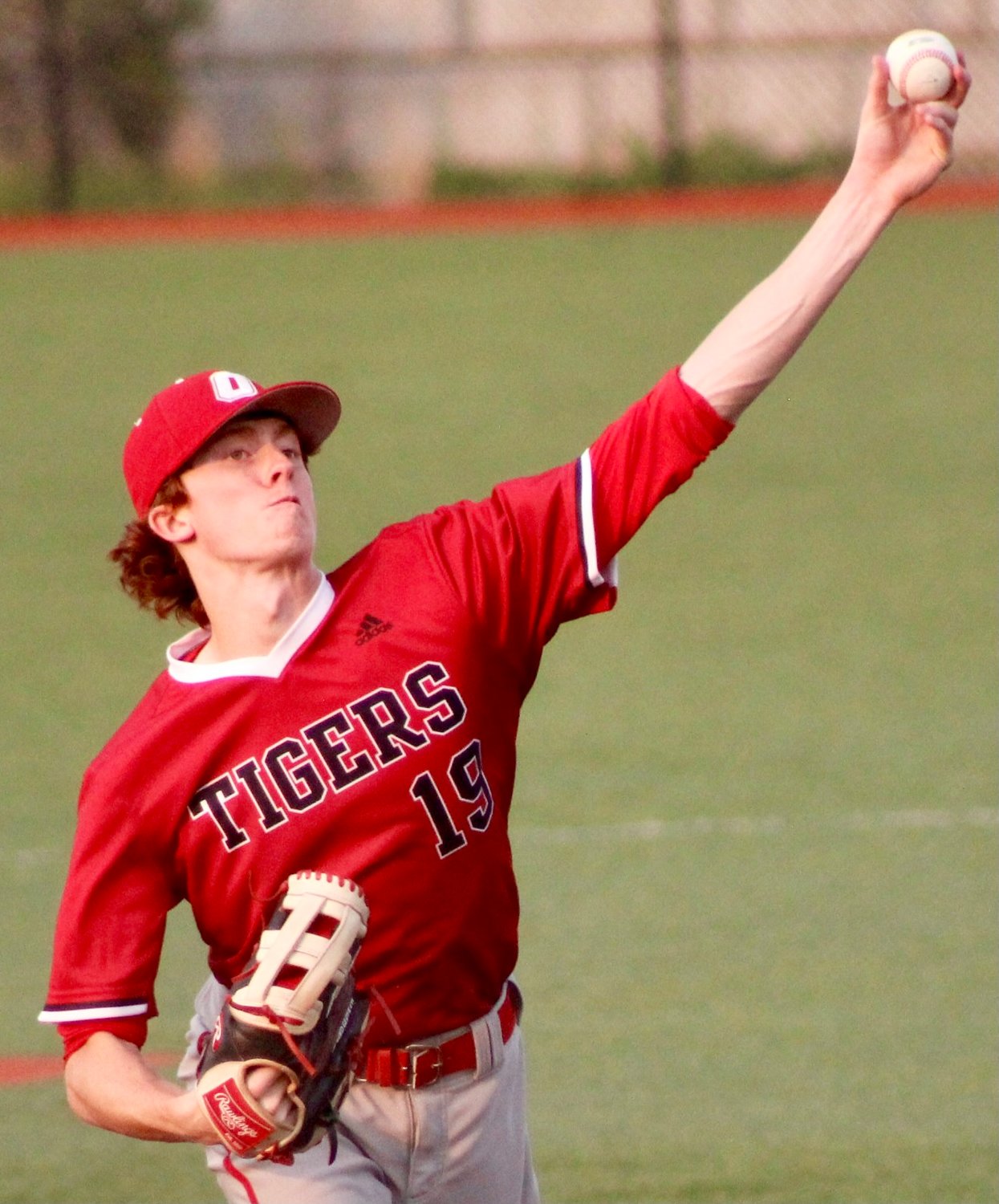 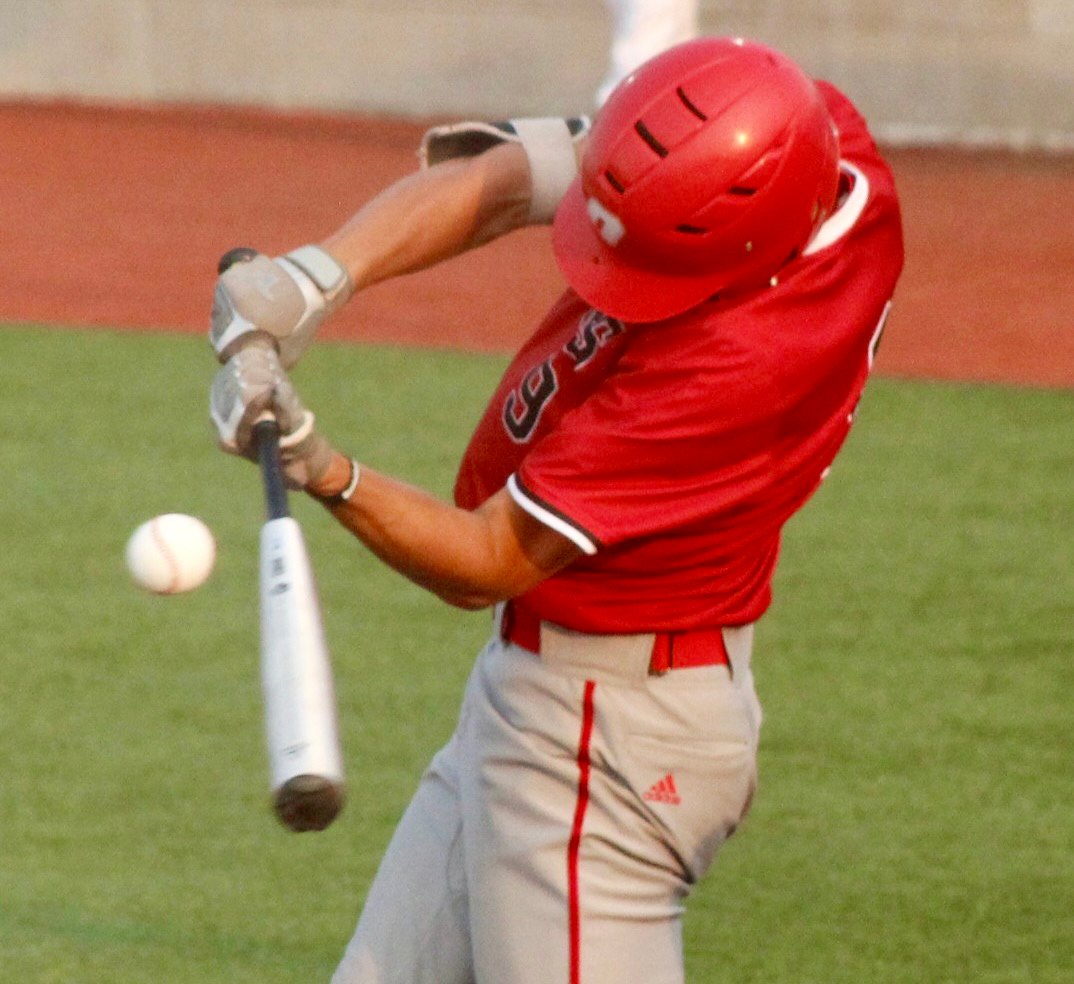 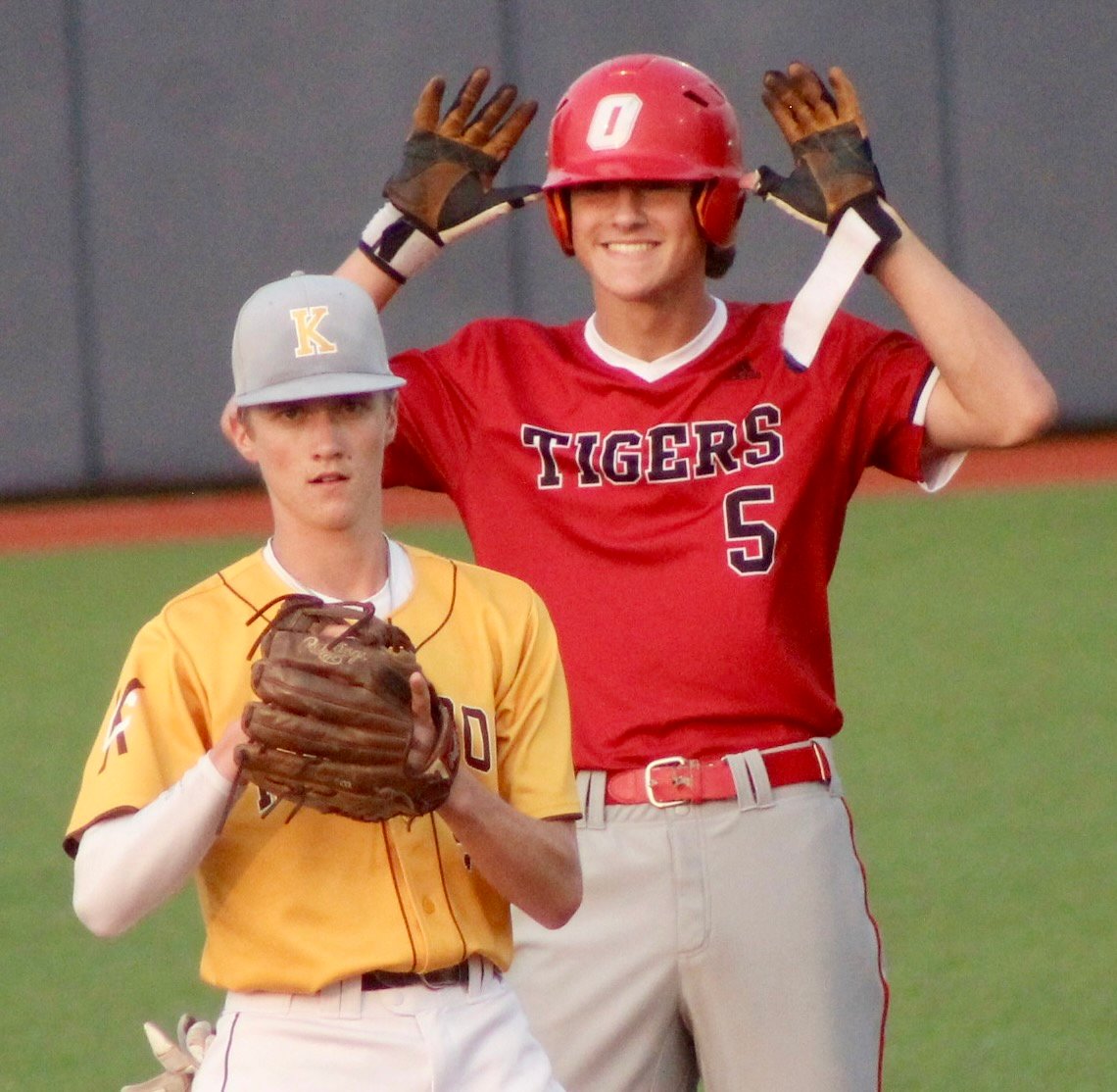 JOPLIN — After shutting out Carthage on Monday, Ozark was shut out by Kickapoo 5-0 in a Class 6 District 6 semifinal Tuesday.

The Tigers were blanked by Chiefs pitcher Anderson Underwood, who had three strikeouts and allowed two walks.

Kickapoo reached Tigers starting pitcher Devyn Wright for four runs in the first inning and one in the second.

Ozark (17-11) has been ousted in the semifinal round at Districts in its last four playoff appearances.

Ozark’s 2-0 opening-round win against Carthage saw Brody Baumann fire a shutout in his final start on the mound for the Tigers.