Sparta seeks a return to winning ways against formidable schedule 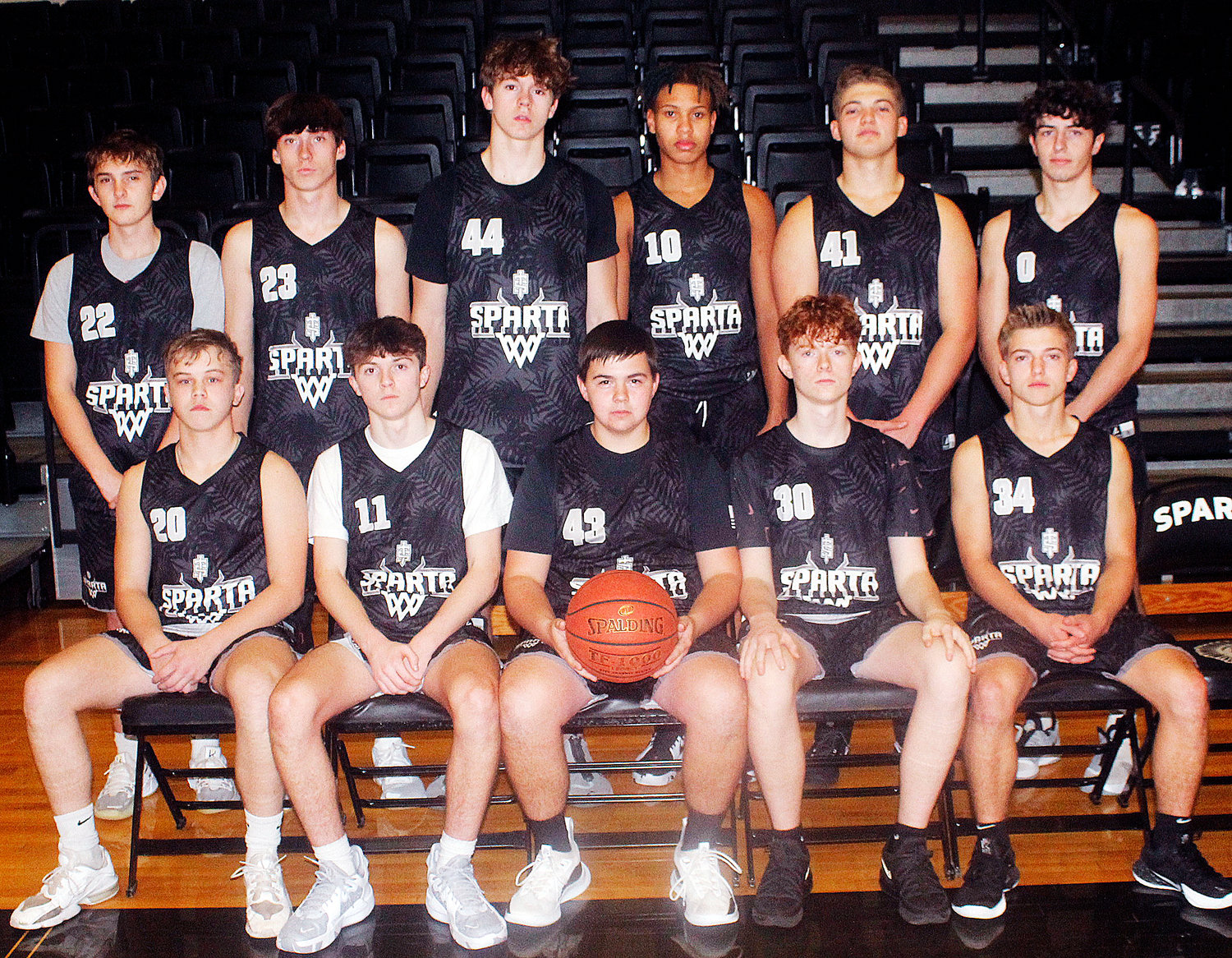 With Sparta returning 80 percent of its scoring from last season, there’s renewed excitement around the Trojans’ program.

Sparta is striving for its first winning season in four years.

“This could be a really fun year for us,” coach Derek Linc said. “Our schedule has gotten tougher, but we have also gotten a lot better. I’m looking forward to seeing how we can come together as one group and try to be better than we were the day before.”

Center Jacob Lafferty, forward Dexter Loveland and guards Kavan Walker and Walker Loveland — who all return as starters — teamed to average 42.6 points a night last season. The Trojans averaged 52.9 points a game during their 6-17 season.

With so many key returnees, Link is grateful most of his players are already aware familiar with their roles.

“Our core pieces return and that is always big because they know the expectation,” Link said. “With that, our roles have grown as we have grown and gotten better. This definitely helps in getting guys to buy into those roles.”

Lafferty was the SWCL’s premier freshman last season, as he put up norms of 17.3 points and 11.0 rebounds a game. Dexter Loveland averaged 13.8 points and 6.0 boards as a sophomore.

“Our strength is definitely our presence in the paint with Jake and Dexter, as well as our guards’ ability to get into the paint,” Link said. “Our whole group has improved not only skill-wise, but confidence-wise. I look forward to seeing big seasons from not only Jake but Dexter, Kavan and Walker.”

“Rowdy may compete for being the best pure shooter (at our) school,” Link said. “He can shoot the ball at a high level.”

Newcomer Wayman Williams will be eligible to join the Trojans after Christmas and could make an immediate impact.

“He brings length, athleticism, and great energy,” Link said. “If we can get him to buy in to being a great defender and rebounder, I think he can help us quite a bit.

Link adds the Trojans’ top priorities are sharpening their ball-handling and upping their defensive intensity.

“We have to continue to improve our ability to take care of the basketball,” he said. “On the defensive side, we have to improve our ability to pressure the ball and turn other teams over. Our success is going to be determined based on our commitment to the defensive end of the floor, dominating the rebounding margin, and taking tremendous care of the basketball.”

As Link mentioned, he upgraded Sparta’s schedule by adding defending Class 3 state champion Hartville and Marionville and accepting an invite to the Strafford Tournaments. The Trojans will play three teams that won 24 games or more last season and 10 teams that won 16 games or more.

Sparta’s lone home date in the 2021 portion of its schedule will be a Dec. 17 contest with Marionville.