Taking his effort up another notch, Whatley fresh from one of his best games as a Tiger 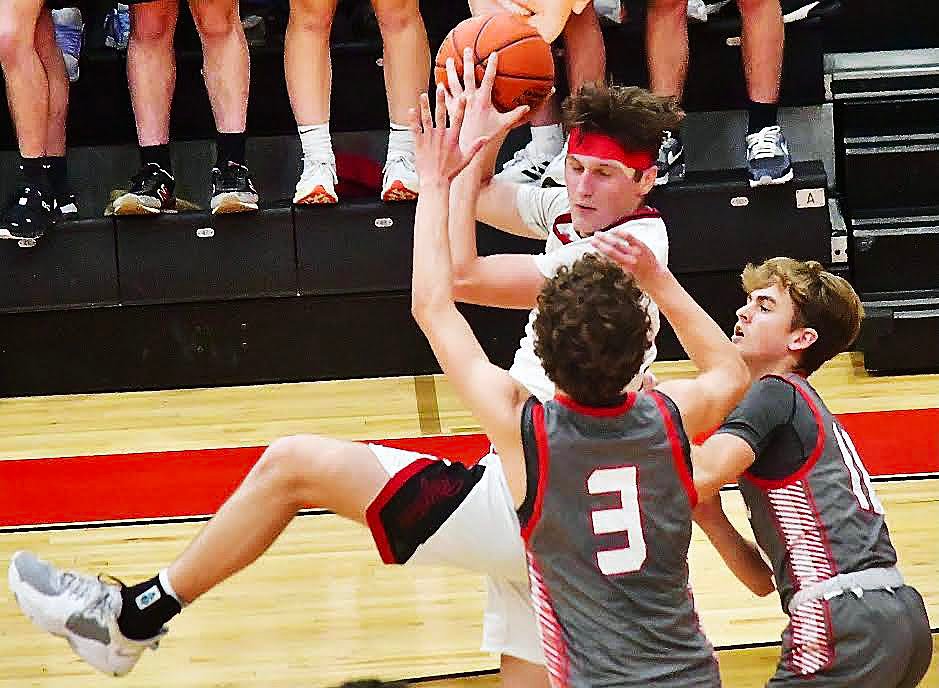 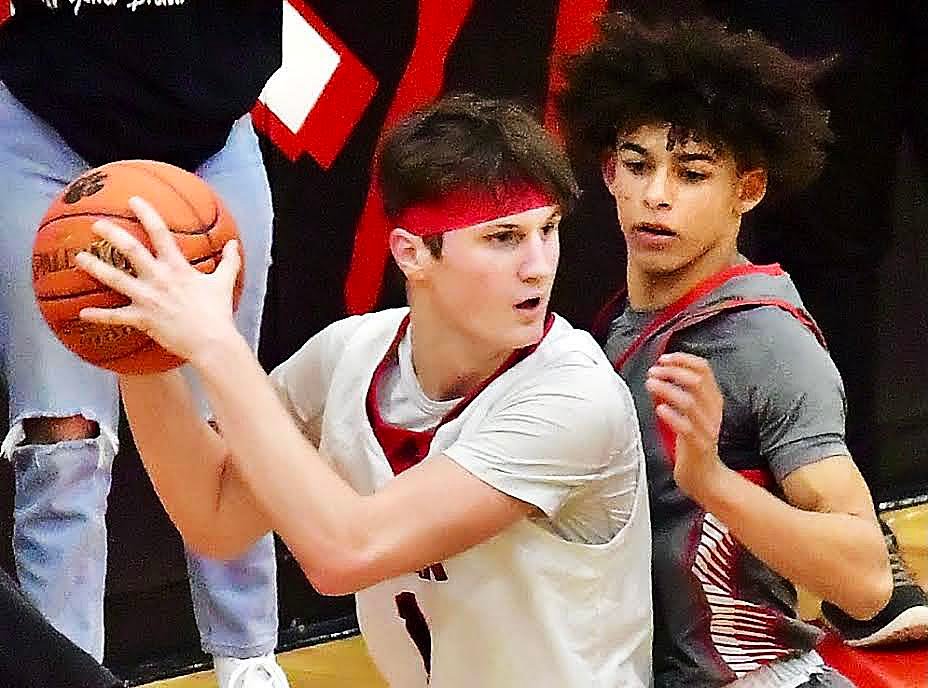 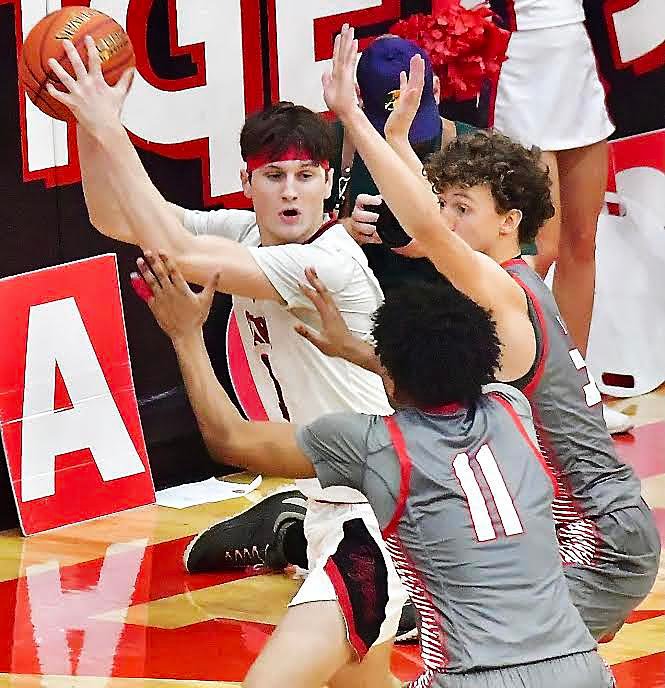 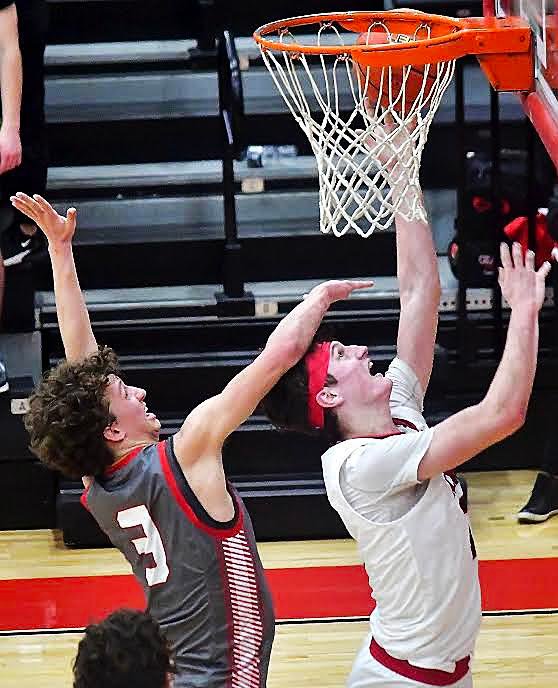 Jace Whatley's workmanlike effort his last time out serves as a prime example of the added intensity Ozark coach Mark Schweitzer is trying to get out of his team.

Earlier this season, Schweitzer summed up his players' effort essentially as good, but not great.

"Our kids have to understand how hard they have to play," he said at the Blue & Gold Tournament. "They think they’re playing hard. But their effort is not up to my standards, yet."

There was a noticeable difference earlier this week against Nixa in Whatley's vigor and ferocity compared to what he showed last month.

The 6-foot-6 junior center simply wouldn't be denied while collecting 21 points and 10 rebounds versus the Eagles.

"He found another gear," Schweitzer said. "That's one of the better games he's played. He took it up a notch from what I had been seeing out of him. His effort was amazing. He carried us."

Whatley got after offensive rebounds, eight of them in all, like his life depended on it.

"He was a man out there," Schweitzer said. "I hope he keeps getting after it. He has to play well for us to win. He's very important."

"I played with Jace kindergarten through sixth grade. His Dad coached us," said Nixa center Noah Engelman, who defended Whatley on Tuesday. "He's a great kid, a great teammate and a great player."

Whatley is no longe a complementary player. He's Ozark's focal point. Whatley has been averaging a team-high 12 field-goal attempts a game and that figure could be on the rise.

"We kept saying during every timeout (against Nixa) to get the Jace the ball," Schweitzer said. "I think our kids were looking for him. We'll find more ways to get him the ball if we're going to keep getting that effort out of him. Hopefully, we can get a little better shooting performance from our guys around him to make guarding him inside tougher."

Whatley also played with poise against Nixa. He was 5-of-7 on his free throws, but easily could have had twice as many attempts from the foul line.  Whatley repeatedly drew contact without a whistle.

Like most centers, he doesn't receive the star treatment elite guards do.

Whatley's resilience was admirable. He never voiced or showed any frustration.

"I'm on the kids about how they can't talk to officials because I talk enough for them," Schweitzer said. "That's my job, to advocate and fight for my kids. It's their job to play. He's always done a good job of that."

Ozark has won 14 of its last 17 COC games and finished second in the league each of the last two seasons. Schweitzer thinks the Tigers can again be at or near the top of the conference.

"If we can win out, we're still in the mix of possibly sharing or winning the conference," he said.