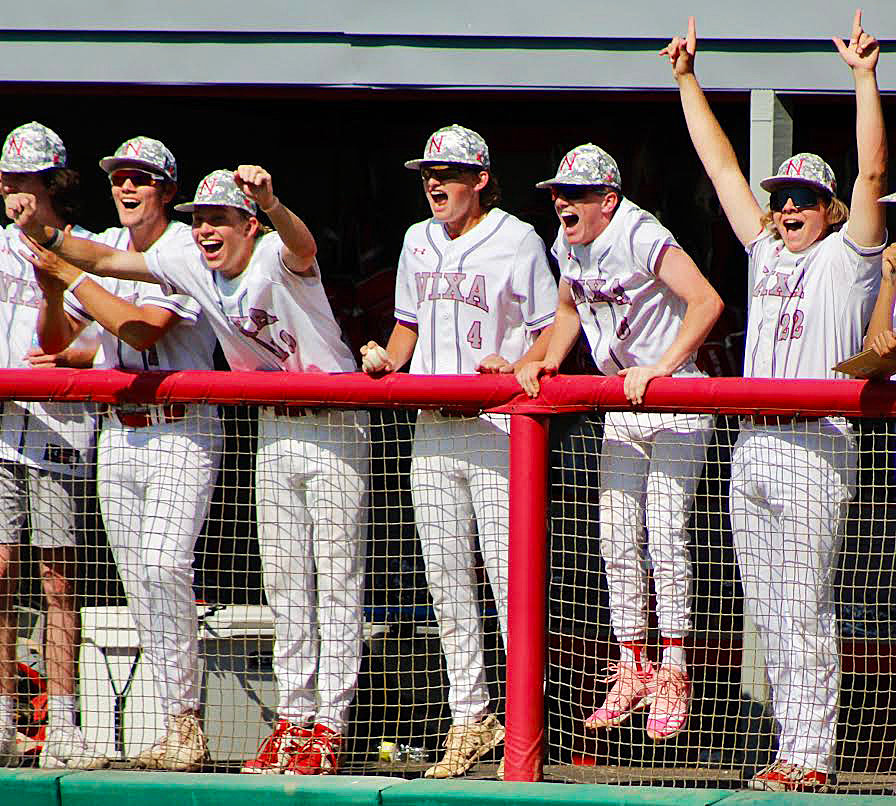 Hardy Dougan and seemingly every Nixa pitcher and hitter has responded well to the change of coaching staffs for the Eagles.

Dougan was among many Nixa players who were loyal to former Eagles coach Jason Daugherty and his assistants. He worked well with former Nixa pitching coach Clint Longwell, who headed to Blue Springs South after Daugherty’s resignation last year.

“We had a close relationship,” Dougan said of he and Longwell, who was with the Eagles for five years. “We talked a lot and he helped me whenever I needed it.”

Dougan and staff ace Keith Piepmeier have thrived under York. The Eagles (30-3) enter Districts on Monday having allowed three runs or less in 19 games. They are 19-0 in those contests.

“Coach York has showed me the importance of first-pitch strikes and how walks change games,” Dougan said. “He relates to how I'm feeling and what I'm thinking. He's been more about mechanics, that’s what I needed.

“It’s been awesome to get new looks, that's always great,” he added. “I got to hear what they saw that maybe somebody else didn't see. That helped me a ton.”

York, a Drury outfielder during his playing days, has made quite a splash in his first year coaching at the high school level.

“The sky is the limit with him and we're excited to have him,” coach Logan Hughes said. “He works hard with the guys and spends a lot of time with them daily working on their mechanics. He respects all of our guys and I think all of our guys respect him because of how he treats them. That's why they're buying in to what we want to do.”