Vincent hitting .349 with five home runs while learning lessons in his first go-around 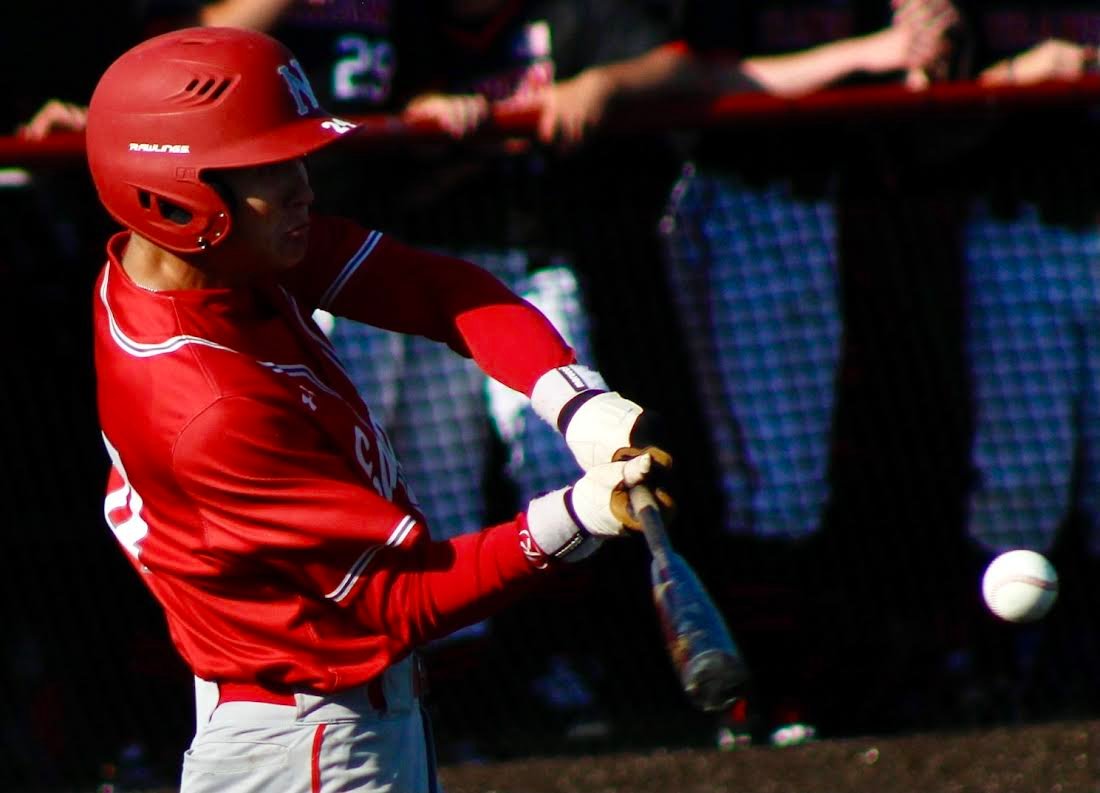 Wyatt Vincent responded to being dropped from the middle of Nixa's batting order to the bottom as well as Eagles coach Logan Hughes could have expected.

Vincent began his freshman season in the clean-up spot, but sporadic hitting led to him being moved to the nine-hole.

Vincent ended regular-season play tied for the team-high with five home runs, to go along with a .349 batting, 31 runs scored and 23 RBIs.

"The biggest thing baseball teaches you is how to fail because you're going to do that a lot," Hughes said. "He went through a little bit of that early. He learned from it and embraced it. Ultimately, he learned how to take failure to using it to help him throughout the rest of the season in his all at-bats. I'm very happy with how he has matured throughout the season."

Now that he's settled in and proven he belongs at the varsity level, Vincent is confident he wouldn't let hitting clean-up overwhelm him if he's there again in the future.

"If I got put back in that spot, I think I could handle it a lot better than I did then," he said.

Vincent has valued all he has learned from Nixa's veterans.

"Being around them every day and seeing how they handle things and getting different advice and their takes on things, it's been really good for me," he said.

As Vincent watches senior catcher Jaret Nelson close in on 100 hits, he's hopeful of eventually becoming a 100-100 man for Nixa. To that end, Vincent entered Districts with 30 hits and 23 stolen bases.

As for his first taste of the post-season, Vincent feels it could be long ride for Nixa. The Eagles (31-3) play Republic at 4 p.m. today in a in a Class 6 District 6 semifnal.

"I'm excited," he said. "I think we have a shot to go all the way to the state championship game. We're in the mindset at the end of a game that we're not going to lose no matter what."