With four newcomers to starting five, Jays hoping they have answers to questions 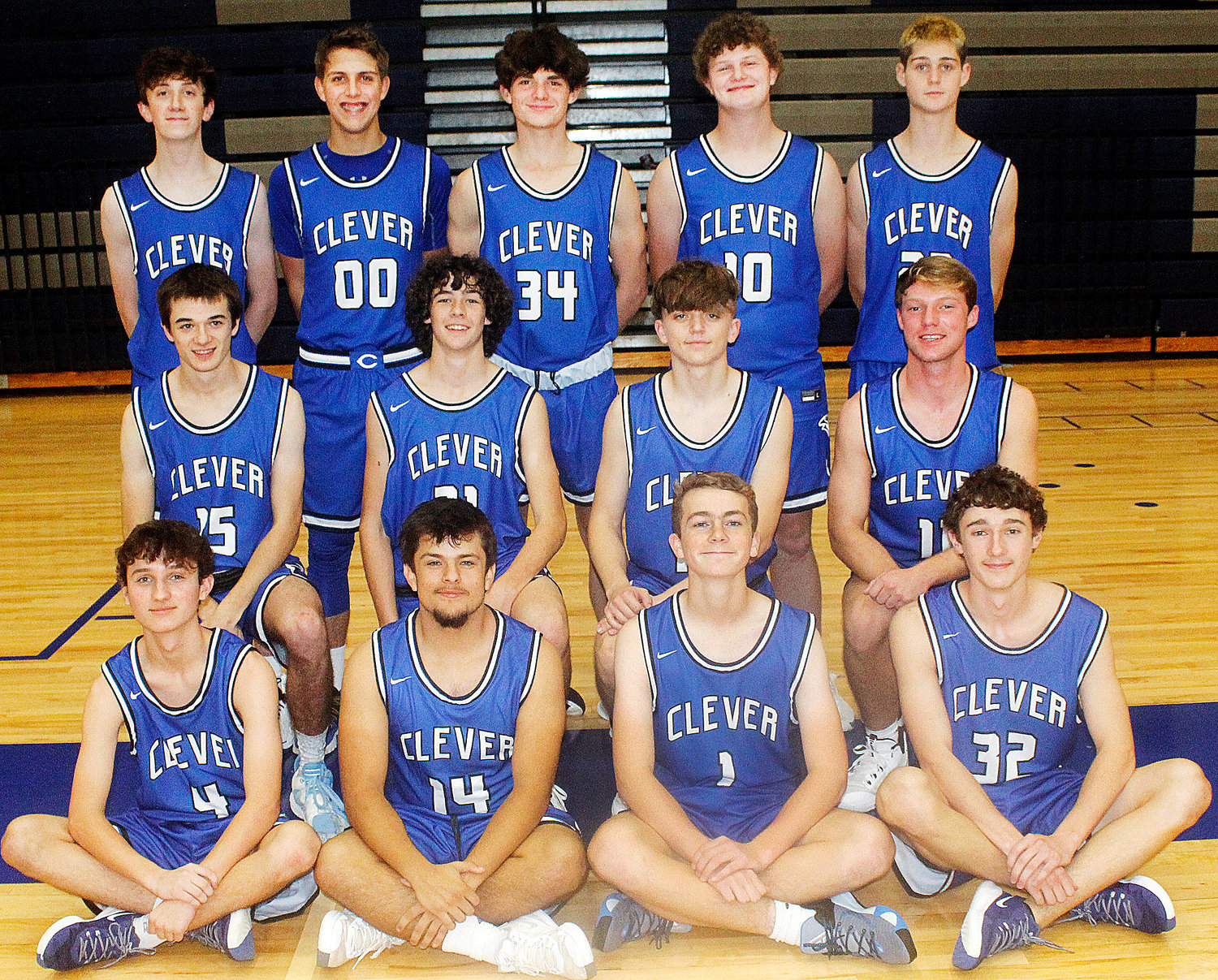 With Grant Pellman being Clever’s lone returning starter, the Jays will look for him to emerge from role player to go-to player.

This will be Pellham’s third season as a starter. He averaged 10 points, five rebounds and four assists a game as a junior last season.

“Grant was one of our do-everything type of guys for us last year,” coach Luke Brosius said. “This year, we're going to expect a little more scoring from him. He's got the potential to take on that role. He's been good at taking on leadership.”

Brosius adds he also expects Pellham to shine on the defensive end.

The roles for Kendon Pate and Corbin Allen will also broaden. The Jays are counting on them to supply points.

“Kendon and Corbin got quite a bit of valuable time off the bench last year,” Brosius said. “The last 15 games, Kendon really came on and got more and more time for us. Kendon can shoot and get to the rim. Corbin is a shooter. Sometimes, he's a little streaky. He has the potential to knock down four or five 3-pointers a night.”

When Clever had players out due to quarantines last season, Kolton Adkins and Jacob Brown received playing time that sped up their progress.

“Kolton stepped in for us in the Forsyth game and played good minutes and Jacob had 14 points versus Forsyth,” Brosius said. “Kolton handles the ball well and plays solid defense. Jacob is kind of physical. He's strong and will do a lot of the dirty things you need to be effective.”

“He has a great shot and has been aggressive looking to score,” Brosius said. “He brings a spark offensively off the bench.”

Brosius feels it will be critical for Clever to play to its strengths, as the Jays seek season-long improvement.

“We are not big by any means,” he said. “I think we're going to be quick and have guys that bring a toughness to them. I've told the guys we have to be really good guarding, rebounding and taking care of the ball. I feel we've got guys who can do that and because of that, I think we're going to compete and get better all season long. I'm excited to see where we go.”