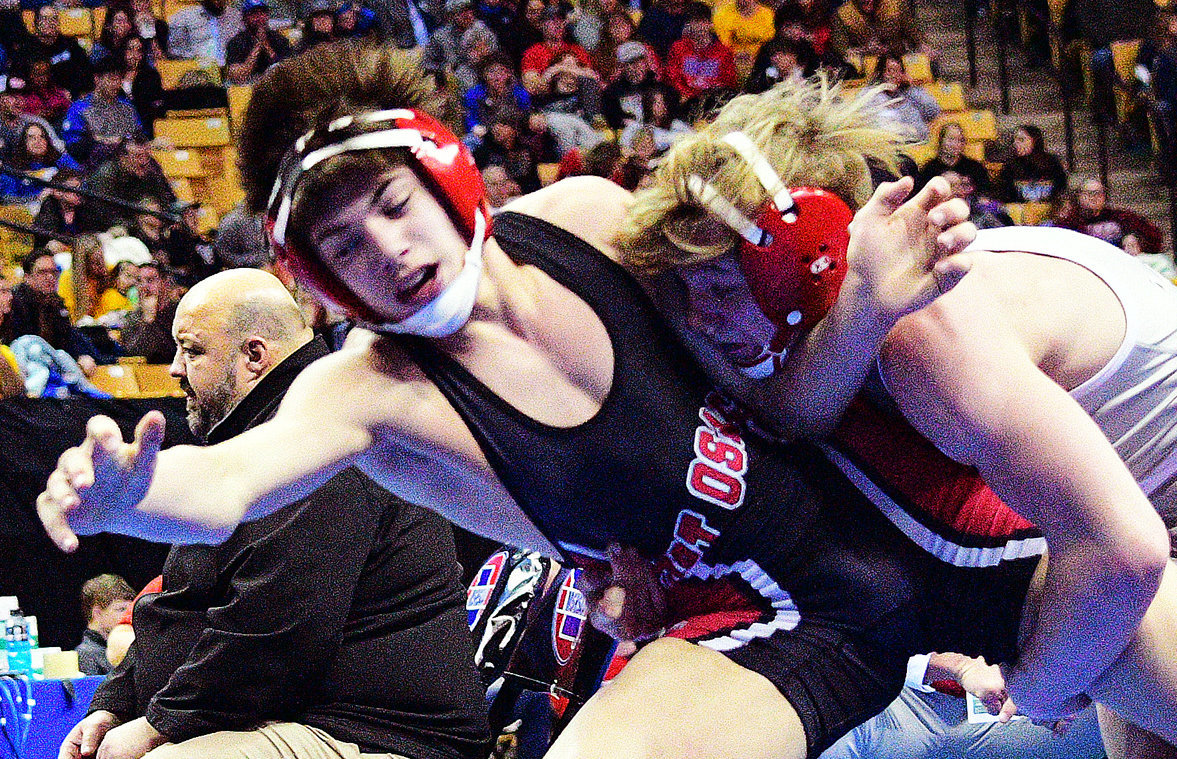 Nixa’s Zan Fugitt can confirm Italy, as the birthplace of pizza, deserves its reputation as home to the finest pizza in the world.

“I had a salami flat bread pizza,” Fugitt said. “The pizza is definitely better there than here.”

Fugitt also discovered during his trip last month to Rome for the World Greco Wrestling Championships that Europeans are worthy of the high esteem they command on the mat.

“The Europeans stood out in greco,” Fugitt said. “They were a lot better than everyone else.”

Fugitt represented Team USA at 60 kilograms and was dealt a 9-0 loss by Gaspar Terteryan, of Armenia, and dropped a 14-5 decision to Yussuf Ashrapov, of Kazakhstan.

“I drew the kid in the first round who ended up winning it all,” Fugitt said of Terteryan. “When i drew him I said, ’Let’s beat him in the first round.’ But it didn’t happen. It was a tough match. He was better on top than I am.”
Fugitt gained the lead early on against Ashrapov, but couldn’t hold on.

“It taught me a lot of what I need to work on,” Fugitt said. “Top and bottom is where I struggled. That’s where they were a lot better than I was. I felt good on my feet. But I need to train a lot more on feet for the
throws.

“I definitely gained a lot from it,” he added. “I became a lot better wrestler. It was a great experience, very motivating.”

He has his sights set on returning to the World Championships.

“Now I know what to expect and I’ll be able to train and work on those things,” Fugitt said. “I want to go back and the goal is to win a world title eventually.”

Fugitt won gold medals in greco and freestyle at the Pan-American Championships in Argentina in June.

“The wrestlers there were a lot more funky and way more aggressive than US wrestlers,” he said. “I’m a pretty aggressive wrestler, so it was fun and good for me.”

Fugitt, who has committed to Oklahoma, received word from the Sooners’ coaching staff that they were pleased to see him gain international experience.

“Two of their coaches were Olympians, so they were happy to see me wrestle overseas,” he said.

Upon returning from Rome, Fugitt and his family ventured to South Carolina for a vacation.

“I like traveling and seeing different places,” Fugitt said.  “It’s been a long and hectic summer.”