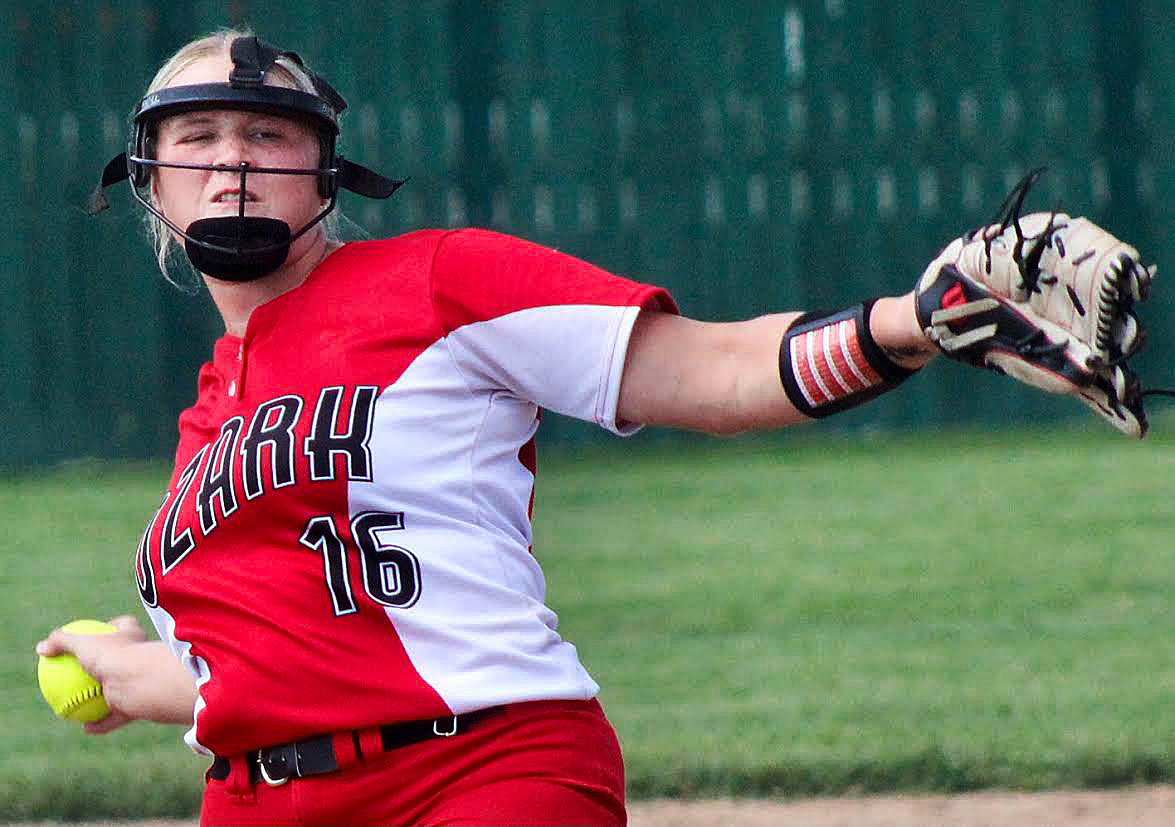 Avery Elliott’s one and only at-bat of her sophomore season a year ago saw her blast a home run during an Ozark junior-varsity game.

Soon after, Elliott relented to the ongoing pain in her lower back and underwent surgery for two fractures in her back. She had tried to avoid surgery. But, the pain had become so overwhelming that she willingly sacrificed the rest of her sophomore season to go under the knife.

“I was coming off one of the best summers I've ever had and wanted the chance to show who I was,” Elliott said. “I was ready and willing to do what I could for the team. But I was dealing with pain for two and a half years. I couldn't get around in daily life. Finally, it came down to having surgery.

“It was hard knowing I couldn't play the game I love,” she added. “But I had the mindset that I was going to get better. After going for so long and so much pain, I knew I was finally going to get better and be back with these teammates that I love.”

Elliott is being rewarded by a key cog in Ozark’s 13-6 start to this season. The Lady Tigers are on track for a COC championship, having knocked off defending league champ Nixa en route to their 4-0 mark within the loop entering this week’s action.

Elliott is providing a powerful bat and contributing as a spot starter and reliever in the center circle.

“Her back surgery was something that was long overdue and she's recovered well,” Nimmo said. “She's still kind of recovering. I've been having her throw some jayvee games to get her some reps and have me get my eyes on her. She got to throw quite a bit this summer, but I hadn't got to see her throw much. She's still not 100 percent. But she's looking pretty good. I expect her to do a lot for us if she gets where I think she can be.”

Elliott’s teammates have been thrilled to have her back.

“I'm so proud of her and ready for her to hit bombs,” second baseman Courtney Merrell said. “She’s the strongest hitter I've seen.”

Elliott relates that her strength was tested by the pain she dealt with and the rehab she completed following surgery. She doesn’t underestimate the impact her teammates have had on her through all she endured.

“Recovery was hard. Anyone who has gone through that surgery knows it takes such a big toll on you,” she said. “I had all the support in the world. It meant everything to have these girls around me.”