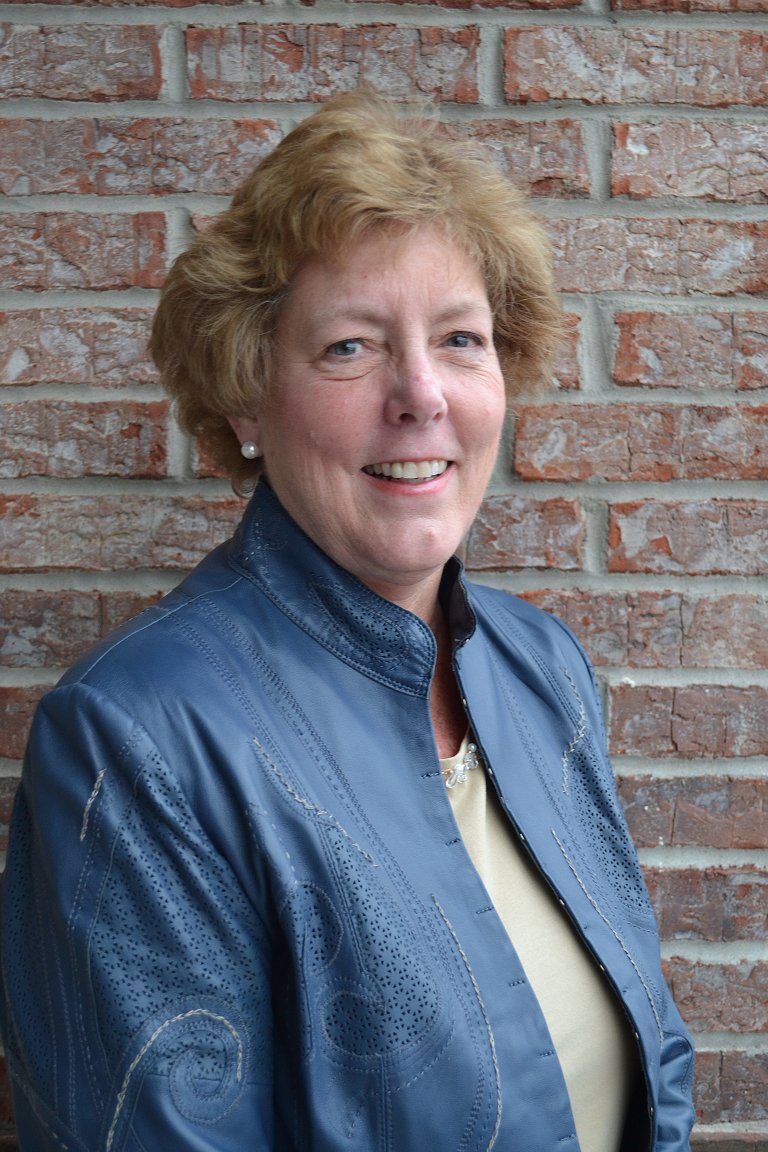 The Ozark Chamber of Commerce announced Jane Paul began serving as its interim president on Feb. 1. The announcement comes after the resignation of the former president Greg Williams.

“I feel a very strong affinity to the Ozark Chamber and the way it supports the community,” Paul said. “I love Ozark and am excited to be serving in this role again.”

The chamber board of directors is forming a selection committee for the next chief executive, and will begin the search immediately.

Williams was hired on May 3, 2019. He replaced Anna Evans, who left the chamber to go to work for Show Me Christian County economic development group.

“We wish Mr. Williams  the utmost success in his next venture,” Bobbett said. 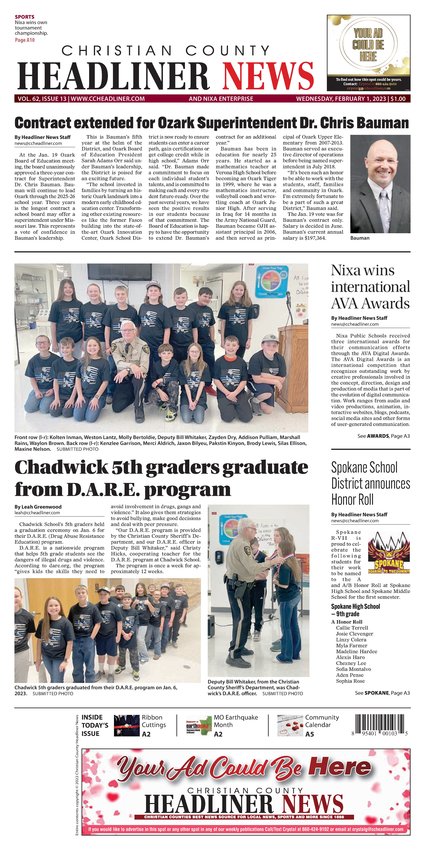