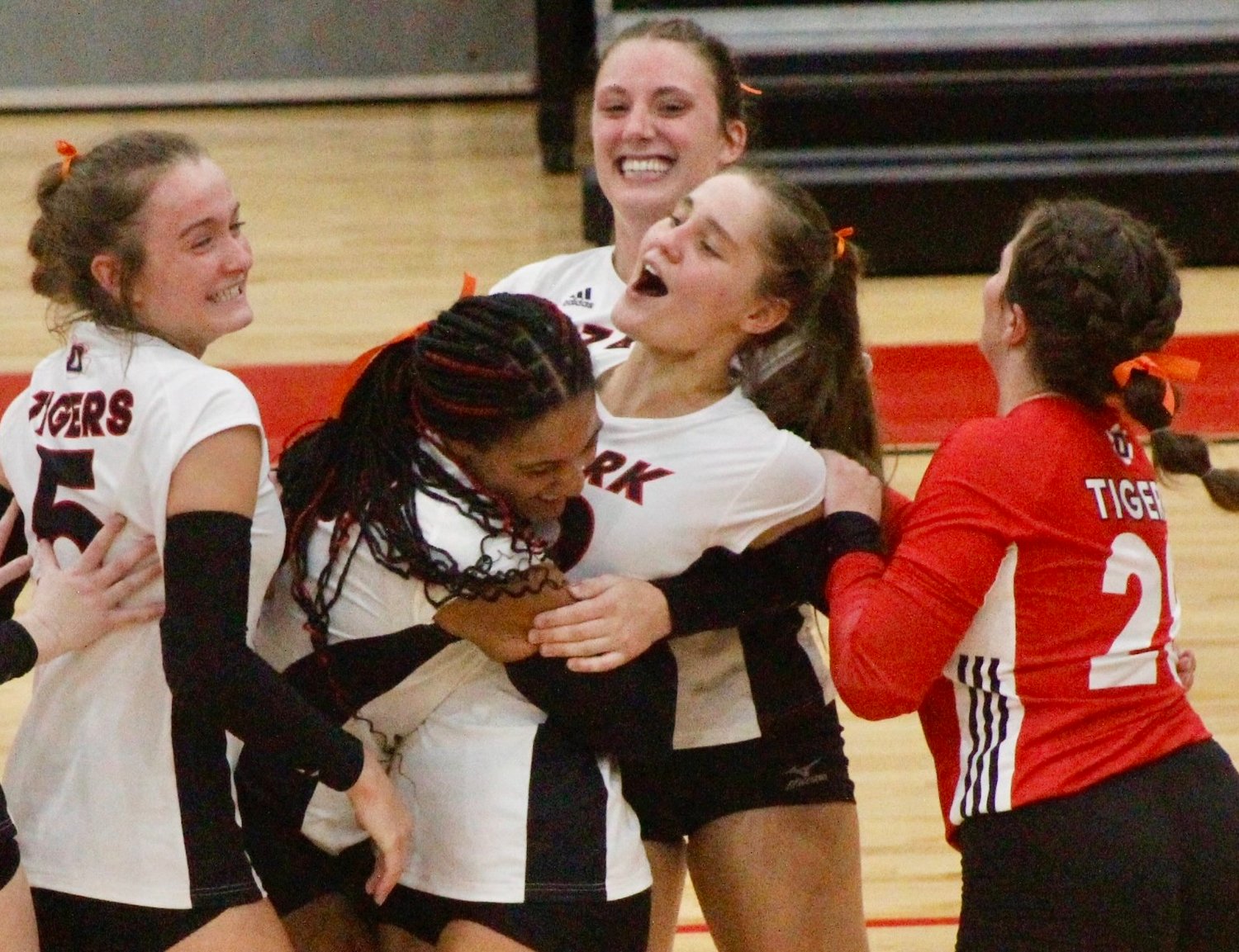 Next season, Baade will have the chance to join a select group of players with career totals 1,000 kills and 1,000 digs. She currently has 557 kills and 701 digs.

Conrad led the Lady Eagles in digs for a second straight season with 422. She finishes with 1,188 career digs.

Venable lived up to the pre-season hype leading up to her freshman season by topping Ozark with 371 kills and a .255 hitting percentage.

The rest of the First team is made up of Republic’s Kailey Manes and Rilynn Finley and Webb City’s Sophia Crane and Kyah Sanborn.

Estes led Nixa with a .348 hitting percentage while collecting 246 kills and 53 blocks.

Hilton led Ozark with 94 blocks, to go along with 255 kills.

In final go-around as Lady Eagles libero, Conrad 'not ready for it to be over'