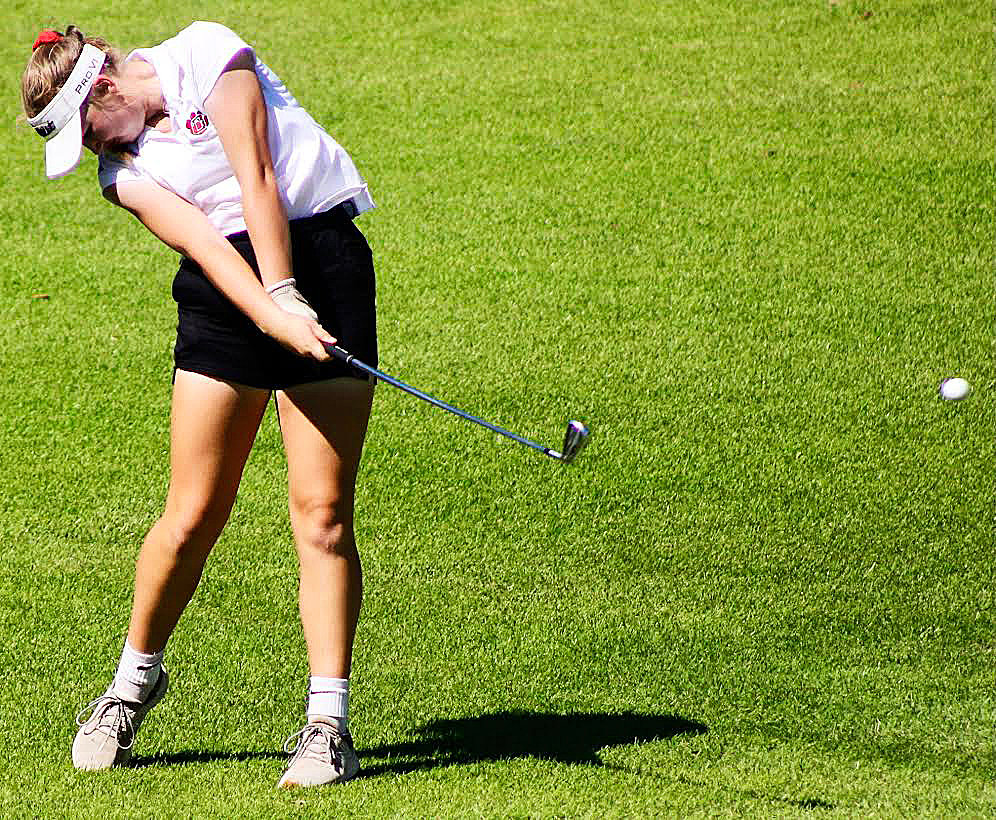 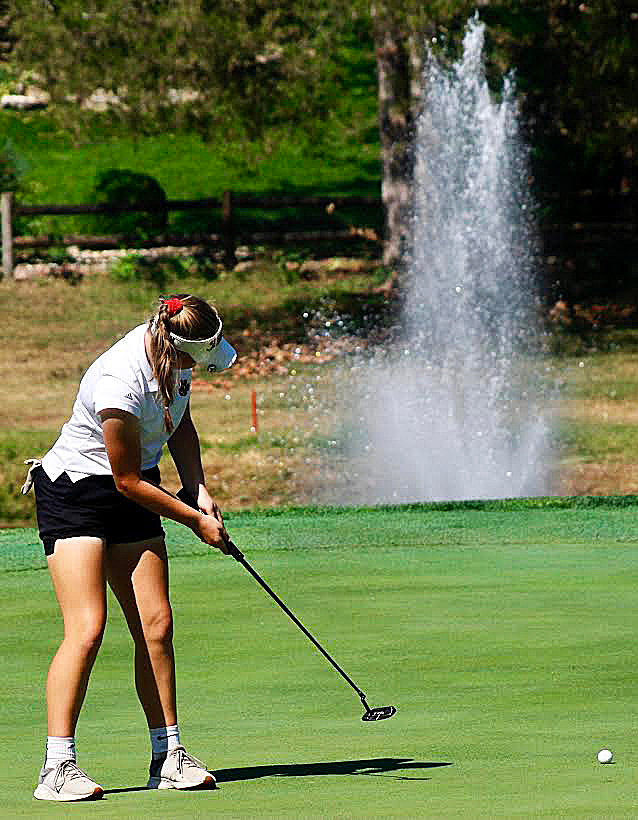 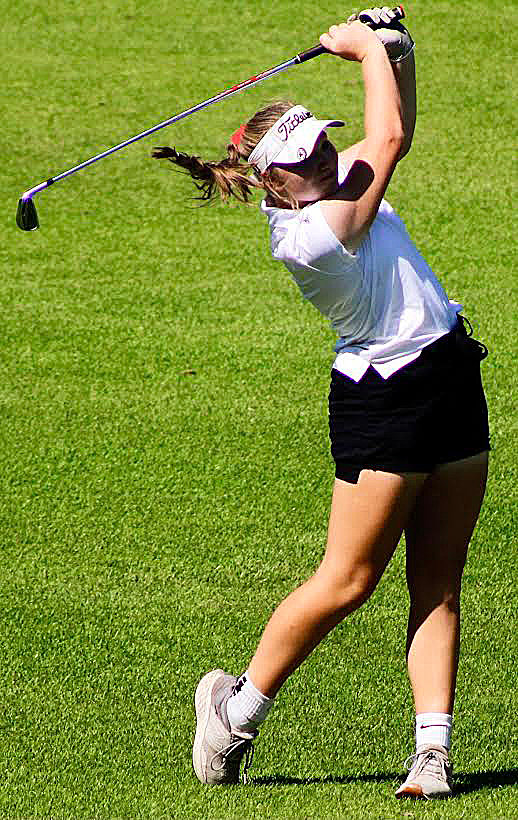 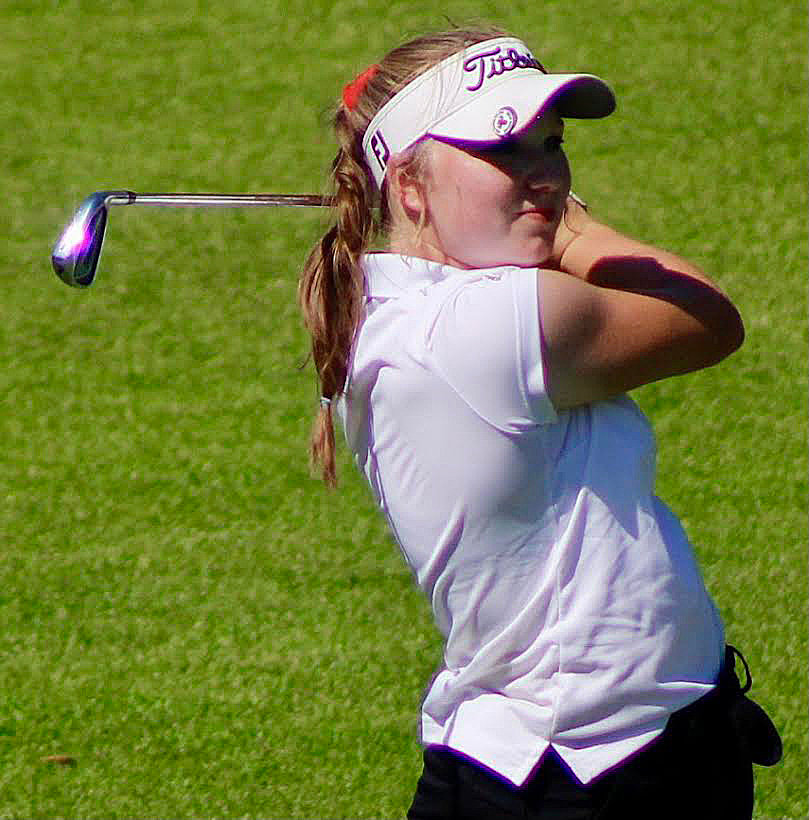 The 476-yard, par-five No. 10 had gotten the best of Roberts in her five previous rounds at Rivercut Golf Course. She had never birdied the hole, largely because she had never hit a tee shot in the fairway.

"I said to myself, 'Nah, we're going to stick it in the fairway this time, we're going to change this. I'm going to birdie it, that's my goal,'" Roberts said of her approach on the tee box at No. 10.

Roberts' drive indeed landed in the fairway and she went on to birdie the hole. It was one her three birdies on the day en route to a winning two-under 70.

"For her to hit the drive she did on 10, it gives her confidence," Ozark coach Daniel Mullis said. "I've told her before she graduates that State will probably come back to Rivercut and you need to hit shots to put in the back of your brain for confidence. Every time I'm around her I tell her, 'Positive, confident swing.' That's the last thing she thinks of."

The Rumble played as a scramble, but Roberts used her own shot all day.

Her distance stood out, as she birdied two of the four par-fives. On the 442-yard No. 7, she reached for her 3-wood and was on the green in two shots.

Mullis thinks Roberts can separate herself on courses with a total yardage below 6,000 yards from the ladies tee boxes. Rivercut plays at 5,306 yards.

"One thing we have worked on rolling into the post-season is putting her foot on the gas with her length and kind of overpower short courses a little bit," Mullis said. "The great thing about her is she can control her golf ball around any course, no matter what club she has in her hand. On some holes where a driver brings in trouble, she doesn't sacrifice distance by hitting her 3-wood or hybrid."