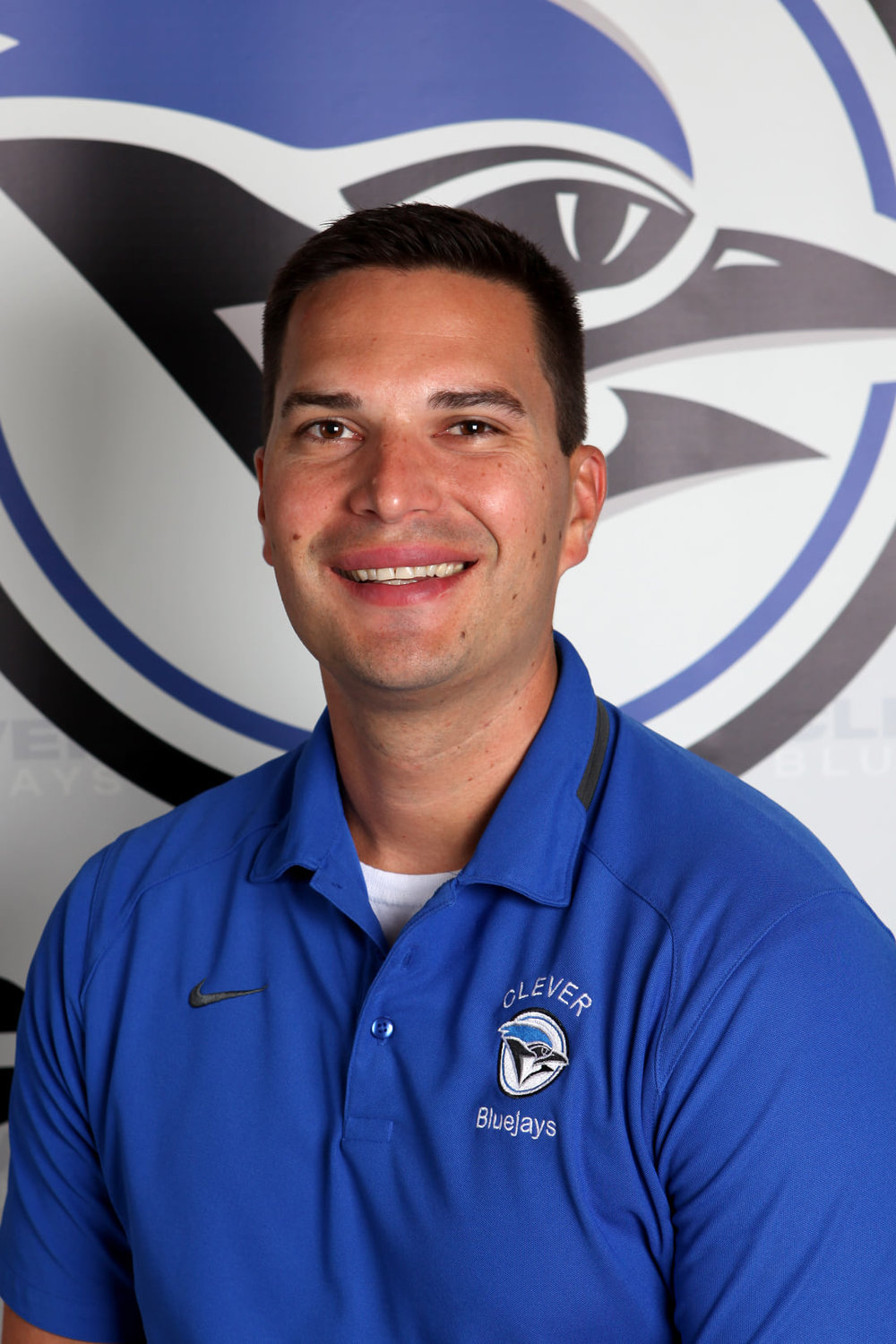 Editor's note: An earlier version of this story incorrectly stated that Dr. Brian Breeden would become superintendent at Clever on Jan. 1, 2022. In fact, he will become superintendent on July 1, 2022, allowing Benjy Fenske to serve out the end of his contract through June 30, 2022. The Headliner News regrets the error and any confusion it may have caused.

Dr. Breeden is currently the Director of Operations and Federal Programs Director for the Clever School District and has served in that role since 2019. He will replace Benjy Fenske as superintendent at the midpoint of the 2021-2022 academic year.

“Clever is at a unique point in time for the Clever R-V School District and our community," Breeden said. "The town is on the verge of significant growth and it will take time and precise planning not to fall behind. It is a challenging season, but we have the opportunity to grow as a district."

On April 6, voters in the Clever School District voted down a $2.6 million capital improvement bond issue. That left educators working to find a deeper sense of trust with patrons of the school district.

"We must reach a common understanding of the culture of Clever R-V and how we can work together to meet our mission. Let us use our time wisely to ensure that we are doing everything possible so that every student succeeds in our community," Breeden said in a message to patrons. "As we reflect on successes, let us also embrace the future with confidence, purpose, and optimism. I look forward to working together to ensure we reach these goals."

Breeden began his career in 2007 at Marshfield High School. He came to Clever to teach social studies in 2008. His roles at Clever have included teacher, coach, vice principal, activities director, and most recently, Federal Programs Director and Director of Operations.

“After an extensive search both within the district and area wide, we are thrilled to share that Dr. Brian Breeden has been chosen to lead our district as our next superintendent of schools," Clever Board of Education President Justin Peebles said. "We believe Dr. Breeden has what it takes to guide Clever schools in the next phase of growth.”

Breeden and his wife Lindsey have been married for 16 years and have two daughters, Brielle, 7, and Brinlee, 1.

“I have had the opportunity to work within all areas of our school district.  I have been able to see great teachers, support staff, and administrators in Clever, and I am honored to be able to lead such an amazing team of people,” Breeden said.

“The Clever School District is extremely fortunate to have someone with Dr. Breeden’s credentials to lead Clever Public Schools," Peebles said.

There were 1,261 students enrolled in the Clever School District in 2020. A total of 923 were in the EleMiddle school, and 338 attended the high school, grades 9-12. The Clever school district takes 39.55 percent of its funding through local taxes, according to the Missouri Department of Elementary and Secondary Education.

Records from the Missouri Auditor’s Office show the Clever R-V School District has two levies, an operating fund levy of $3.54 and a debt service level of $1.17 per $100 of assessed valuation.

Missouri Department of Elementary and Secondary Education data shows Clever with a total assessed valuation of about $78.23 million as of November 2020, allowing the school district to collect about $915,288 annually for debt service projects.