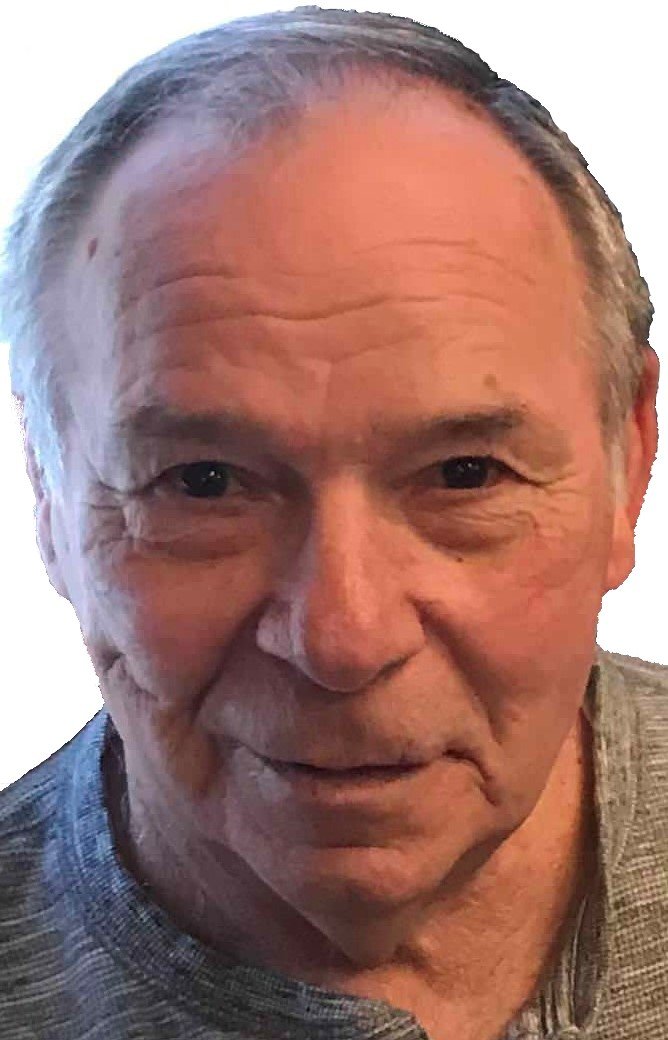 A celebration of life with his family will be held at a later date. Arrangements are under the care of Holden Cremation and Funeral Service in Sparta.

He married Deborah Casey (Workman) Watts on June 2, 1978. They were blessed with more than 43 wonderful years together.

Ron was a 1963 graduate of Springfield High School in Springfield, Illinois. After graduation, he entered the United States Navy and served as a fireman in the boiler room of the USS Theodore E. Chandler (DD-717) during the Vietnam War.

Ron was full of energy and enjoyed telling jokes, golfing, playing cards, watching St. Louis Cardinals games and his favorite westerns, going on drives in the country with Debbie, and spending time with his family.