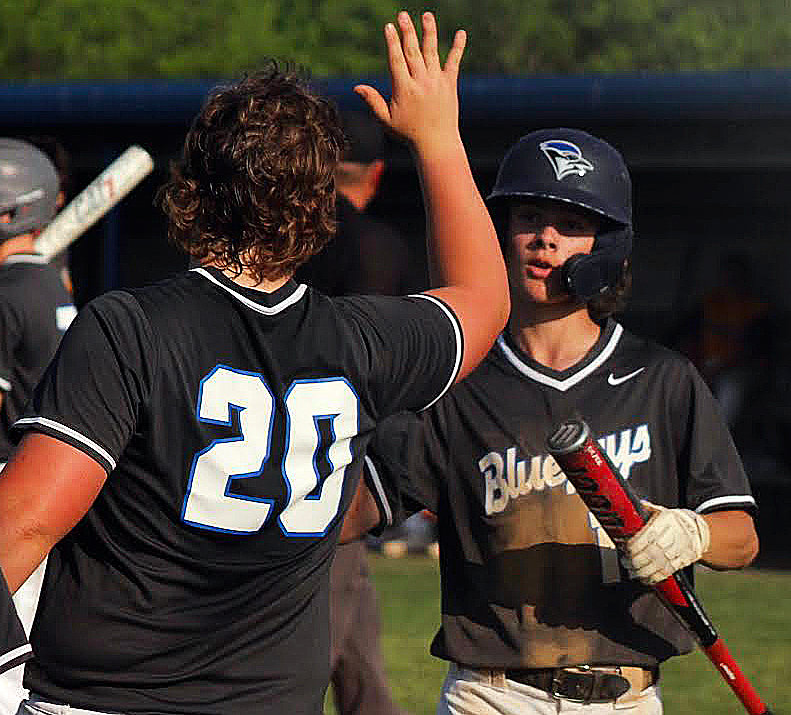 Brandon Cobb’s storyline of leaving an assistant’s job at Ozark to become a head coach at Clever reads a lot like Jim Genzler’s narrative did a year ago.

Cobb has been hired as Clever’s new head baseball coach, after being at Ozark for two seasons. Genzer become the Jays’ new head football coach last year after being with the Tigers for six seasons.

Both Cobb and Genzler already lived in Clever prior to accepting their jobs with the Jays.

“I told my wife when I took the assistant’s job at Ozark that there were only a couple jobs that would take away from Ozark and one of them was the Clever job,” Cobb said. “Clever’s school is two minutes from our house. It’s a nice for us.”

Cobb takes over for Justin Snider, who coached at Clever for 11 years. He is headed to Miller to become an assistant principal and athletic director.

Cobb reports his transition has been aided by Snider’s input.

“Coach Snider has done so much for the the program for so many years,” Cobb said. “It was nice of him to willingly help us get a jump-start on things. It’s exciting to take over a program with such a great foundation. Sometimes, when you take a job you have to build a foundation. I already have a good, solid foundation to work with. We’ll do some of the same things, but every one does things differently.”

“We came in together. We got hired in the COVID year together,” Cobb said. “I didn’t know who he was at the time. But we basically hit it off right away and worked very well together. The amount of knowledge I gained from him is incredible. I learned so much from him in two years. It’s really tough to leave him.”

Cobb previously was a head coach for four years at Cassville.

Cobb is a 2011 Nixa grad and also played college ball at Evangel.

“I wasn’t the most talented kid, but played hard,” he said. “I feel I connect well with those kind of kids. I was pretty aggressive as a player and like to coach aggressively. I want our kids to not be afraid of making mistakes.”