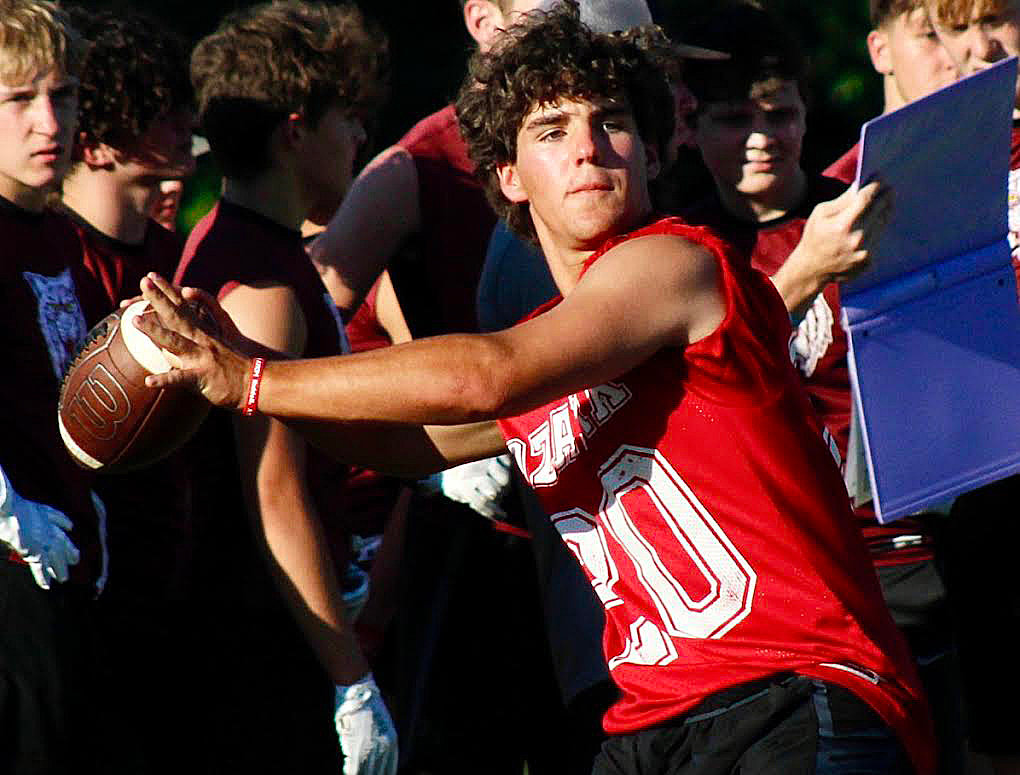 With the COC football schedule being all-encompassing for a seventh straight year, the matchups are again all the same for Ozark and Nixa this upcoming season.

But the timing of many of the league’s encounters will be different.

For starters, Nixa and Webb City will tangle at Webb City in Week One, while Ozark opens at home versus Carl Junction. Opening night is Aug. 26.

For closers, the Tigers will host the Eagles in the Backyard Brawl in Week Nine on Oct. 21.

“There is quite a bit of change,” Ozark coach Chad Depee said of the COC schedule. “We have typically played CJ in the later end of our schedule. And, the Backyard Brawl has been held early in the season and then in the middle and now it’s pushed back to the very end.”

Ozark and Nixa have not met in their final regular-season game since 2007.

Ozark opened against either Carthage or Neosho each of the past six seasons and faced Branson in September going back all the way to 2014. This year, the Tigers and Pirates will play in mid-October in Week Eight.

“There are some things shuffled around,” Depee said. “It will be interesting to see people at a different time of the year.”

Nixa will play the teriffic trio of Webb City, Carthage and Joplin all within the first five weeks.

It’s notable Ozark will make just one trip to the greater Joplin area. Depee’s bunch will travel to Carthage, but host Carl Junction, Joplin and Neosho.

The teams will alternate home dates in 2023.

“Road-wise, it’s pretty good for us this year,” Depee said. “Next year, though, there will be a lot of traveling, a lot of late nights going over the west side.”

All nine regular-season games for the Tigers and Eagles are slated for Friday, after the Eagles played on a Saturday last year at Neosho.

“We better be ready to roll,” Depee said. “You can’t take a breath for nine weeks and then you go into Districts.

“Certainty the conference is a juggernaut. That’s why we love it,” he added. “It’s the best football in southwest Missouri. You have to compete every week. We can’t wait.”