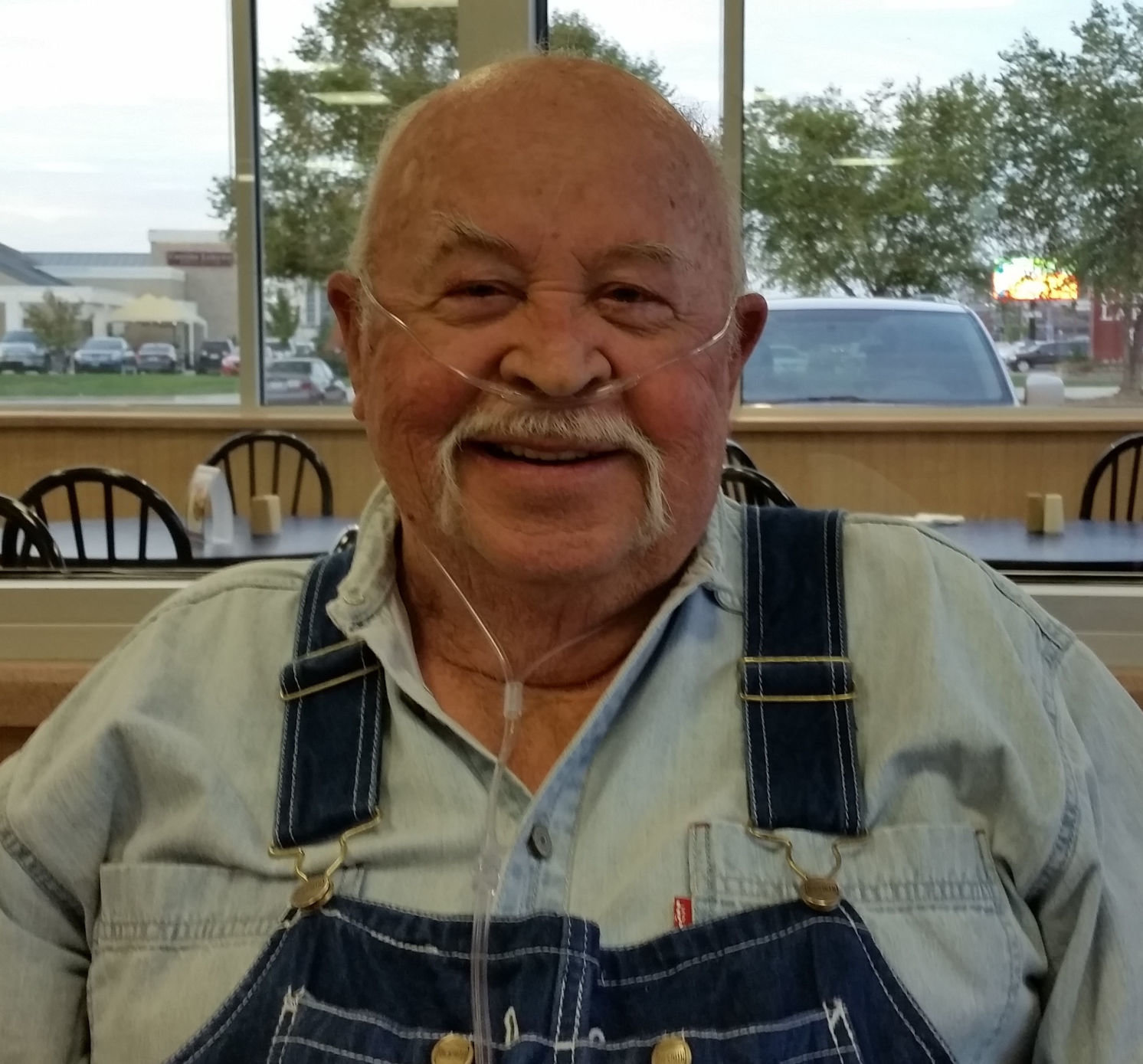 G.A. served in the Army Reserves, artillery battalion in the 89th Infantry Division. He worked for Rice Engineering and Operating for 42 years. He started with the company shoveling sand and worked his way to become head of production and part owner. He retired in 1999, and Ozarks where he resided until his passing.

In 1961, G.A. married, Sonja Thompson of Great Bend, Kansas. They were married for 54 blessed years and raised three children, Andy, David and Ginger. George was an avid breeder of peafowl and he discovered a new peafowl color mutation. He was member of the United Peafowl Association and served as president for two terms.

On line condolences may be shared at www.barnesfamilyfunerals.com