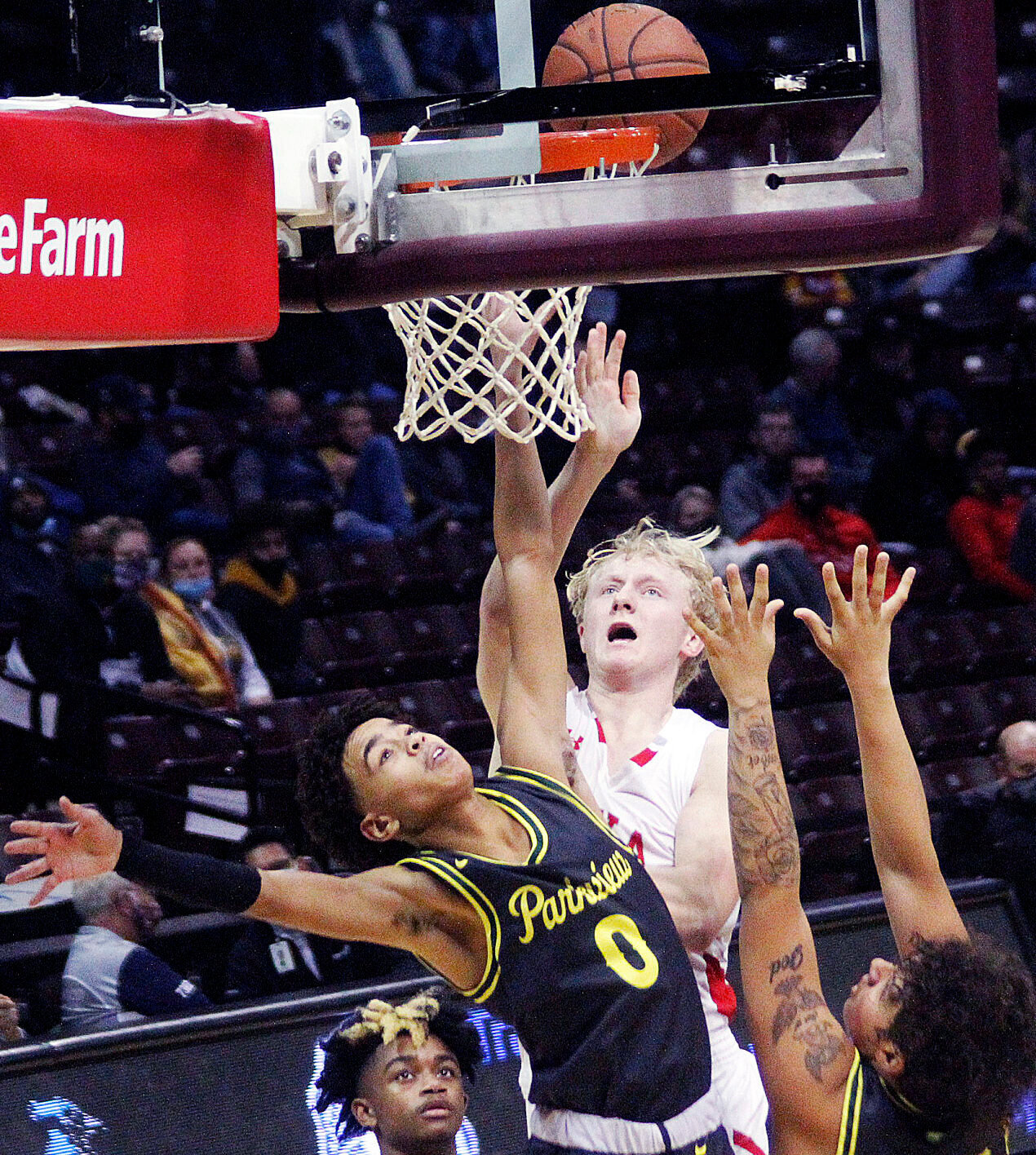 Shortly after the start of this school year, Jaret Nelson was feeling like his exceptionally strong ‘self again. After all, nothing like completing reps of 35 pull-ups to make one very feel good about himself.

“That's when I felt like I was normal,” Nelson said.

Nelson has regained his strength, after an arduous summer in which he suffered from Rhabdomyolysis. The Nixa baseball star and basketball standout was forced to idly stand by as the muscle fibers in his kidneys broke down.

At one point, Nelson’s weight had dropped by 40 pounds.

“It was rough going there for a little bit,” he said. “I was super weak for a while.”

Initially, he didn’t know what to think of aches in his body and shrugged it off as simple soreness.

“I didn't feel awful. But I didn't feel 100 percent at all,” he said. “Being an athlete, when you're sore, you think about moving around a little and you'll get better. When I would work out and loosen up, I would feel a little better. But as soon as I quit moving, I would lock back up. There was one day I couldn't get my arms over my head and my Mom had to pull my shirt over my head.”

Nelson decided it was time to check in to a hospital when he urinated blood.

“I thought, 'That's not good,’” he said. “I went to the ICU (intensive care unit). They put IVs in me and took my levels twice a day and tried to get them down and push all of that out. Apparently, my understanding is that was muscle breakdown. My CK (creatine kinase) levels were high. I had so much of it, it wouldn't flush. It was really hard on my kidneys.”

Nelson was instructed to minimize his protein intake to help his CK levels return to normal.

“Protein goes through your kidneys and it was super hard for my kidneys to push all that through,” Nelson said. “I could only have 75 grams of protein a day. That sounds like a lot. But a bowl of pasta has 40 grams of protein. I would rather count my calories and carbs than protein any day of the week.

“Even a six-ounce steak has 100 grams of protein. So that was out completely,” he added. “I was eating a lot of applesauce. I ate cheese quesadillas. I would pretty much not eat anything during the day, so I could eat somewhat normal at night.”

Nelson will be sure to do whatever he can to keep his CK levels from reaching such high levels again.

“(Doctors) told me if I had that happen again, it could be extremely damaging,” he said. “It's something I don't want to go through again.”

Nelson’s summer baseball schedule was dramatically shortened. He wasn’t able to go to showcases he hoped to attend to put himself in front of college coaches.

“I got to play toward the end of the season (with the Nixa Baseball Club),” he said. “But playing was kind of the least of my worries. I’m just thankful I'm here.”

Last spring, Nelson hit .488 with six home runs and 37 RBIs on his way to becoming Nixa’s first All-State First-Team baseball player in 21 years. He hopes his route to playing NCAA D-I ball one day begins by playing juco ball at Fort Scott (Kansas). He committed to the Greyhounds two weeks ago.

“I hadn't really heard of Fort Scott before they talked to me about it,” Nelson said. “Coaches can tell you what you want to hear (during the recruiting process). To have your friends there and have them say they really like it was a big deal to me.”