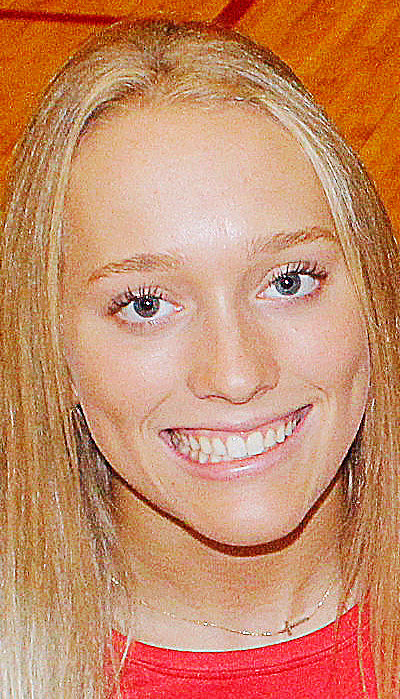 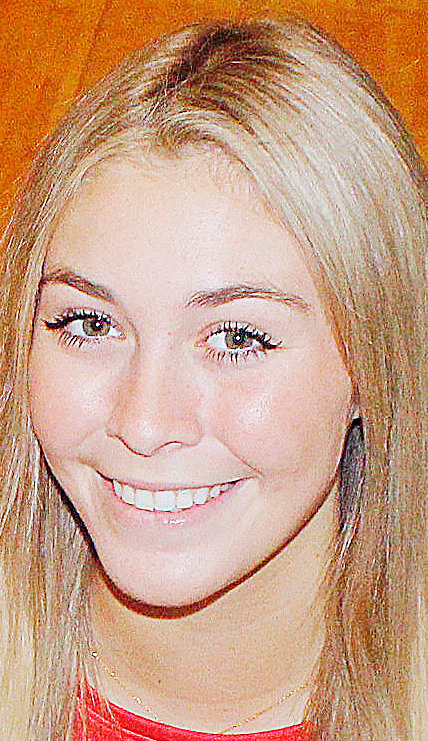 Nixa’s Jaycee Fixsen and Sydney Golden are repeat selections and Ozark’s Hannah Vorhies a first-time honoree on the Class 5 All-State Team, as voted on by the Missouri Volleyball Coaches Association.

This is Golden’s third All-State honor. She ended her Lady Eagles career with senior totals of 1,081 assists and 276 digs.

Medearis, a senior, had 260 kills and topped the Lady Eagles with 45 aces and 56 blocks.

Nixa’s Allie Billmyer and Ozark’s Reagan Baade are second-team selections. Billmyer had 307 kills and 34 blocks and Baade had 200 kills, 302 digs