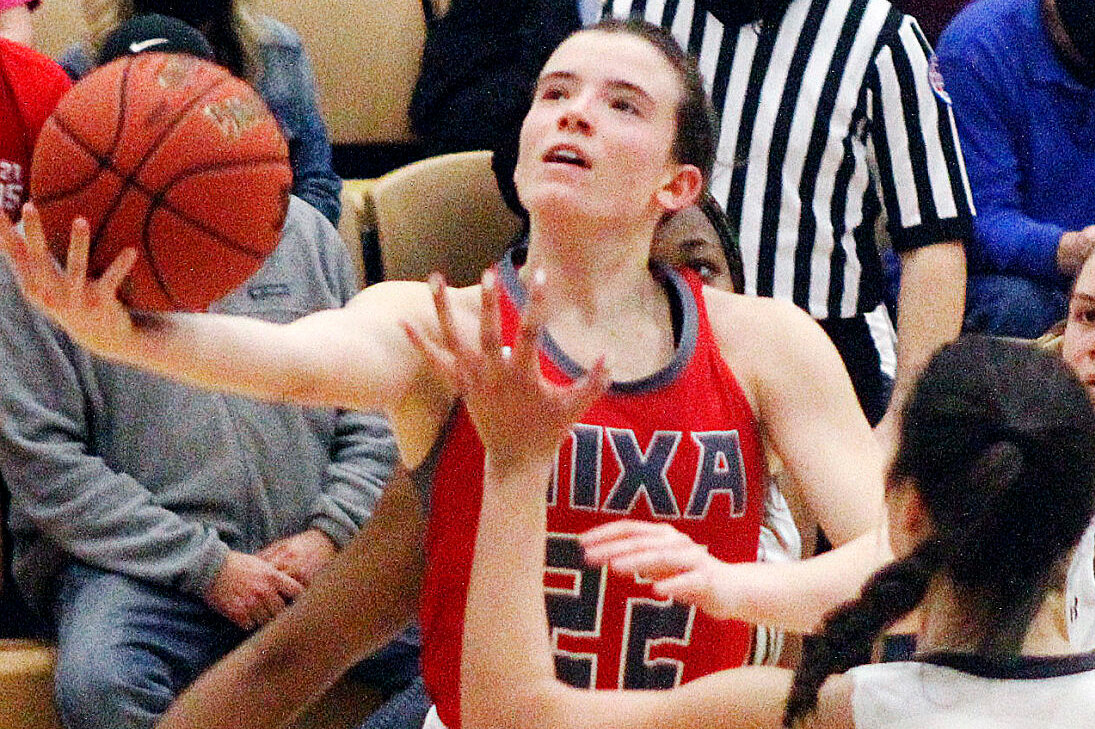 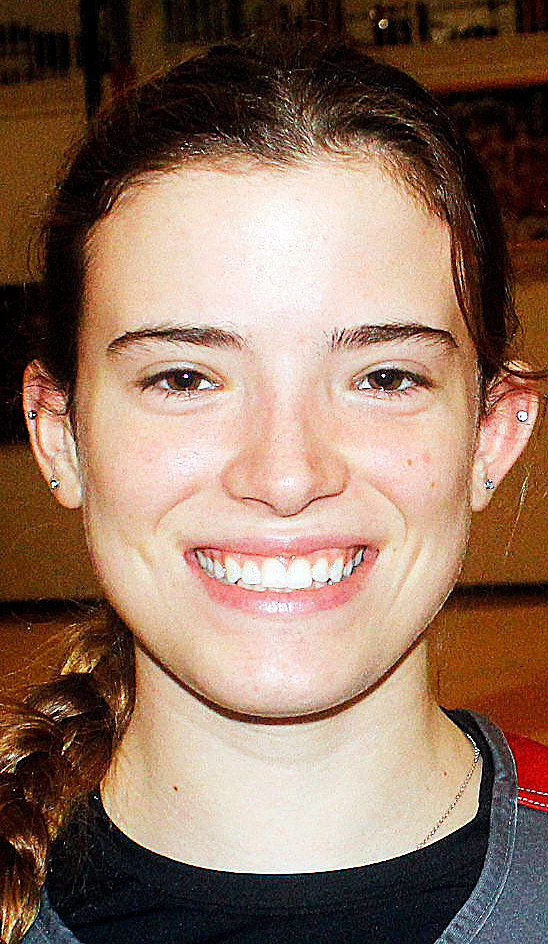 The timing of Rhi Gibbons suffering a torn labrum last summer was good in that, even with surgery, it would not interfere with her senior season at Nixa.

But the timing of the injury wasn’t good in regard to Gibbons trying to catch the attention of college coaches while making the rounds at summer showcases.

Faced with the choice of surgery or managing the tear with physical therapy, Gibbons opted for surgery and five months of rehab.

“I could have kept playing, but there was a higher chance that my shoulder would have popped out again and been worse,” Gibbons said. “If I wouldn't have got the surgery, I could have got hurt again and I may not have been able to play my senior year.”

Turns out Gibbons had already shown enough to warrant an offer from Drury. As she rehabbed, she committed to the Lady Panthers.

“She could have gone ahead and played and seen what offers would come her way. But she wanted to have a senior year and try to win a state title,” Nixa coach Jennifer Perryman said. “She made the unselfish decision and the end result was the same. She gets to go to the school of her dreams.”

Following surgery, Gibbons handled being idle the best she could.

“Five months of no shooting,” she said. “I wasn't able to do a lot. I was barely able to run because your shoulder moves when you run. As time went on, I was able to get in some form shooting, but nothing from too far out. I did form shooting at the end of summer and during the beginning of school. But nothing too crazy. It was a long process.”

She received clearance to go through full workouts in October.

“I wanted to be able to get in here for the first day of practices,” Gibbons said. “That was my goal and it worked out real good. I had a little bit of time to get back in the swing of things before practices.”

Gibbons’ injury was to to her right shoulder and she is right-handed. But she reports she has regained her shooting form.

“I think I'm even shooting better now,” she said.