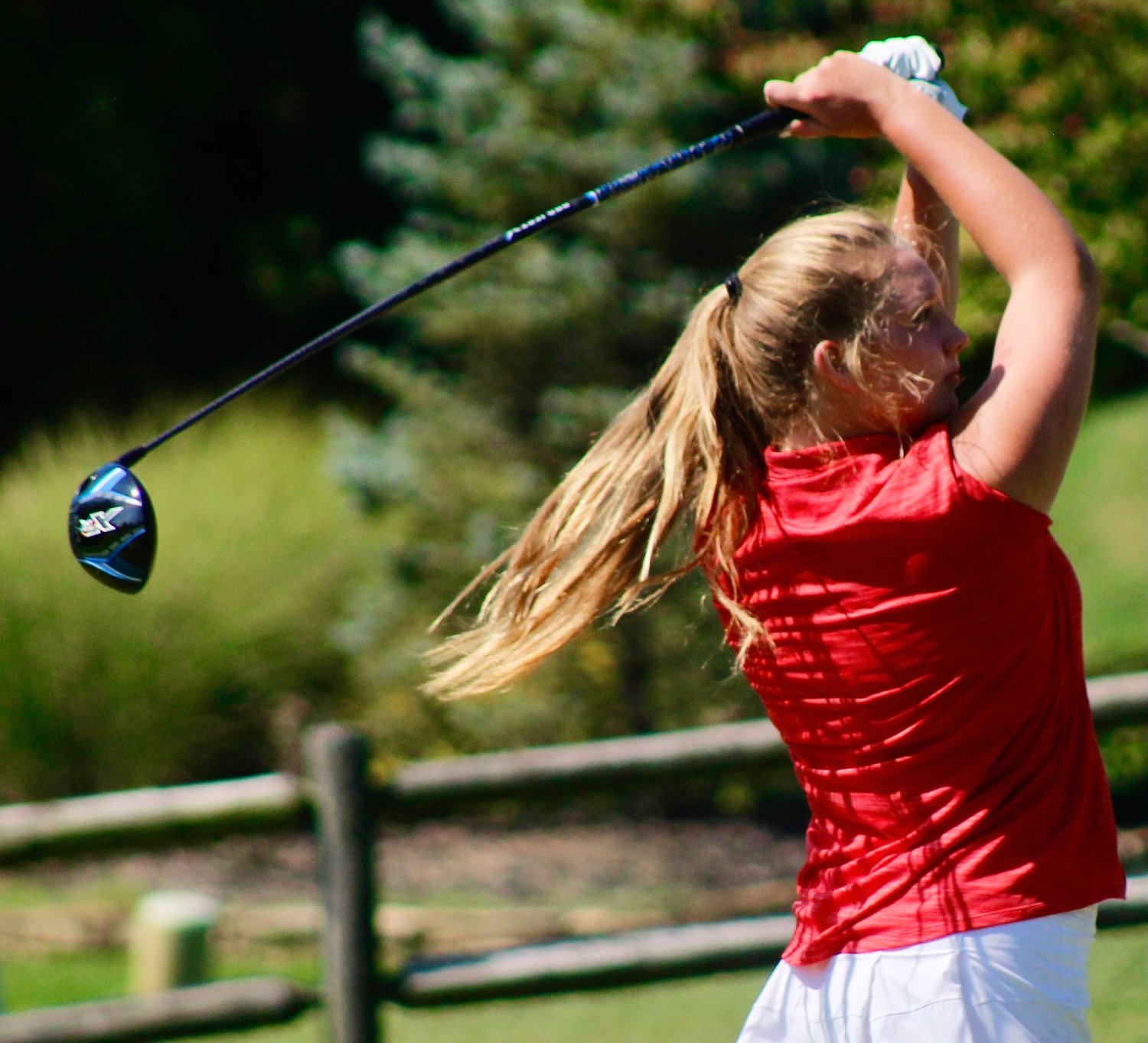 With the COC Tournament and Districts on tap this week, Nixa's Mia Stubblefield will look to putt like she did at the Willard Invitational two weeks ago.

Stubblefield carded a career-best 88 to finish in the top 10 at Willard.

"I had three or four putts from long distance. I was putting from the fringe," she said. "You can get (to the green) in two, but putting is what you need to be good at."

"That was an eye opener for her," Nixa coach Jeff Lotz said. "The skills are there, It's about putting it all together. If you make a lot of putts, you can really improve your score."

Making a return to the greens, fairways and tee boxes has been a rewarding comeback for Stubblefield. She spent the past year recovering from an ACL tear.

"During a basketball practice, I went to block a ball and landed on my knee wrong and tore my ACL and meniscus," Stubblefield said. "I went through extensive rehab. Once I got cleared for (hitting balls off) the range, I went every single day. I was trying to get back. It was hard going through all of it, but it was all worth it."

Stubblefield's 88 was her first round in the 80s.

Nixa and Ozark will compete in Class 4 District 3 at Schifferdecker Golf Course in Joplin on Thursday.